You Can't Force An Omnivorous Animal To Eat A Vegan Diet, But These 9 Pets Would Be Happy To Munch On Some Veggies
Odyssey

You Can't Force An Omnivorous Animal To Eat A Vegan Diet, But These 9 Pets Would Be Happy To Munch On Some Veggies

Because isn't depriving an animal of the nutrients it needs a form of abuse? 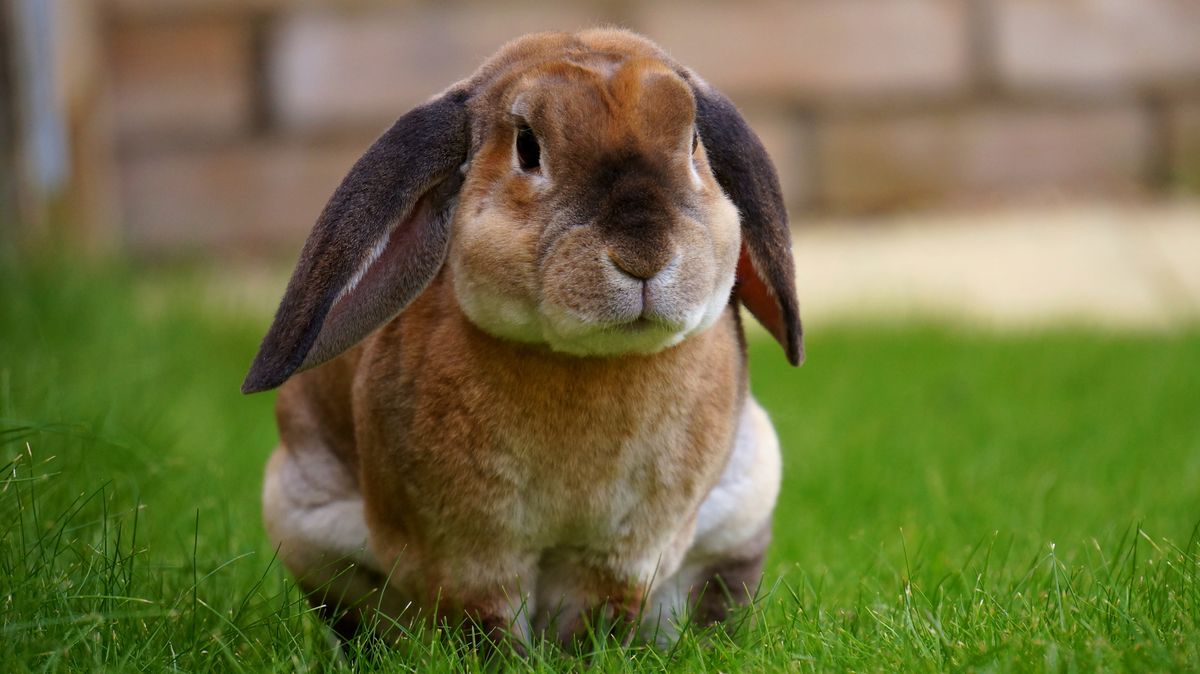 Photo by Mikes Photos from Pexels

Recently, vegan YouTuber Sonia Sae made headlines after she revealed that she has been feeding her pet fennec fox, named Jumanji, an all-vegan diet. In the wild, fennec foxes eat birds, rodents, eggs, and insects. They are omnivorous creatures and require taurine, a compound found in animal tissues, to survive.

By forcing Jumanji onto a vegan diet, Sae has rendered him blind, suffering from convulsions, and covered in skin lesions. Sae's reasoning behind this diet is that it won't involve any animals being killed for use as food. However, an animal is being killed with this diet -- Jumanji.

While veganism is an important part of many peoples' lives, it's not okay to force a carnivorous pet to eat the way you do. But for vegans who want to bring an animal into their lives, there are plenty of options when it comes to animals who share your diet.

Living about ten years, rabbits eat a balanced diet of hay, grass, and alfalfa, with vegetables such as kale, carrots, and lettuce on the side.

While tortoises can live up to fifty years -- almost half a human lifetime, they still make great pets. They enjoy a variety of plant-based foods, such as kale, dandelions, sweet potatoes, and cauliflowers.

Rats can live anywhere from two to three years, and eat fruits, vegetables, and legumes.

Living from two and a half to three years, hamsters require a diet of hamster chow (typically made from a variety of grains and dried fruits), but can also be given fruits and vegetables as treats.

Like most pet rodents, gerbils can live from two to three years, and eat a variety of seeds, but can also be given fruits and vegetables.

Guinea pigs live anywhere from five to seven years, and eat hay and plain pellets (often made from grains), but can also be given a variety of fruits and vegetables as treats.

While mice often live only one and a half to two years, they still make great pets. A mouse will need to eat a varied diet of fruits, vegetables, and grains.

Certain birds can eat a vegan diet, with plenty of nuts and fruits. Be aware, however, that certain birds, such as parrots, can live for over fifty years.

Certain types of fish are able to eat a completely plant-based diet. However, a pet fist will require a well-maintained tank.

While all of these pets are great options if having an animal that can survive off of a vegan diet is important to you, remember that you should never force an animal to eat something that its body can't process.

Certain animals require compounds found in meat to survive, and depriving them of these vital nutrients is cruel. Having a pet can be a wonderful experience -- just remember that your animal has needs that you need to take care of.