Here's What You Need To Know About Georgia's New Voting Law

Here's What You Need To Know About Georgia's New Voting Law

Find out what this means for you as a voter. 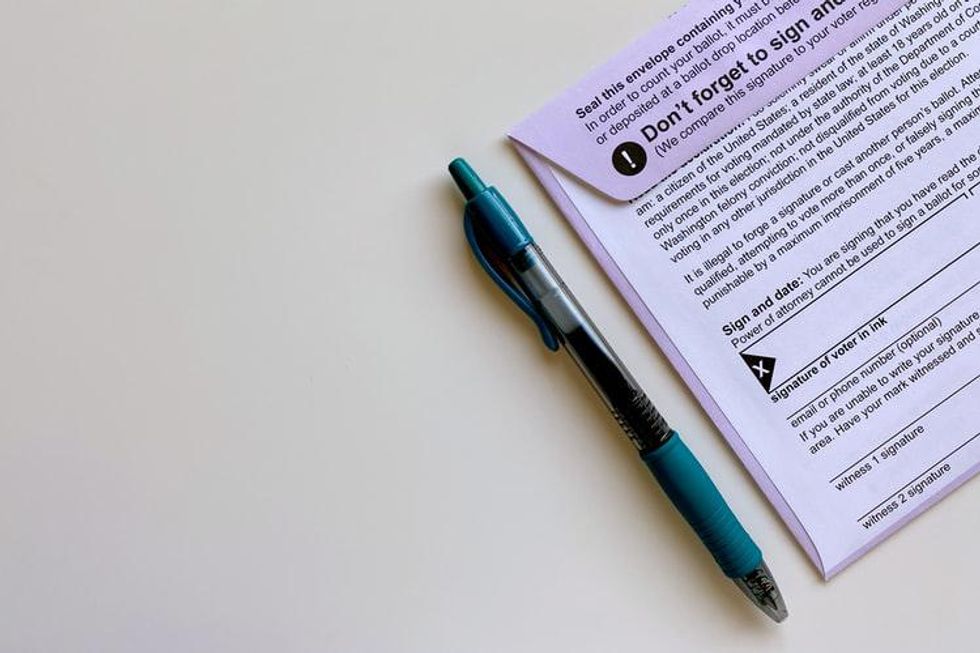 Photo by Tiffany Tertipes on Unsplash

Georgia has just passed a new bill that many are unhappy about. This bill is argued by some that it expands voting rights, however, others strongly disagree. Some organizations, like the MLB, are so unhappy about this new bill that they are moving their events away from the state. The MLB actually moved their All-Star game from Atlanta, Georgia in response to this bill. So what is it really? This is a short summary of what this Georgia law is doing and what the law entails.

One of the most controversial parts of this law is the requirement of a new form of identification for those who mail their ballots in. In the past, one of the most common reasons that mail-in ballots have been rejected is because the signature on the ballot doesn't match the signature they have on file.

Critics of this law say that it is more likely to disproportionately affect Black voters. An article from The Washington Post states, "Voters don't have to provide a copy of the identification, but could for example provide a driver's license number, social security number or other acceptable identification."

Another large issue that some people have found with this law is that it bans handing water and food out within 150 feet of the polling place. Supporters of this law argue that it is supposed to bring a halt to outside groups that try to influence voters. Critics of the law say that this is aimed at making it harder for people, especially elder voters, to wait in line when it is especially hot or cold out. Election officials are allowed to set up and control water stations, however, they are not required to do this for their voters.

This law also allows for more resources for polling places in order to make the lines shorter. If the lines get longer than an hour wait, then the state is required to either open up a new polling place or make that polling place able to handle the large number of voters.

Finally, when comparing this law to other states and other voting laws, it doesn't come in as the strictest state in regards to voting laws. Some states make it harder to vote and make it harder for voters to be able to cast their ballots.