The Internet is killing the album. Should we care? 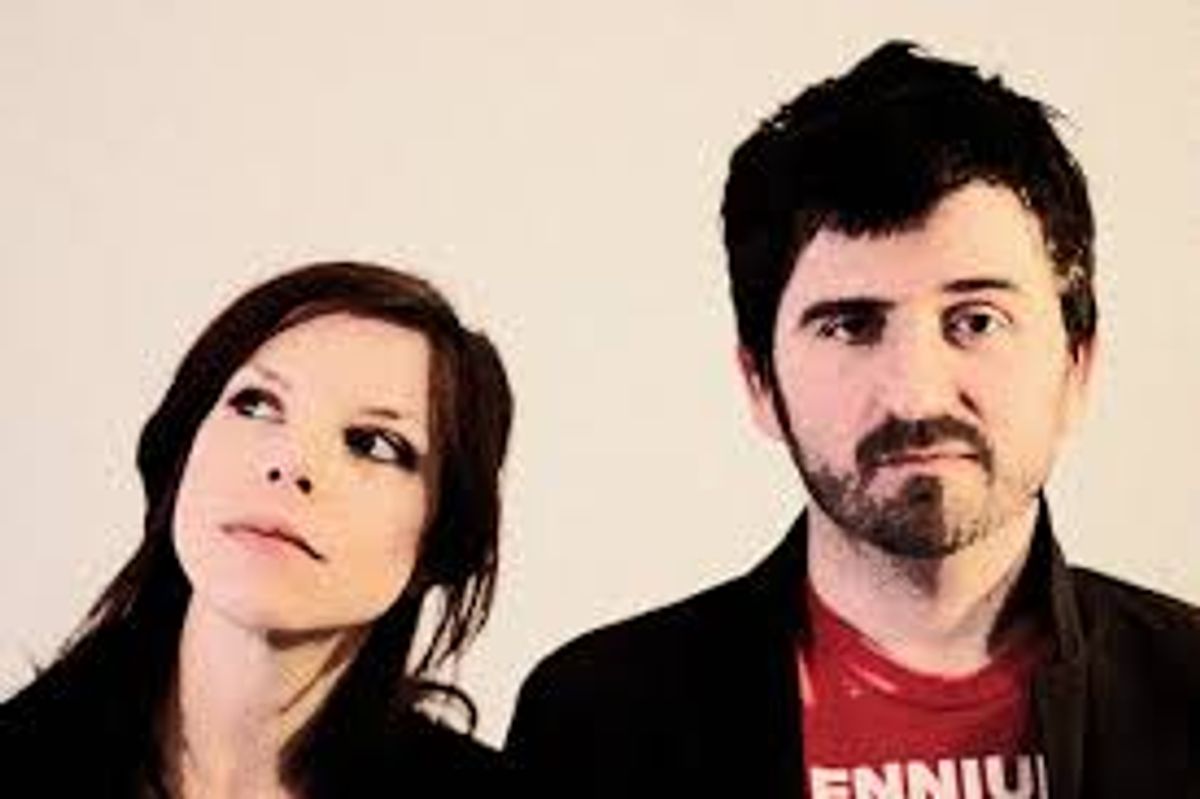 The DROiDS self-titled debut isn’t a concept album, but it should be. Something along the lines of Alanis Morissette! In Space! Or Evanescence Discovers the Synth Keyboard.

Admittedly, the Deep South isn’t the first place I’d go looking for synth and space opera, but The DROiDS (a grassroots husband and wife duo from North Carolina) have a sound reminiscent of early 2000s prog/glam rock. Motivations are laid bare right in their BandCamp description: “[this band] is a very specific experiment - to use loads of synths, big ass rock drums, hold it together with rock bass, then distort it all ... and sing over it.”

And aside from the first track, “Runaway”, which has more in common with spare, fem-fronted alternative rock than it does with the rest of this album, you get what’s on the tin. “Satellite” is a soft, spacey track, and it’s about satellites. “Headstrong” is buzzy, loud pop, and it’s about . . . well, being headstrong. The songwriting here is pretty simplistic, and that’s fine. There’s no rule that says every band has to present us with complex metaphors about death or MLA-cited reflections on the concept of time. Plus, hey, this band states upfront that they’re playing for style over substance. They’re not pretending to be poets.

The issue? ‘Droids’ doesn’t quite work as an album. Sure, the Alanis-y vocals set against a heavy techno backdrop has an initial novelty, but that sort of thing's been done before, and with a track-list 20 songs long, it’s is almost impossible to listen all the way through without stopping for a shower. (Nope. Just impossible. I washed my hair between tracks 12 and 13.)

‘Droids’ feels more like a collection of unassuming, radio-ready singles than a solid product, and visiting the band's website taught me why.

It turns out that The DROiDS have been releasing one song online every 42(ish) days, and this album, ‘The Droids’, is a greatest-hits compilation - a celebration of hitting the 20 song mark.

I think there’s something to be said for this kind of marketing. Albums are leaked faster than they can be released, people are downloading songs in seconds, and the sheer amount of music available on sites like Spotify, Pandora, 8tracks, and YouTube means that listeners can afford to be selective. Picking and choosing an album’s best songs is more commonplace (and cheaper, if you still pay for your music) than buying an entire album. ‘Droids’ isn’t meant to be listened to all at once; it's what you get when you cut out the CD-shaped middle man.

The DROiDS might not be too deep, but I think they’re on to something.