In the U.S., these holidays haunt minorities 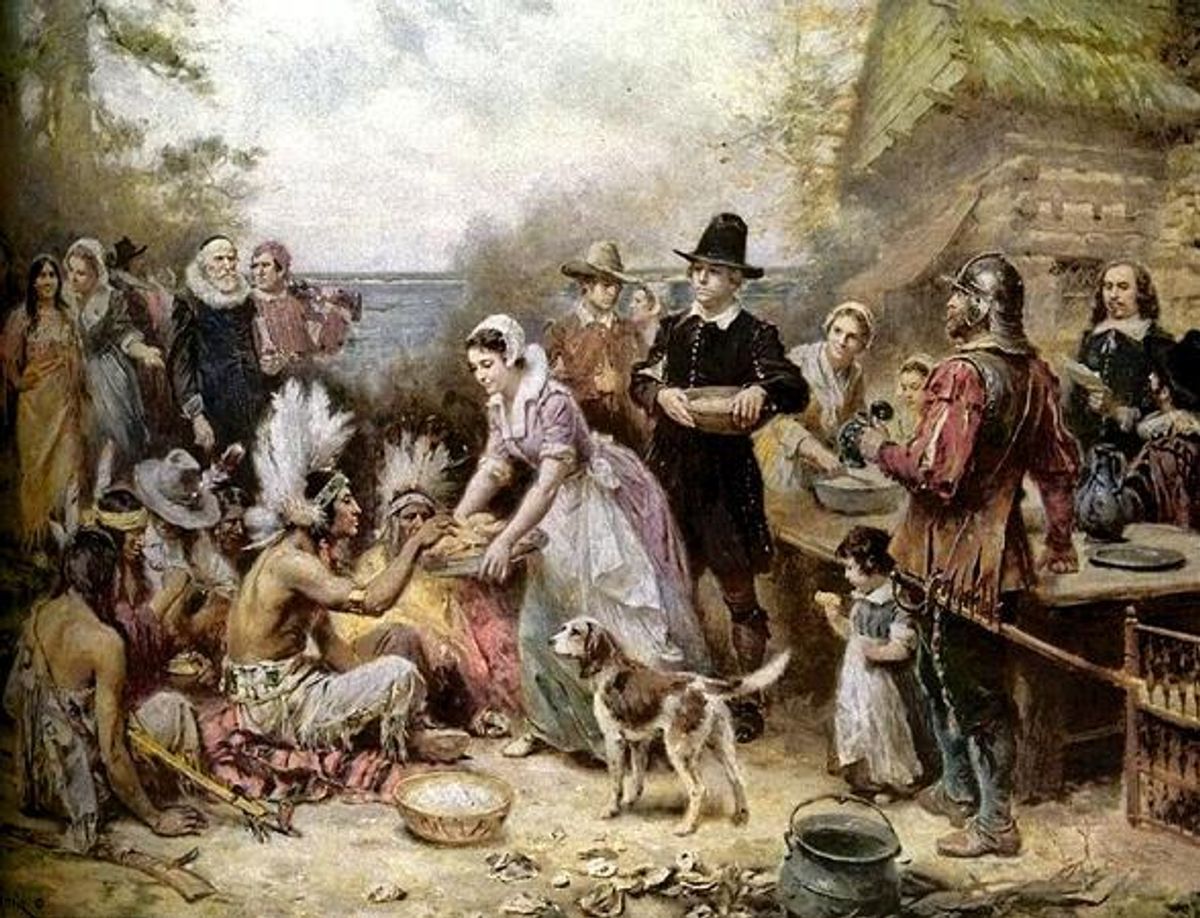 In early childhood education, we are taught that America is a melting pot where people of all different races can come together and be accepted for our differences. A melting pot can be defined as a country, locality, or situation in which cultural assimilation results in blending the heritage and traditions of previously distinct ethnic groups. The definition of cultural assimilation is a process by which members of an ethnic minority group lose cultural characteristics that distinguish them from the dominant cultural group or take on the cultural characteristics of another group.

In the case of minorities in America, we often lose our sense of self and culture and are compelled to follow the culture that America has established. There are certain holidays that America recognizes, such as Cinco de Mayo and St. Patrick’s Day but both of these holidays are victims of cultural appropriation when Americans dress up as Mexicans and Leprechauns as an excuse to get drunk and have a good time.

African Americans celebrate the fourth of July for the anniversary of the Declaration of Independence in 1776, but slaves were not freed until 89 years later. Many African Americans do not even acknowledge Juneteenth, but it is important to our history as Black Americans. Why celebrate a document that didn’t grant us any rights or privileges?

Thanksgiving in the African American community is a huge family gathering and important holiday. Should we recognize Thanksgiving as a holiday? School textbooks have long fantasized about Thanksgiving Day as the Pilgrims' and Indians' time to come together for a great feast. Actually, in the year 1637, Massachusetts Colony Governor, John Winthorp, declared “Thanksgiving” to celebrate the safe return of the colonist volunteers that left for war against the Pequot Indians. This war resulted in the massacre of 700 Pequot Indians. Instead of telling the real story of Thanksgiving, American history is kept covered in order for us to believe that the Pilgrims and colonists got along with the Indians and they lived in perfect harmony. The trail of tears and the Pequot War along with many other massacres of Native Americans are barely even mentioned. On top of that, for Thanksgiving and Halloween, many white Americans dress up as Indians which is nothing but a mockery of what the Indians went through in the Americas.

Although as African Americans, Thanksgiving doesn’t fully mean anything to our race, it does relate to the struggles and massacre that we endured in early American history. The massacre of the Indians can be related to not only the years of slavery that we endured but also today the conspiracy to cover up the harsh details of not only the treatment of Indians but also the treatment of the Africans. We often see the same pattern today with the many deaths in the black community and the effort to cover up facts and details. In grade school, we are taught about the Holocaust and all of the evil things that happened under Adolf Hitler’s reign but we are never taught about the true story of Thanksgiving or even the internment camps that the Americans placed “suspicious” Japanese people in during World War II. In America, we are forced to learn of the negative actions that take place in other countries, but never in our own. It is important to not only understand the background of the national holidays, but also to do personal research to find real facts on American history.