​Advice for Finding “The One” 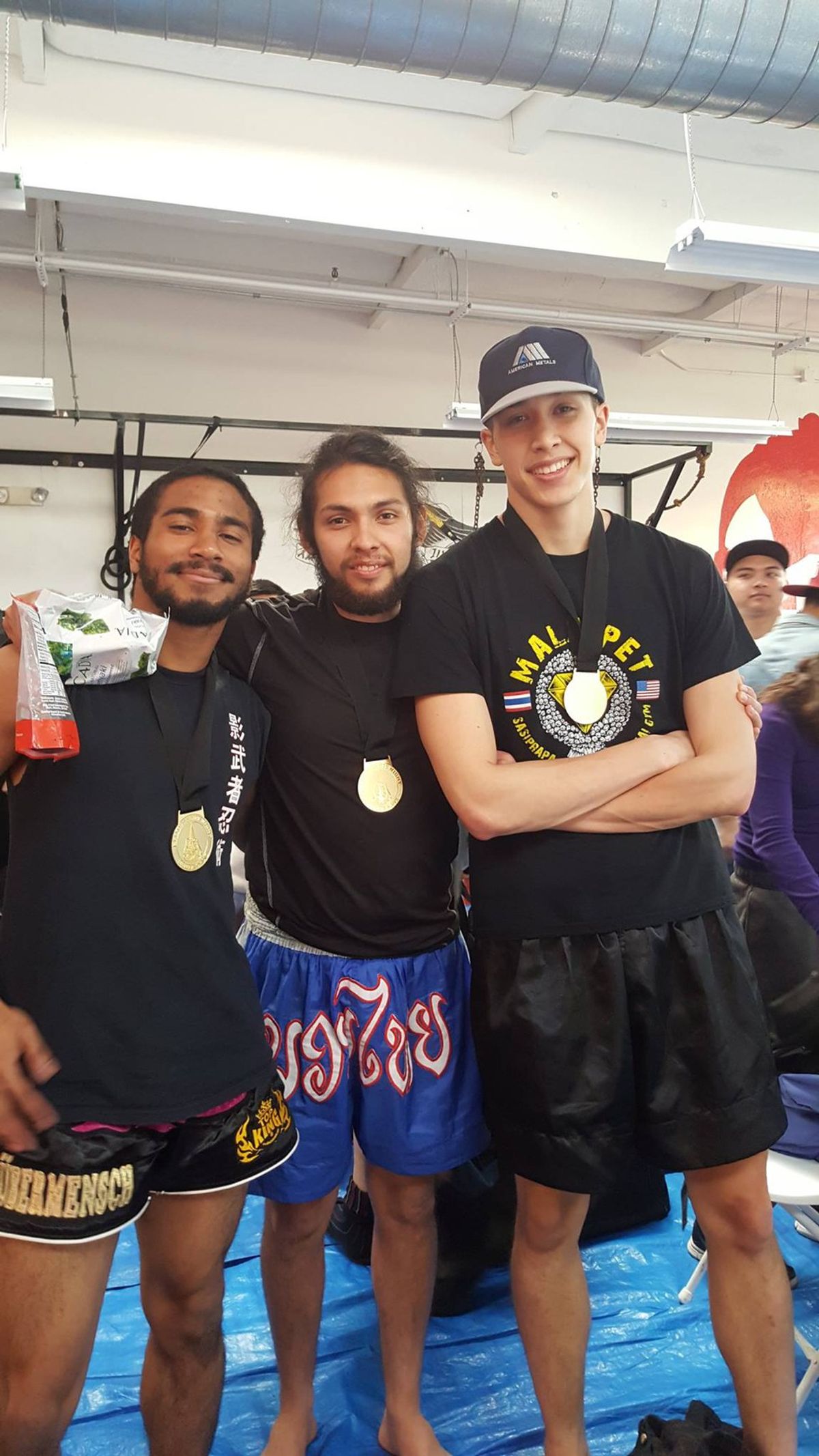 To the dismay of your average fight nerd like myself: being in a fight is an athletic undertaking with the added caveat of activating some of the fighter's more instinctual tendencies. The stress of fighting induces fight or flight along with any or all of the dispositions in between. For some fighters, this will mean inducing a series of aggressive punches, perhaps an increase in circling, clinching, wrestling, or even kicking. Whichever the reaction, there should be little doubt that what goes on in fighting is closer to reflex than a careful consideration of one's options. Outside of movies and Mortal Kombat, fighters with more than two eyes or arms have yet to be seen. With only a single brain which is busy coping with incoming information and coordinating responses, a second or third person is needed to make more refined adjustments based on a larger picture.

Most of the intellectual insight a fighter may have often evaporates because a fight is essentially an emotional affair. Every fighter will forget something in the midst of a fight, the question is 'what?' After answering that, the answer a coach must provide an answer to the question of how to remind them. Finding the right person to be by your side comes down to who will bring the best out of you. As in life generally, success in combat sports comes from walking a fine line between extremes. Success comes, in part, from finding company that will temper your aggression or draw out your demons depending on what the situation may call for.

In one of 2016's most entertaining fights of the year Cub Swanson was able to hurt his adversary and seize victory by following the instructions of his corner. Cub's corner is comprised of three people and Greg Jackson acts as the head coach. Corners are usually more chaotic environments than the ring or cage because each person assisting the fighter is often yelling separate (and sometimes contradictory) instructions. Jackson takes a particularly interesting role because he coordinates the information from the other coaches and gives it to Cub during the break between rounds so that the fighter can absorb the information more efficiently. Jackson is also keeping track of the larger picture and using the expertise of the other coaches to give even better advice and make better broader strategic decisions while the fight is happening.

Outside of being competitive, Greg Jackson and Cub Swanson are very different. Greg is measured and calculated while Cub has a tendency to get aggressive – he's a fluid, creative, and aggressive fighter who is willing to take massive risks in order to achieve “beautiful destruction.” In the middle of his fight at UFC 206, all three of the cornermen's opinions converged on the notion that Cub needed to attack the body to meet those destructive ends; he followed in suit and almost put his man away. Seeing a hurt opponent then caused his coaches' opinions to diverge. Two of his coaches screamed at Swanson to finish while Jackson calmly yelled “Discipline!” The conjunction of his instincts along with the two instructions to go wild saw to it that Cub went on an all out assault while looking to finish the staggered fighter in front of him. Jackson tried to calm the other two coaches down and as he had just finished explaining the downside of their approach, Cub was clocked and almost got taken out of the fight. The near knockout of their pupil provides enough evidence for the two cornermen to come back in line with Jackson's prescriptions and allow Cub to win what may be the most fan-friendly fights in a year filled with plenty of fight of the year candidates.

Even when one of Jackson's fellow cornermen gives contradictory advice, (i.e., telling Cub to “let your hands go [and be reckless enough to hurt your foe]”) Jackson turns it around by telling him “let your hands go and move your head!!” The job of the corner isn't to tell a slugger to slug, but to tell him how not to slug. Cub is a creative fighter and he is so skilled at letting his hands go that he routinely produces fluid combinations that few fighters can even conceive of. When his corner tells him to put his hands up or go for the finish, they fail to provide him with any information that is useful – Cub put his hands up when he sees the need and he always seeks the finish. When the corner reminds him to go to the body, move his head, or to be disciplined in approaching the finish, they assist him in being the best possible Cub Swanson.

If you're wondering what the right person to have in your corner is then consider this: the better corners for you will help you to strike a balance between your two extremes of excess and deficiency. The right one will tell you things you don't quite know in order to enable you to do the things that you already do well. The one for you may not flatter you for qualities, but in a myriad of ways may show you how to increase the sets of qualities that feed into who you are and who you can ultimately become.