The Advantages Of A Military Child
Odyssey

The Advantages Of A Military Child

We wouldn't have it any other way 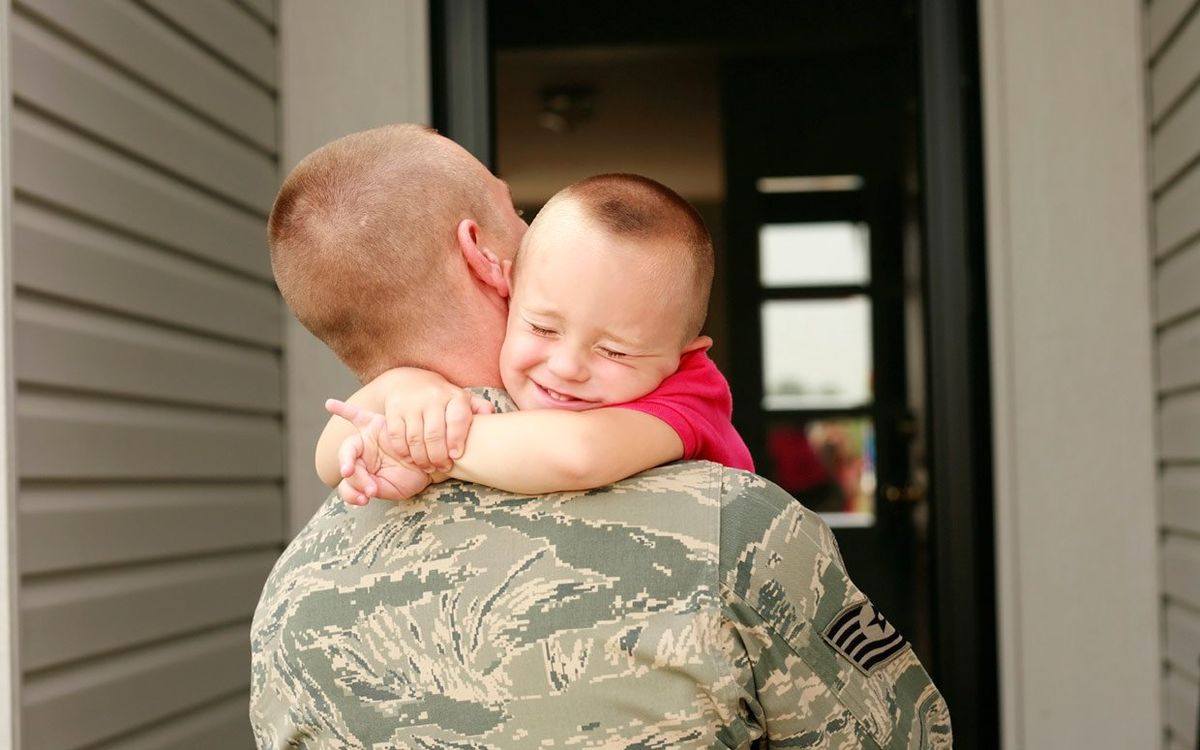 Us military kids aren't by any means any better or more special than the average American child, but we definitely have been faced with things many people may never experience. These moves, trials, culture changes, adaptations, and distance all take it's toll, but leave us equipped with unique personalities that set us apart from other American kids.

We've grown up knowing change as the norm. So we adapt to any change that comes our way with a fair amount of ease.

Just as our parents in uniform obey orders, that same mentality is passed down to us.

Packing is a breeze.

We could probably win any challenge that involves packing as fast as possible. Not only are we efficient packers but we know exactly what to take and what to leave behind.

We've met people from all over the world and heard stories about different households, religions, and ways of life. By the age of 10 we know clearly that there's more than one way to do something and that no one is going to be the exact same as you.

We can relate to anyone from anywhere.

Oh you've seen the Northern Lights? Cool, I lived in Alaska. Your parents were born in Sacramento? I lived there for three years. You're an exchange student from Italy? My favorite place was Cinque Terre.

We have immediate respect for all those in uniform.

Whether it's teachers, police, or other military members we respect all those in authority.

We're capable of handling a ton of stress.

I took a stress test in highschool during a class and when the numbers added up, my teacher was shocked and asked if I was really stressed, and I replied, "no? I don't feel stressed at all." It was the move in the past 2 years, new school, new team, and new friends that would send most people into an insane amount of stress, but that was about the 8th time I'd had to deal with it so I wasn't phased at all

Raised in a home where cleanliness and order was expected, it's carried on into my life away from home as well. I know to take care of everything I own as well as myself, mentally, emotionally, and physically.

Distance in a relationship isn't a deal breaker.

Most of our friendships are long distance relationships as well as our relationships with grandparents, aunts, uncles, and cousins. So what's one more right? Basically, we've never seen distance as an obstacle in regards to keeping relationships going.

Although we complain about every move we've had to make and sometimes we wish we would have had one friend group to grow up with, we still recognize the benefits of being raised in a military household. And to be honest, I wouldn't want it any other way.

Caitlin Marie Grimes
University of South Florida
566
Beyond The States