Why pet stores and Craigslist are adoptions, too. 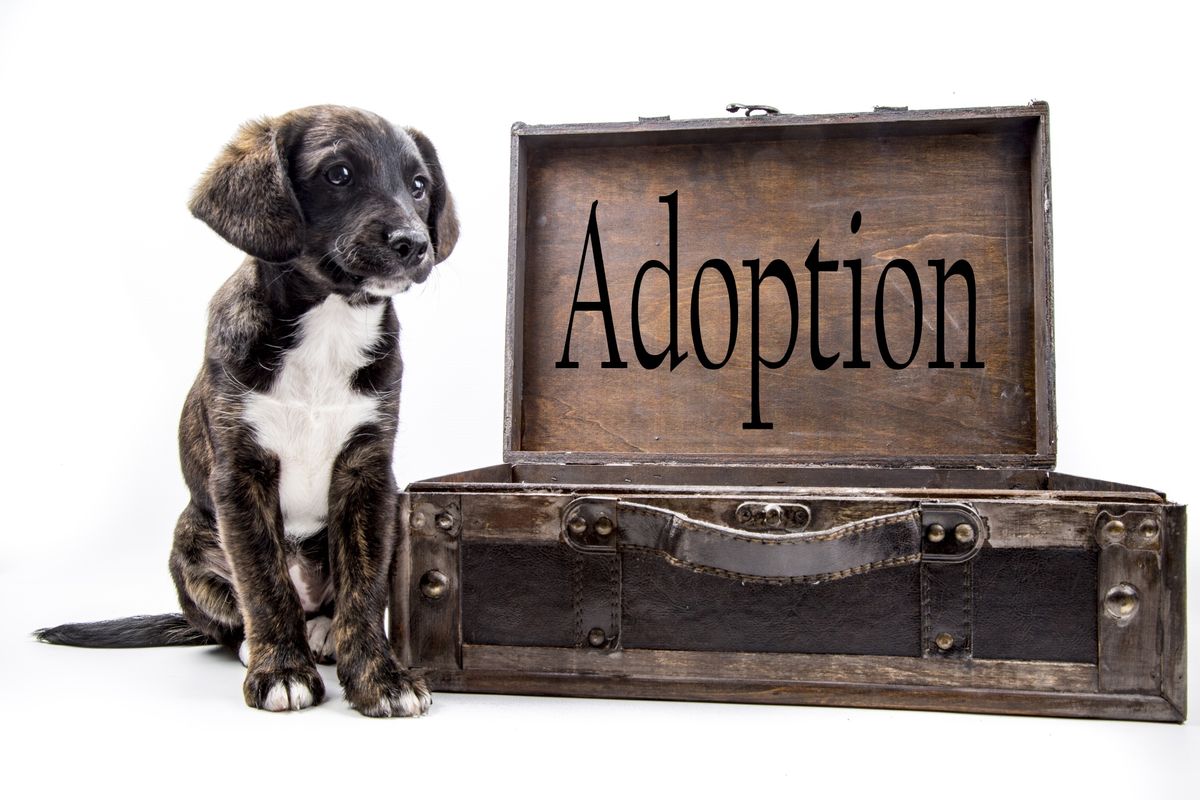 In my opinion, the saying "adopt don't shop" is wonderful and so true. But, most of the time, I would argue, you are adopting when you get an animal from, say, a pet store. I would also argue that Craigslist is adopting, because, let's be honest, what kind of human posts animals on Craigslist to sell them... (Let me give you a hint: not the kind that should have the animal in the first place.)

Of course, humane societies, SPCA's, and private rescues are all very obviously adopting. I would reckon that "adoption" conjures one of the above into the mind much sooner than a pet store or Craigslist.

So, why is a pet store/Craigslist adopting? Also, why should you care? Fear not, I can answer both of those questions.

Pet stores are 9/10 (at least in my experience... and yes, I am cynical) an improper environment for the animal, especially the furry ones. I got my bunny, Charlie, from a pet store where he was kept in a cage way too small with lots of other bunnies. Yes, you have to pay for them, but it is usually about the same (or a little more) than an adoption fee.

Pet stores are VERY different from breeders. Breeders are most certainly not adopting. Breeders are a few hundred dollar, pedigreed, show-ready animals (and I am not opposed to breeders, I simply prefer to adopt). When I say pet stores are adopting, I mean the pet stores that have multiple kinds of animals and multiple of the same animal and generally just mass sell the animals. You are, basically, removing your new little buddy from a place he/she/they probably does NOT want to be, and (hopefully) for a better life with lots of love and personal attention. Adoption.

What about Craigslist? Honestly... do I even need to talk about this one? Craigslist is great for furniture or cars or lawn mowers or something, but not for animals. My partner and I have a bearded dragon from Craigslist. But, in this argument of adoption, the Craigslist poster is basically a private adoption agent. Again, usually (unless it is a breeder post), the re-homing fee of the animal is about the same as an adoption fee. And, again, you are taking the little one to a home where he/she/they will get more personal care.

As for why you should care... it's simple: they are living creatures, too. Every living being deserves a chance at a great life. Pets (really, they are more like companions because you end up loving them as much--or more--than they love you) are no exception.

Adopting can be such a rewarding experience, not just for you. Adopting gives perspective. If you have never walked into a humane society or shelter and you cry easily (like me), be warned. It's hard. But it is also necessary to understand that animals get thrown aside all the time. And if you have the chance to give that wonderful (NOT disposable) buddy another go at a great life, I would suggest doing that as opposed to going to a breeder. Look at the shelters, pet stores who mass sell animals, and Craigslist before you go to that breeder.

Who knows, your adoptee may end up saving you.