At 16, I Was Forced To Admit I Was An 'Addict,' And That's Only The Beginning Of My Story

At 16, I Was Forced To Admit I Was An 'Addict,' And That's Only The Beginning Of My Story

At 16, I was court ordered to attend a chemical dependency treatment program from my drinking and drug use. At 19, I can see now what I couldn't see then. 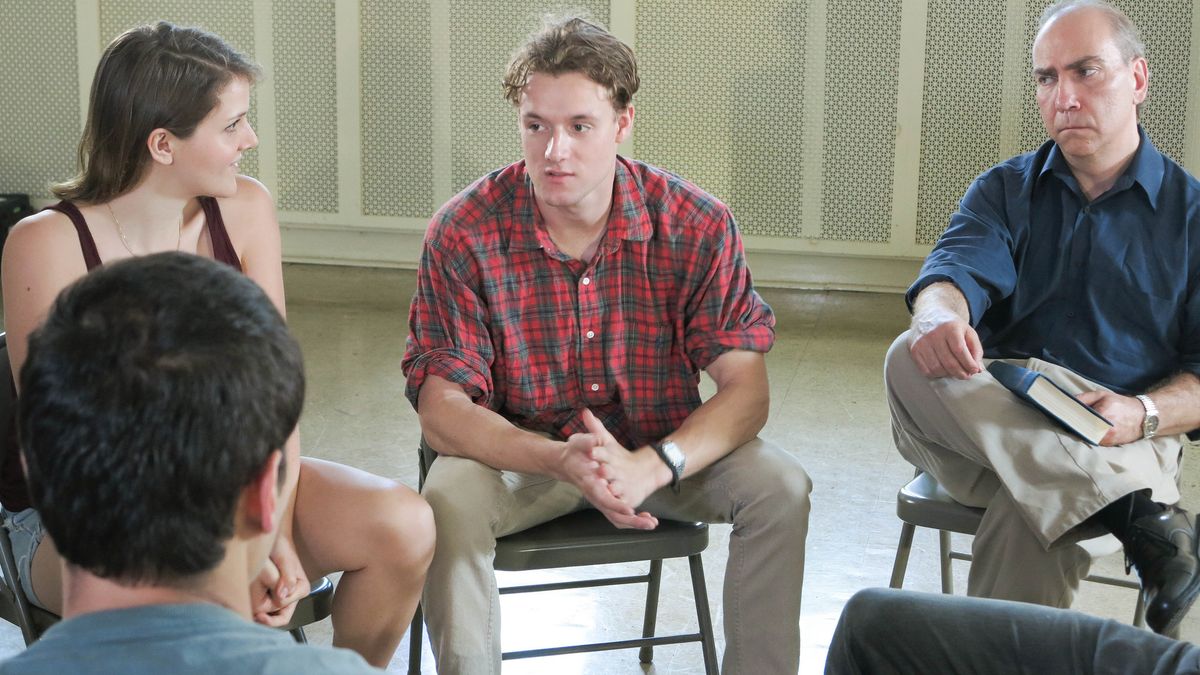 I was 16, sitting in a blank room filled with those boring old folding chairs, two circle card tables, and six kids also around my age. It was court ordered, and not an ounce in my body wanted to be sitting there, let alone for three hours a day, three times a week, for three months.

It was Thursday — family night — so my dad joined us and we sat around eating horrible cafeteria food. A few feet from us sat Rod, a man I looked at with squinty eyes and hate in my heart. Rod was the program leader.

At 16, the last thing you expect is to be sitting in a court-ordered chemical dependency treatment program, or even more, having to admit to being an addict.

Whether it be an addict in active addiction or a recovering addict, you are an addict.

My chest was blotched from anxiety with skin peeling off from scratching at it and my teeth were clenched. Still, he refused to move on until I said, “I am an addict.” So I did. Out of my spite, I spit out, “I am an addict.” As they say, the first step is admitting there is a problem.

But what if there is no problem?

I knew I had a problem, just not a problem. Not one that qualified me as an addict.

It wasn’t until I was 19, a sophomore in college, sitting in a church basement filled with those same old boring folding chairs, surrounded by 15 older men and women, that I realized what it meant to really admit to being an addict. I willingly brought myself there week after week. But after the first week, I knew it was true.

I am an addict.

I was made an addict. No matter how much I try to justify it, I was an addict.

It wasn’t until week three that those words came out of my mouth, “Hi, my name is Holly, and I’m an alcoholic.”

And that's only the beginning of my story.

Madison Franz
The Narrative
1116772
Photo by Brooke Cagle on Unsplash

Madison Franz
The Narrative
653974
Photo by Manny Moreno on Unsplash