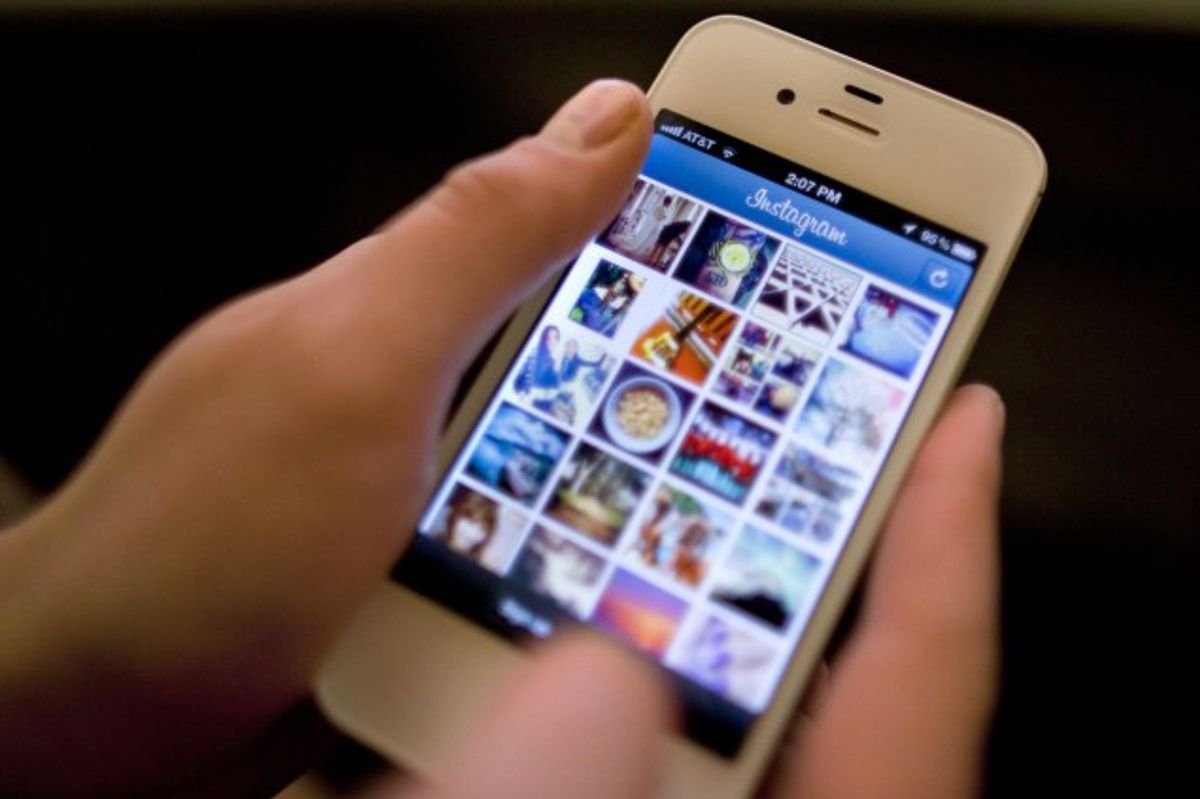 It’s 50 percent picture, 20 percent caption, 30 percent timing, or at least that’s what I like to tell myself when I post any new picture to Instagram. I’m sure there are other factors like who feels obligated to like yours because you just liked theirs, or who is pissed off at you at a certain time, but generally I like that equation.

With that in mind, a good chunk of how many likes your picture will get is based off when you post your picture. And while yes, how many likes a picture gets ultimately has no real effect on your everyday life, sometimes it’s a nice self-esteem booster or a little pick-me-up throughout the week. Lucky for you, I went ahead and researched when the best time to post a pic is, so that you never have to.

According to about tech, on Sundays, there is the most social interaction on Instagram, aka more people are likely to double click your pic. It’s also interesting to note they say that the most people post on Thursday, which could either help or hurt you. Maybe more people will see it, or maybe other people’s posts will overshadow it. Posts also typically did best when posted between 2 a.m. and 5 p.m. throughout the week.

However, The Huffington Post says that the best time to post a picture on Insta is 5 p.m. (Eastern Standard Time) on a Wednesday, as it is often the end of the workday. They also noted that after running analytics, Wednesdays lead interactions on Instagram by quite a bit.

When looking at Coschedule.com, it is said that Mondays and Thursdays are the best time to post at any time other than between 3 p.m.-4 p.m. It got its conclusions based off comparing 10 different studies on the subject.

Tech Times says that Wednesday at 5 p.m. is the best time to post, but gave a breakdown of other good times to post. It noted that on Tuesdays, the best times are 3 a.m. or 10 p.m. and that Fridays are good to post on at either 1 a.m. or 8 p.m. It also stated that pictures do worse when posted between 9 a.m.-6 p.m., with posts at 8/9 a.m. doing the worst statistically. Tech Times also said that Mondays showed the least amount of interaction, proving to be the worst day to post.

Buffersocial went beyond just when the best time to post is, but also researched other aspects of a picture in correlation to how many likes the picture received. Pictures using the filter Mayfair statistically did the best. Although Mayfair got the most likes per usage, no filter tended to get used the most.

Basically, what all this boils down to is that there are many times throughout the week that will allow for prime likes on your Instagram. Some noteworthy times are Wednesdays at 5 p.m., Sunday nights, Tuesdays at 3 a.m. or 10 p.m., Fridays at 8 p.m. or 1 a.m., and Mondays between 7-10 p.m. While this is what statistically is said to work, take into consideration trends you see in your own everyday Insta interactions, because everyone is different. But in case you were curious, this is what is said to work. Happy posting!