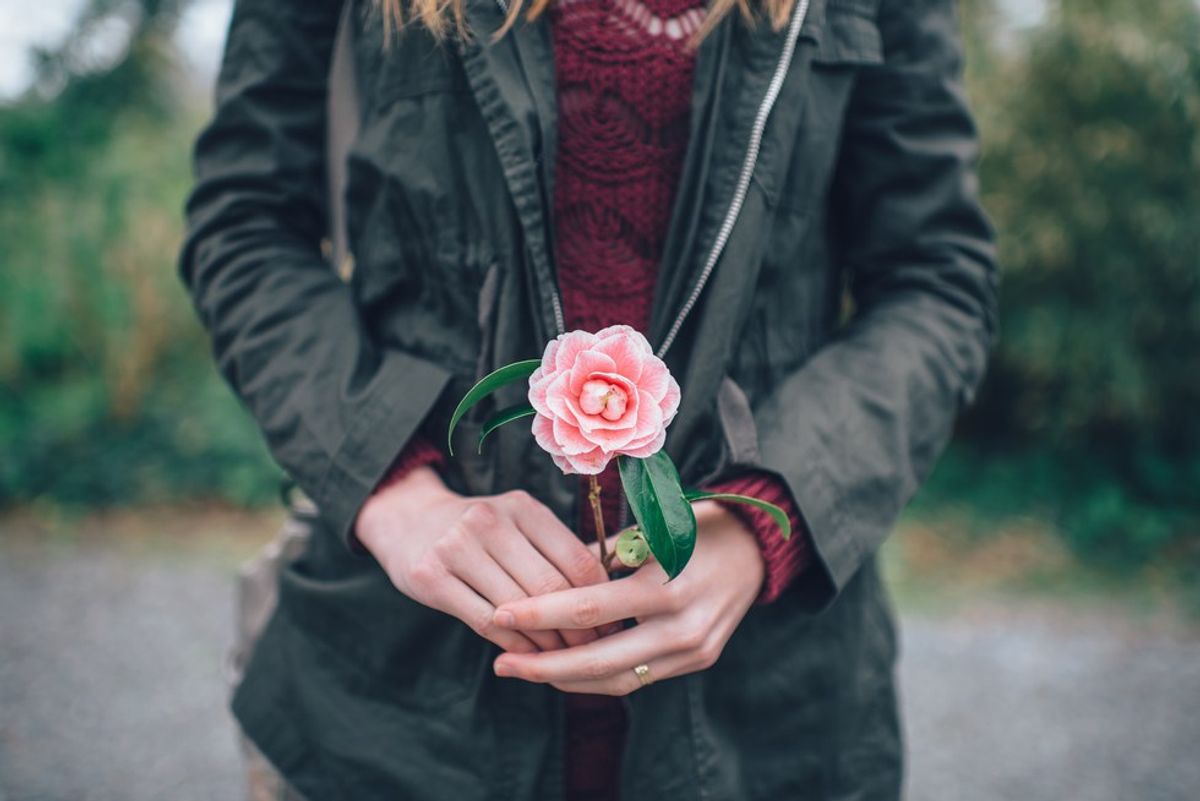 Think of the worst time in your life. The definitive moment in which you knew there was nowhere else to go but up. Now, think of the people in your life that helped you get there. They hurt you. Beat you and bruised you to the core. They treated you as less than a person and you paid the price for their hatred. Now, think back to that time in your life, but instead, think of the people who helped you up. Maybe, it was your family. Maybe it was your friends. Or maybe you had to pick yourself up all by yourself. Either way, you got back up from that rough place, and you created a different path for yourself. You found your way home.

Now think about this. You could have stayed at rock bottom for the rest of your life, but you didn't. You chose to get back up and make yourself better than the people that put you there in the first place. Some people would say it's to prove something. Some would say it's to not feel the same miserable way for the rest of their lives. I believe that it's because we were called to live differently than inside a pit for eternity. And God proves that.

God created us with such important purposes, such incredible destinies. He knew before we were even created that we were specially made to fulfill a calling. We were not made to be kept prisoners in our own pit of wallowing self-pity. We were created to have a light within us, and to spread that light to others.

It's okay to hit rock bottom because we all need to. But, it's not okay to think that you've hit rock bottom alone. God knows you're struggling and God sees that. He doesn't want you to struggle! He wants you to learn. This earth that we live on is certainly not perfect. It's the darkest place I've ever known. But the only thing needed to lighten up a dark room is one light bulb.

Be that light bulb! I'm not saying that you have to constantly smile and pretend like you never have struggles, but I'm saying that the darkness you're struggling with doesn't have to consume you. You are called to be bigger than the darkness this world will throw at you.

And the best part: You don't have to face this world alone.

"For freedom Christ has set us free; stand firm, therefore, and do not submit again to the yoke of slavery." Galatians 5:1