I Am Addicted To Social Media And I Hate It
Odyssey
CurrentlySwoonLifestyleHealth & WellnessStudent LifeContent InspirationEntertainmentPolitics and ActivismSportsAdulting
About usAdvertiseTermsPrivacyDMCAContact us
® 2023 ODYSSEY
Welcome back
Sign in to comment to your favorite stories, participate in your community and interact with your friends
or
LOG IN WITH FACEBOOK
No account? Create one
Start writing a post
Politics and Activism

I Am Addicted To Social Media And I Hate It

A confession: I cannot contain my frustration any longer. 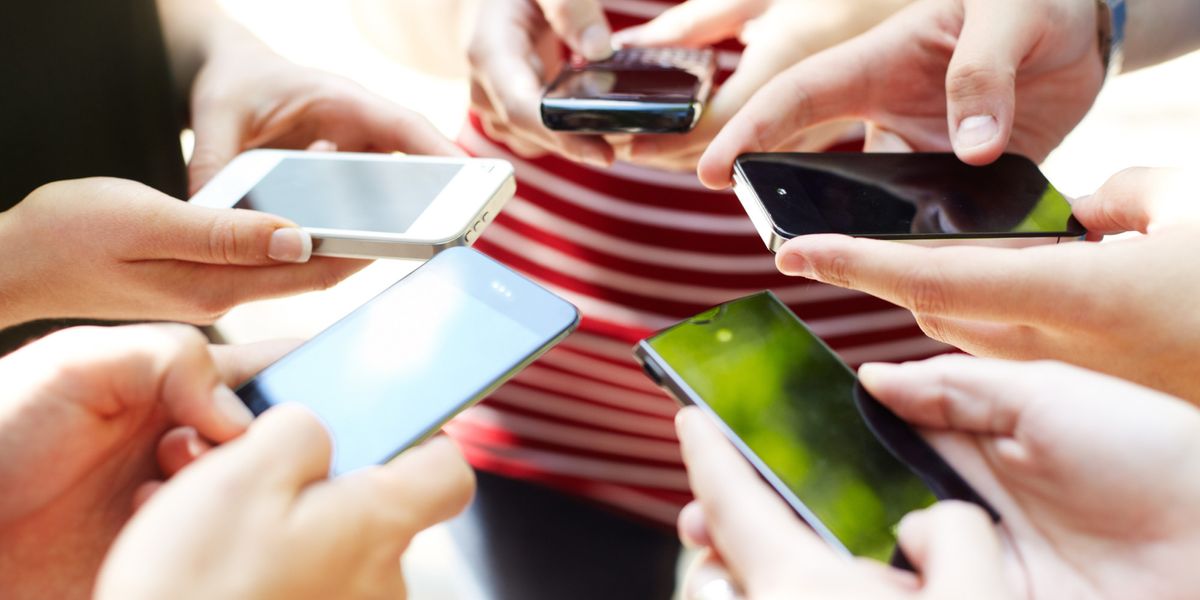 I am addicted to social media and the screen of my smart phone and I hate it.

I hate that I have to write this blog on a screen.

One of the things I hate about myself the most is that I am addicted to scrolling, posting, liking, sharing, viewing, retweeting, pinning and posting.

I hate that I’m not the only one. We are a society that is consumed with what technology has to offer us. We have endless options to fill our spare time with Netflix, social media and the Internet in general. In fact, we are so addicted, we take every spare second to look at the screen at red lights, waiting for food at a restaurant, on the toilet, and the list goes on.

I hate that instead of taking note of the world around us we bury our noses in screens. We’d much rather update our Twitter about some petty drama that just happened then look around and care about something or someone other than ourselves for once.

And forgive me for rambling, but I cannot sit idly by as I and billions of other people remain chained to the screen. And friends, I don’t have a solution to this ever-growing dilemma. Because I am weak and I cannot imagine going a day without my phone.

But I do know this: that through Christ anything is possible. I know God has called us to a life with a greater purpose than staring at a screen wasting minute after minute day after day. He has called us to put others before ourselves and pursue a life of denying ourselves. He calls us to be in the world but not of it. So let’s start a conversation. Let’s talk about how we can break the addiction and begin to focus on things eternal.
Report this Content
This article has not been reviewed by Odyssey HQ and solely reflects the ideas and opinions of the creator.