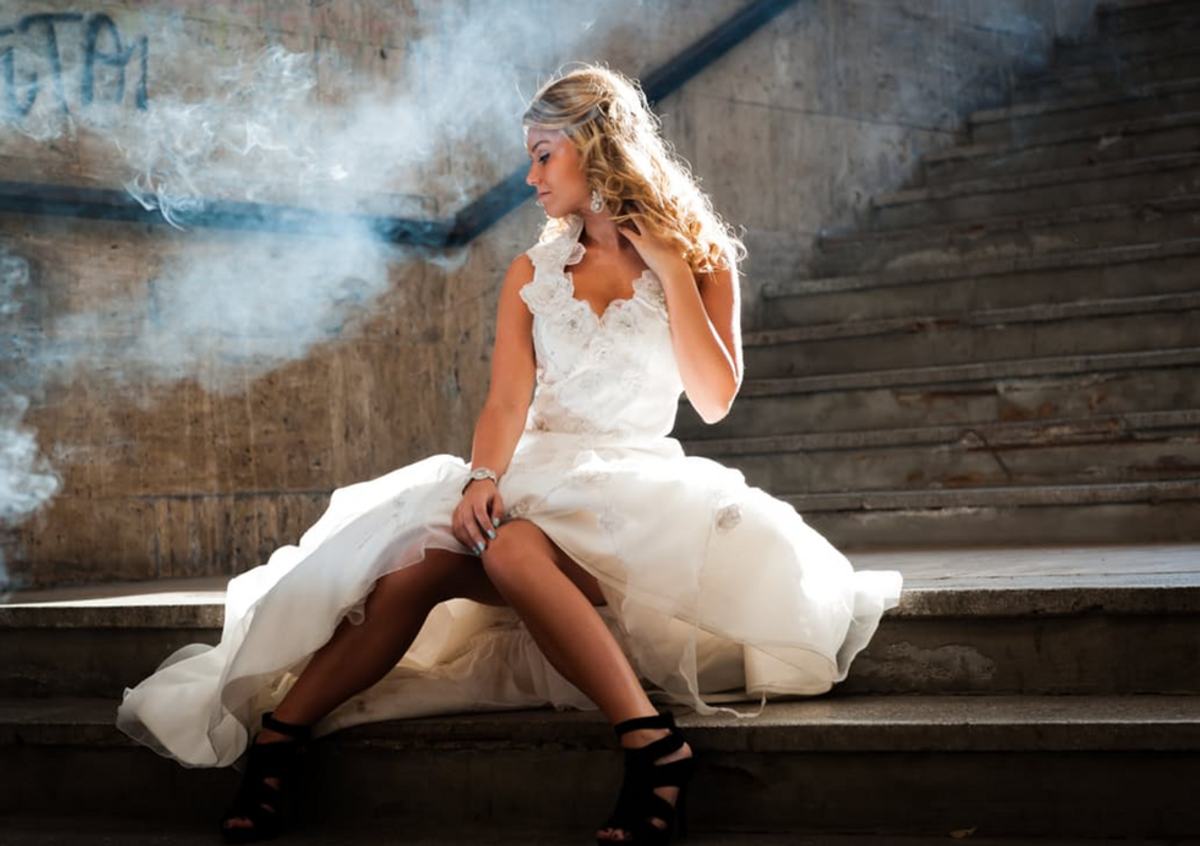 A reading that stood out to me recently was, xojane.com’s, On Recognizing My White Privilege As a Parent In the Face of Ferguson by Elizabeth Broadbent. Her, her three sons and their “white privilege”. I admire how she addressed the real issue in the midst of the police brutality and all the riots it brought with it. She magnified that the issue of racism has always been there, but most recently white people are forced to stare it in the face. We’re forced to look into the effects of prejudices. We’re forced to watch the young black boys who are so angry at the world for the color of their skin. We’re tuned into how disappointed the mothers of these black boys are when they see their sons taking their anger out on people they’re not mad at. And we see families grieving the black boys who died and didn’t deserve to. Black America is smacking us in the face with years and years of racism and they refuse to back down until we let it hurt us.

It’s absolutely uncomfortable to admit white privilege, but it’s important. Admitting to the fact that racism is real and white people are accountable is something really difficult. Taking accountability for anything is difficult, and it’s even more difficult when you have to convince an entire nation to come together and agree that “white privilege” isn’t a myth.

When Broadbent begins to think about her sons, I started to think about the future and my potential sons. Will they be cute little brunette boys with blue eyes? Will they wear cute little polo’s and Sperry’s? Will they ever have an issue when they get pulled over by the cops? Will they ever get followed when they walk through Shoprite? Am I comfortable having kids because I know their skin color won’t subject them to harsh cruelties of every day life? Am I ready to accept white privilege as a mom? The answers are endless, and I’m scared. What is this country going to be like in the future? Will the roles reverse? Will white be the new black?

After accepting all of this I see it more clearly. My children will be educated and informed. I will not allow racism to be an issue in my house. I will never allow my children to look down at a minority. I will not allow my sons to live by white privilege, my sons will understand it, but they will not seek superiority. I wont allow my sons to grow up into cops who want to shoot the innocent. I wont raise my children to be assholes to black kids they see on the street. I refuse to be a part of any of it because enough is enough and it’s just not fair.