Academy Award Nominations Make History With Diversity
Odyssey
CurrentlySwoonLifestyleHealth & WellnessStudent LifeContent InspirationEntertainmentPolitics and ActivismSportsAdulting
About usAdvertiseTermsPrivacyDMCAContact us
® 2023 ODYSSEY
Welcome back
Sign in to comment to your favorite stories, participate in your community and interact with your friends
or
LOG IN WITH FACEBOOK
No account? Create one
Start writing a post
Entertainment

The numbers for nonwhite talent to be nominated at The Academy Awards is at an all time high this year, making Oscar history. 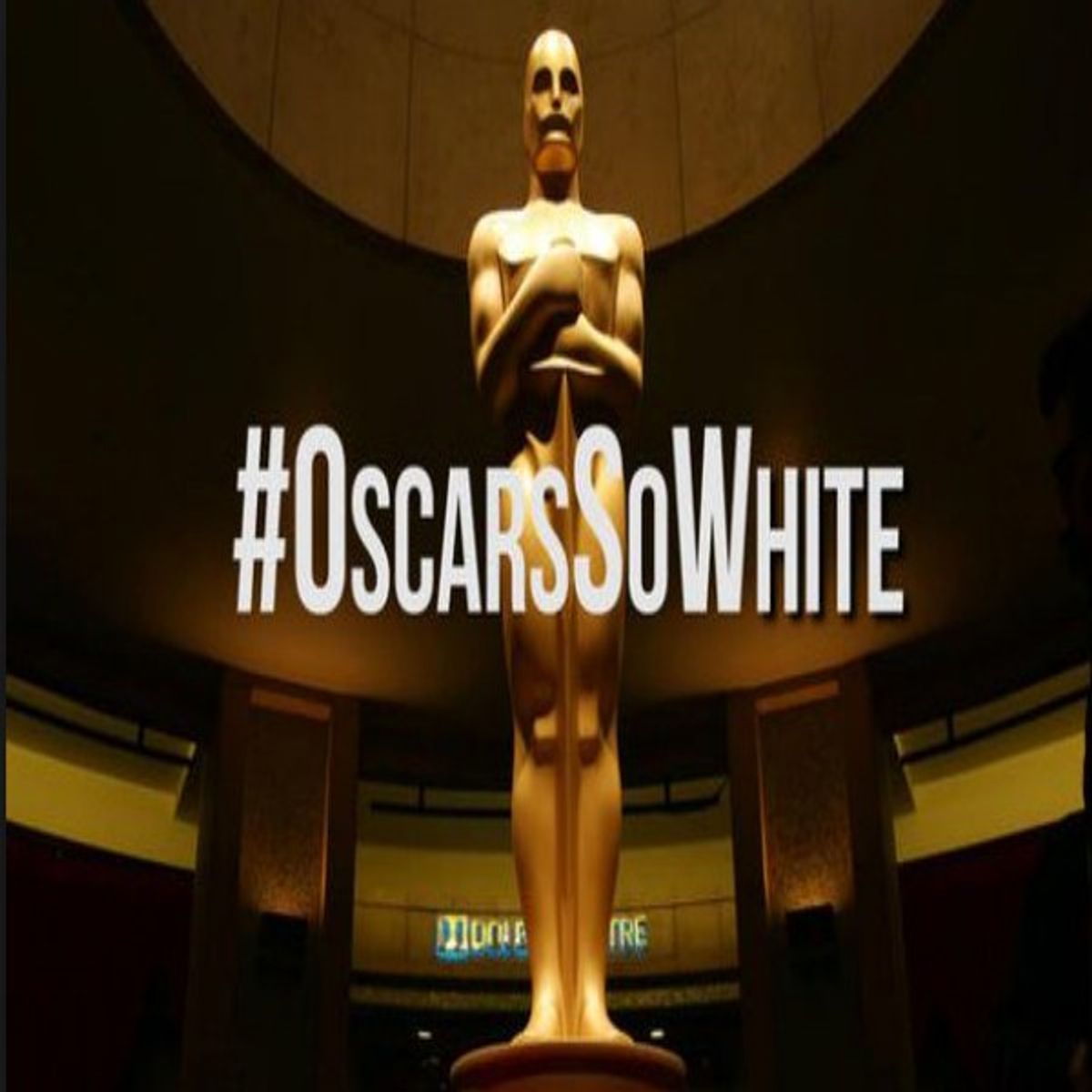 #OscarsSoWhite has been a trending hashtag across social media for the past few years due to the majority of nominees (and winners) at the Academy Awards aka “The Oscars” being Caucasian. The hashtag mainly focuses on the acting awards at The Oscars, because the actors are prominently represented. The Academy Awards became an annual Hollywood event starting in 1929. Since then, only 15 African American actors, 3 Mexican Actors, 3 Asian, and 6 Latin actors and or actresses have won The Academy Award for Beast Leading Actor/Actress or Supporting Actor/Actress.

303 Actors/Actresses have won an Academy Award in the acting category, a majority being Caucasian.

There are many arguments that have been addressed by Hollywood elite. Some argue maybe that the performances are strictly just not good enough to win the award, or maybe it’s the film studios fault for not writing quality work for the people of color to work with in the first place.

This year, things are starting to look up for diversity at The Academy Awards. Multiple nonwhite performers and films are up for Academy Awards for the 2017 ceremony.

The nominations for the 89th Academy Awards were released in late January, with 7 nonwhite Actors/Actresses being nominated for The Academy Award in the acting category. The performers are Denzel Washington for “Fences,” Viola Davis for “Fences”, Ruth Negga “Loving”, Mahersha Ali “Moonlight”, Naomi Harris “Moonlight” Dev Patel “Lion”, and Octavia Spencer “Hidden Figures”.

Four Best Picture Nominees, “Hidden Figures”, “Moonlight” and “Fences” have a large nonwhite ensemble, and even better yet they deal with issues that are rampant in today’s society, and turn away from stereotypical roles written for nonwhite actors.

“Hidden Figures” is based upon the real life story of a team of female African American scientists that work for NASA, and their fight to not let their work go unnoticed by the male dominated field that they work in.

“Moonlight” tells the story of an African American man who struggles to maintain a good life, as he tired to escape his past that has been ruled by abuse, drugs, and his sexuality.

“Fences” centers around an African American family who resists racism and tragedy in the 1950s.

“Lion”, also nominated for Best Picture, has two nonwhite actors that are nominated, and is set in Calcutta, the capital of the Indian state West Bengal.

It has been two years since any nonwhite actors have been nominated, and films like “Hidden Figures”, “Moonlight”, and “Lion” are rarely praised by The Academy.

The numbers for nonwhite talent to be nominated at The Academy Awards is at an all time high this year, making Oscar history. The 89th Academy Awards will be broadcast live on February 26th, 2017 at 7e/4p on ABC.