The Nation In Mourning

A Nation In Mourning Over Our Fallen Former President 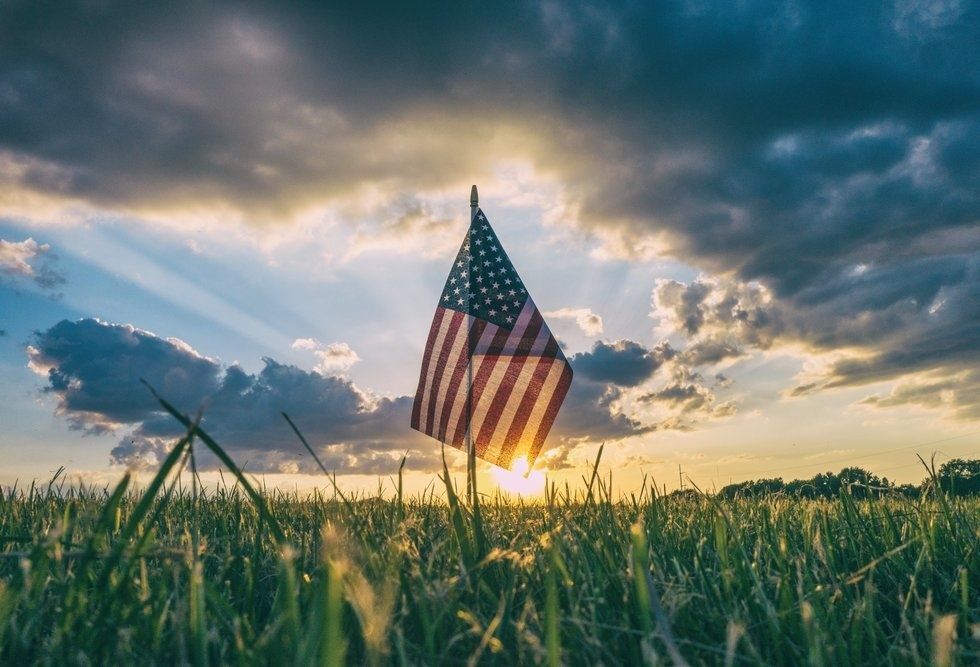 I do not feel worthy to eulogize the deceased in this case, I will not attempt it.

Since you death in late November, life has gone on for Americans. In fact, the government has bickered itself into a shutdown, something that only occurred one during your presidency.

Actually, many things are different though. Our president has gone back on his word and enacted new gun laws. More laws than his Democratic Predecessor ever enacted.

Yes, the times are definitely changing. Many things since the 1990s have changed. Our president and his wife are not nearly as personable as you and Barbara were. Do not get me wrong, I do not dislike our current president, I just wished we had more people with your personality in office.

It was not one week after your burial that I saw a photo of your wife, Barbara at The White House. She was sitting on the steps, with a floral hat on. The caption read, "Waiting on George to return". The picture made me smile, as Barbara sat there, she had a grin, almost a grin of anticipation and curiosity. She was awaiting your return from foreign diplomacy. Her shoes were dirty as she had probably been walking the dogs that were sitting with her.

Your wife and yourself had a personality that compared to that of Nancy and Ronald Reagan. Sure, there are good leaders in between The Bushes and Reagans, but you need more than leadership to fill the role of a person. You and your wife made the White House into a home for your tenure.

Our current First lady does not live at the White House as her son attends a school elsewhere. This, in my opinion, takes the perspective of a family from the White House. A necessary factor, in my opinion. Your wife also dressed modestly. Barbara Bush, when photographed outside many times did not have makeup on. This is not even plausible with our new first lady, an ex-model. There is no sense of personality, except what the Press manufactures.

It is now Christmastime and although life has gone on, our nation still remembers with a Half-Mast Flag.

It saddens me that you passed right at Thanksgiving/Christmas, but I also see it as a joyous occasion for yourself. It is glorious knowing that you were a believer, so it is no doubt you and Barbara are having a wonderful Christmas celebration, with Robin, your child that left too soon.

This year our Country lost a good man, President, Father, and Grandfather. Thank you for your service to the American people, as well as remaining a role model for many after your tenure as president. Your humor, hatred of broccoli, and love of police shows carry on a legacy we can remember you by. The most powerful thing in my eyes was that ability to not hold political grudges. Your friendship with Bill Clinton is a testimony to this.

Madison Franz
The Narrative
1116264
Photo by Brooke Cagle on Unsplash

Madison Franz
The Narrative
653722
Photo by Manny Moreno on Unsplash