A letter to my moms future boyfriend (or current)

A letter to my moms future boyfriend (or current)

Congratulations on catching her heart, now it's time to prove yourself to us. 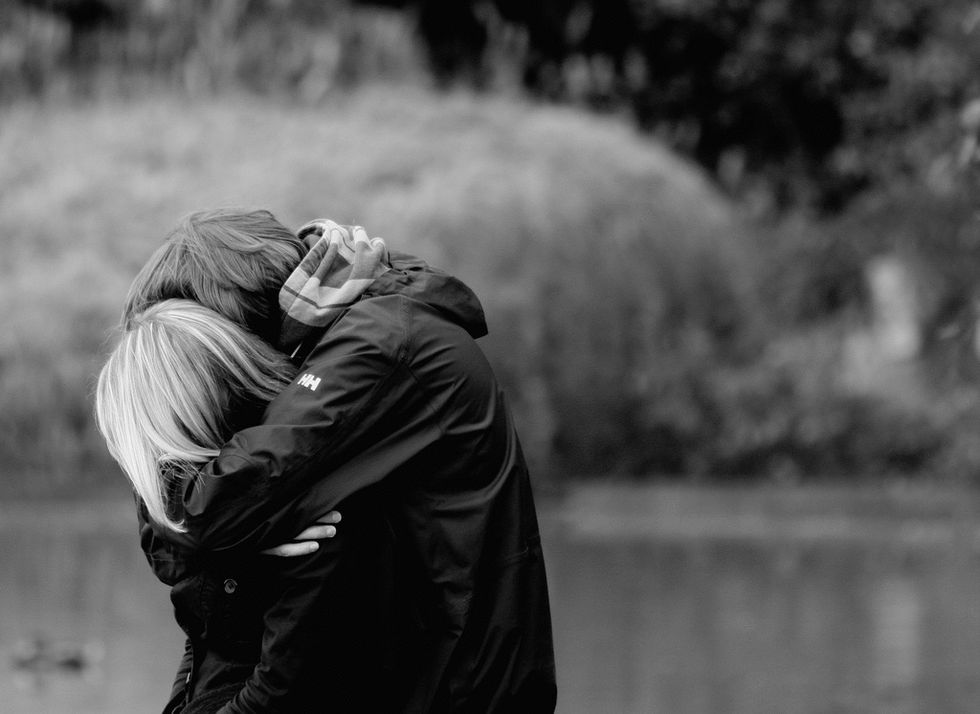 Let me start off by saying you've found an amazing woman. My mom is the strongest, most compassionate person I know, and she's raised her two daughters and one son right. And I'm not biased. Everything I know about faith and love comes from her heart, and you are a lucky man to have found her.

With that being said, let me warn you. Being the oldest daughter, I am very protective of my mom. Her marriage was one that transformed into something unexpected and undeserved. That love was not the one for her, and I know she will find the man who will treat her right one day.

If that man is you, you're going to have to prove it. This letter isn't meant to intimidate you. It is meant to let you know just how much I care about my mom and her next relationship. She deserves a man who is going to protect her, show her off and take her out when she wants to have a good time. She deserves a man who will show her that love can last and that her potential divorce was only a bump in the road that led her to you.

She is a quality time kind of gal. If you don't plan on giving her the attention and time she deserves, just keep walking. My mom is a woman who knows how to reciprocate love. She knows what's her worth and how much she deserves. If she sees that you're making an effort, she will recognize it and appreciate it. Just a tip: it's the little things that will impress her and the pleasant surprises that will keep you around.

If you are going to be her next boyfriend, you have to know that she is a woman of God. She puts Him first, and you will always be third (because her children are second). Through the hardest times, she knows God has her in His hands. She's proven her faith through her separation and her past, and she has taught me to always trust in the Lord and His word. She needs a man who reflects her same beliefs.

Her loss in our father hasn't defined her. She's never let any heartbreak define her. She is so much more than that. She needs a man who will show her that love is something she deserves again because she does. She needs a man who knows that divorce is not an option again, and his intentions are honorable and genuine.

If she introduces you to me, you must have caught her eye. Don't forget that first impressions last. I'm probably going to question you until I decide you're good enough but know that I will always think she deserves better. If you are the man for her, treat her better than any other woman you've dated. You must be kind and honest, faithful and trustworthy, committed and loyal. Otherwise, this isn't going to work.

If you're going to be my mom's future boyfriend, just remember that her daughters and her family will always be behind her. If you aren't the one for her, she will find another man. God has a plan for her, and I know she will pray while she's waiting for him to come. If you're her next boyfriend, congratulations on finding the best woman there is, and good luck impressing her children and everything that comes along with our family.