Treasures that will always hold a special place in our hearts. 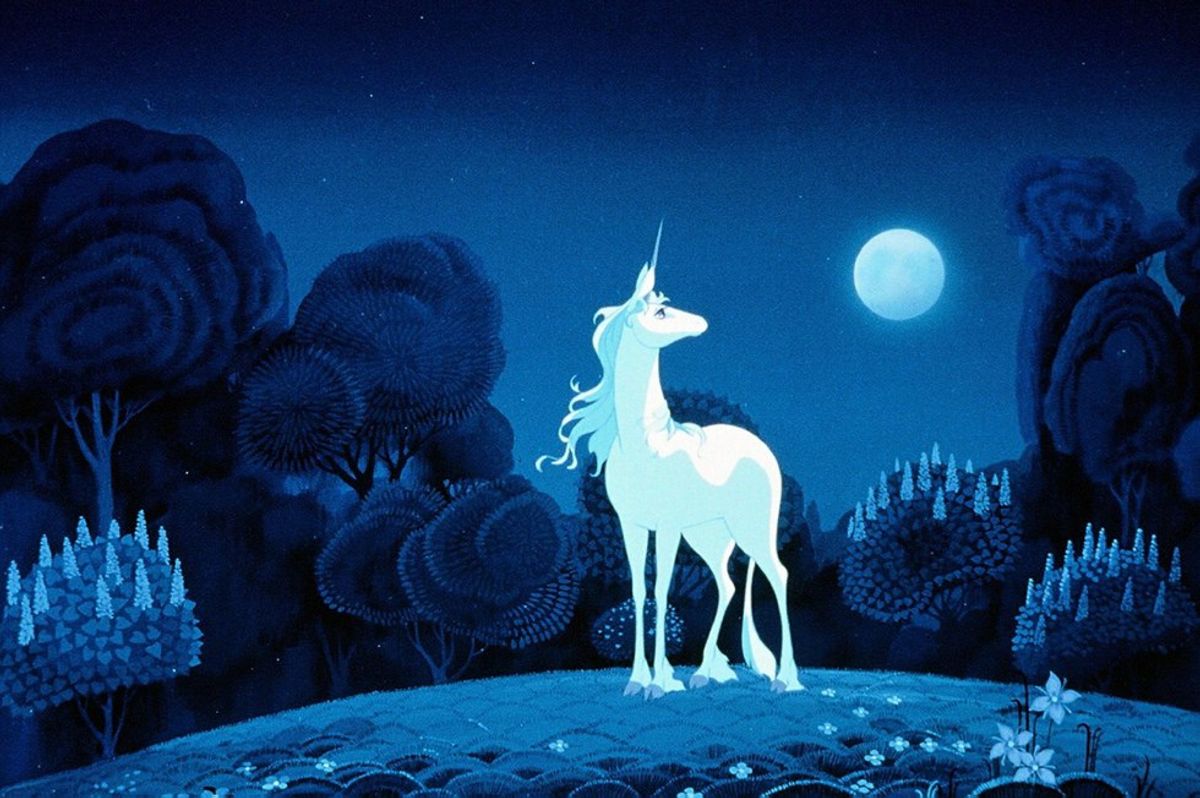 If you are a 90’s baby, chances are you grew up watching all sorts of animated movies, most of which were Disney treasures. Sure, everyone today remembers, “Tarzan,” “Lion King,” “Cinderella,” “The Little Mermaid,” “Aladdin,” and “Bambi,” but what about the other animated treasures we used to watch when we were toddlers? There are a lot of great animated movies, Disney and non-Disney, that we used to love, that are not as well known today.

If you have seen most, or all, of these forgotten animated movies, chances are your childhood was pretty amazing. If you have not seen any of these movies, I am sorry… but you really missed out.

A combination of lemurs and dinosaurs, what can be better?

This is why we must protect the rainforests; the fairies are depending on us!

Furling's racing to rescue a toddler raccoon poisoned by gas, it doesn't get any cuter!

Our days were made when we discovered this classic is on Netflix.

Even mice migrate to new countries.

One of my all-time-favorite movies ever made.

Except for the evil ones...

There is a big difference between mice and rats...

When in Australia, try not to get involved with poachers, but if you do, it will make for an awesome adventure!

We all wished we were witches in training after this Japanese animated fantasy film.

13. “Spirit: Stallion of the Cimarron”

One of the most underrated films of all times.

We all wanted to be Odette, admit it.

We all wanted to become knights and go on a quest; a two-headed dragon friend wouldn't hurt either.

Probably one of the weirdest films we loved as kids, especially when we re-watch it as adults.

Forever wanting a wolf-dog after watching this amazing movie.

Even ants want to make a difference in their society, and find true love.

You almost felt bad about having chickens, almost.

Tulio and Miguel are my spirit animals.

Yes, there was an animated series along with the movies you know and love today. Were they great quality movies? Probably not, but we did love them at the time.

This was, at times frightening, and all around heartbreaking…

Want to know what happened to Snow White after they defeat the evil queen?

Another great animated film about a lion king trying to save his jungle kingdom.

Man, that ending will get you every time.

We all wished we had a Herman in our lives.

If you didn't own any of these movies as a young girl, you're lying.

These may be forgotten movies from our time, but we will always remember how much we loved them as youngsters. Go on and watch your favorites and relive the magic all over again. Yes, yes we are in college, but that doesn't mean we aren't allowed to watch animated movies!

Ending it with a mini-moon is a plus!

With no sign of the pandemic going anywhere, brides and grooms who planned to be married in 2020 are forced to opt for plan B — if not plan C or D. While some are downsizing their in-person weddings to meet coronavirus guidelines and state restrictions, others are choosing to cancel theirs until further notice and some, well, they're embracing the virtual "I do."

A few weekends ago, I had the pleasure of attending a Zoom wedding for my friend and fellow editor and writer, Kristin Magaldi, and the short-but-sweet ceremony left me in happy tears (surprise surprise). In order to get the scoop on what exactly went into planning a virtual wedding, I asked Kristin to share her best tips so other couples know exactly how to have a Zoom wedding in case they're looking to lean into the video chat vows, too.

It'll work out for the best, just be yourself.

90s kids, rejoice because this is the best thing 2020 has given us.

Now, this is a story all about how, "Fresh Prince of Bel-Air" is getting a reboot, and every '90s kid is currently screaming. (Yes, you heard me correctly.)

In case you needed another reason to get the Prada sunnies you've been eyeing all year.

Since I can remember first flipping through my older cousin's fashion magazines as an 8-year-old, I've always had several luxury items on my wish list of items I knew I'd never have, but loved to fantasize about.

As I grew into financial independence later in life, the list grew longer, but the ways in which I could toy with my grocery or travel budget for a month to make room for something I really wanted made the items on it more attainable. Even then, I will (virtually) visit an item online several times in the span of a year to test if I still like it months after eyeing it, and to see if by any chance it may have gone on sale.

You Don’t Need Permission To Have Feelings, Those Emotions Are There For A Reason

Those feelings are normal and natural.

With school starting soon, those that are going off to college are saying their goodbyes and moving in or buying school supplies to prepare to start the next school year. There's a whole lot of feelings involved more so this year than any other.