9 Ways To Spot A Hipster
Odyssey

9 Ways To Spot A Hipster

How to find your very own hipster in the wild. 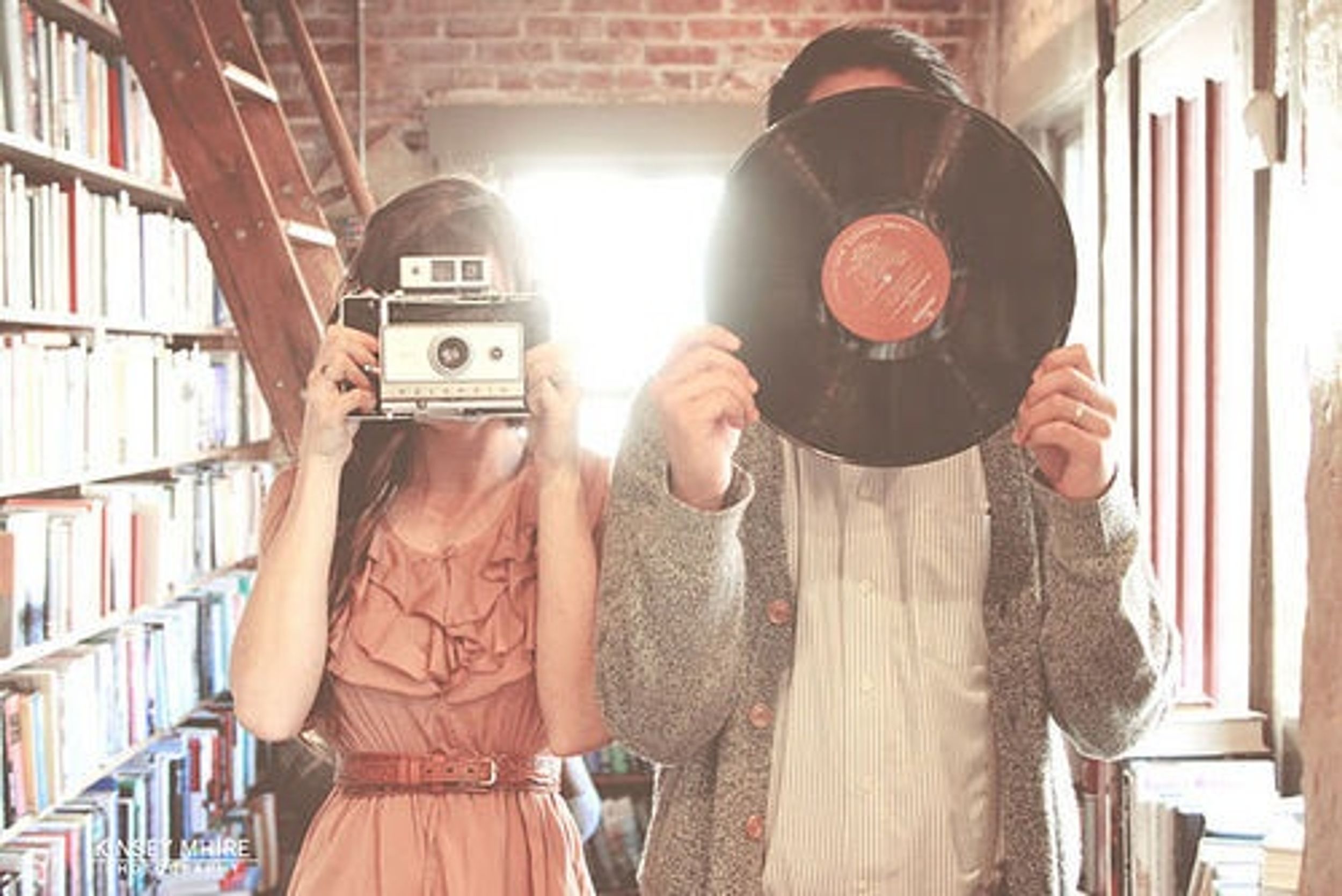 Having lived in the Upper West side of Washington for two years, I have become quite the hunter for hipsters. Now, you can't be confused and generalize all hipsters to be the same. Some are true hipsters, while others are just carbon copies.

That is why I shall be giving you the nine ways to spot hipsters in their natural habitat.

Before we get started, I will put in a disclaimer: Hipsters are everywhere. There is not one geologic location you can pinpoint their origins. However, there are telling signs that you may have met one:

The term "hipster" has become more than just a word in the past few years. The word is now defined as a type of person who partakes in strange caffeinated beverages, vegan diets, alt-music that only plays a concert once every few years and dresses in a way that, at times, is hard to comprehend.

The Urban Dictionary definition: "Hipsters are a subculture of men and women typically in their 20s and 30s that value independent thinking, counter-culture, progressive politics, an appreciation of art and indie-rock, creativity, intelligence, and witty banter."

Hipsters can take a variety of forms. However, for the sake of your time, this is the easiest way to spot the general hipster.

The hipster style can vary from very unnoticeable to full-blown handlebar mustaches, which is why understanding their style is so important. Genders have distinct preferences; however, there are some crossovers that you might want to be aware of.

No matter what the context of the discussion is, saying something is "mainstream" usually is a sign of being a hipster. If the person in question is talking about some underground film that no one has ever heard of, they're a hipster.

Sometimes it's hard to pick up on these signs because they can hide it for a while. Watch for pretentious statements, especially. If you can usually root the statement to something obscure that they mention, that will give you your answer.

4. What They Listen To

This is usually a telltale sign in regards to spotting a hipster. If the person says they have never heard of Beyoncé, you know you have a hipster who also might be lying about their playlists. Because, who doesn't love Beyoncé?

They will most likely talk about strange bands that only use horse noises in auto-tuning their voices or sad indie songs about being a vegetarian. They will usually name off bands like The Decemberists, Modest Mouse, and Death Cab for Cutie as their more mainstream music but will follow with bands you will never have heard of and quite possibly don't exist.

Be aware that If they ever mention Coldplay as a band they enjoy, they're not a true hipster.

Besides talking about how great their music choices are, hipsters have an unexplained case of being pretentious and bragging about pretty much anything. They could brag about this new vegan recipe that is just too good for words. They could brag about how they met some famous person once and it was so chill that they got to walk the red carpet. Hipsters will make anything sound impressive.

This can be a difficult way to spot a hipster since a lot of people like to brag. One way in distinguishing normal bragging from hipster bragging, is really listening to what they are saying. Bragging about winning a bowling championship in fifth grade will definitely stand out in contrast to a hipster saying they went on a grand trip around the world and wrote about it in The New Yorker.

Hipsters are really weird about social media. There are two branches of the hipster lifestyle that could be a possibility.

a. They don't have Facebook, Twitter or any other form of mainstream media outlets. They only post on their obscure blog that you always hear about because of their bragging issues. They're also super weird about you posting things without their consent.

b. They occasionally post artsy pictures onto Instagram, but only if they involve music, their outfits, fancy coffee drinks, or art. They most likely avoid anything that will show too much of their lives. Everything they post has a purpose. Or at least that's what they tell people.

You can usually tell one is a hipster if they only have an Instagram dedicated to what they eat. There will be fancy pictures of vegan everything and coffee drinks.

You won't see a hipster chilling out at Starbucks. Rather, they will be in some hole-in-the-wall place that serves fancy coffee-art drinks that they can Instagram.

Hipsters are the ones that made #foodporn a thing. So I guess we can thank them for that?

8. Where They Hang Out

There are a number of places that real hipsters frequently can be found. If you can't seem to find one walking down the street, here are some places to check out.

b. Obscure coffee shops that do coffee art

c. All local stores. Like, literally all of them

Any of these places will house a hipster or two. Keep an eye out for extreme beards and bow ties if it's not obvious.

This is the key rule for spotting a hipster. A dyed-in-the-wool hipster will tell you they "know all of the best _____." This will start the conversation on how, really, they're the best, which is why nothing is perfect for them. They know the best places to eat, drink, shop, and everything in between.

Though this is super annoying, it can be really helpful if you're trying to find new places to go. In that sense, hipsters can be occasionally useful.

Now you have all the tools in finding your very own hipster in the wild. Just be cautious. Once you find one, there is a chance you might start morphing into a hipster as well. It's a disease that can take over entire towns.