How To Avoid Drama 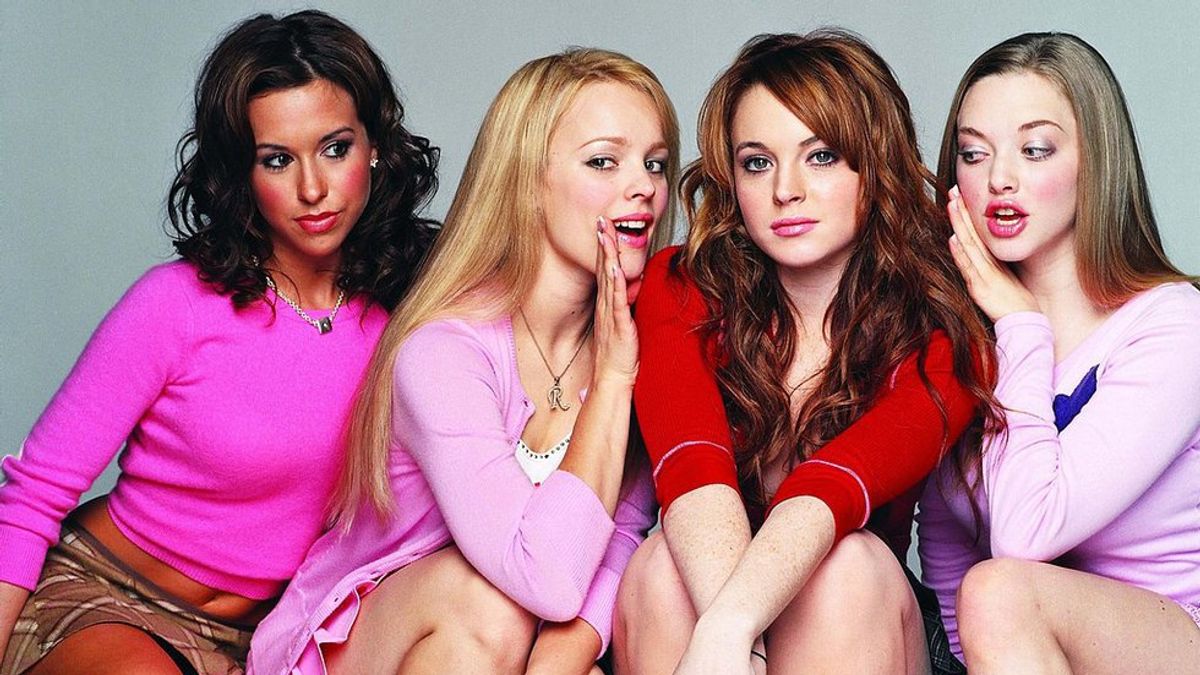 Everybody gets involved in drama. It's unavoidable. Or so we think. There are ways to decrease the amount of drama you are involved in but drama is never fully avoidable. There will always be people who thrive on the attention drama brings, and they feel the need to bring people into it. Most of the time they will start the drama with you, but there is no reason that you should feed into them. Do not give them something to say. The less you say the less drama will find you.

Everybody knows who starts the drama and if you don't know, I promise they are not hard to spot. They are the gossipers who only find pleasure when talking about someone else.

2. Treat others the way you would like to be treated.

As your parents might have said when you were younger you wouldn't want to be treated poorly for no reason. When you talk to people don't talk bad about anyone or them, you wouldn't want anyone to talk badly about you?

If your with someone who starts drama and they start to talk about it with you then don't engage with that conversation. Excuse yourself or change the subject. That way there's no way they can pull you in, because you haven't said anything.

If your friend comes up to you talking about how whoever said something about you. Do not go start a fight. There's no reason what-so-ever to start talking badly about them as revenge. There's a good chance that what was said was only a rumor.

5. Don't get involved over social media.

Once you press send there is no getting it back. Once it is on social media where everyone can see it you won't be able to take back what you say. This can cause more drama.

If your friends are all fighting and starting to talk bad about one another that's a start to some bad friend break ups. You would not want to lose any friends so there's no reasons to pick sides. Tell them over and over again that you are not choosing sides and they will understand. But that's no reason not to support them if they are upset about the fight.

Don't go finding drama. If someone you know is involved in drama don't go out of your way to get involved. It's none of your business to begin with so don't involve yourself in other peoples business.

If you gather anything from this let it be to not start drama. Do not go around talking badly about people, don't go starting or spreading rumors, do not be that mean person who feels the need to feed off of others misery. Once you start drama people will begin to talk badly about how bad of a person you are.