8 TV Comedies Worth The Binge

Let's get to laughing. 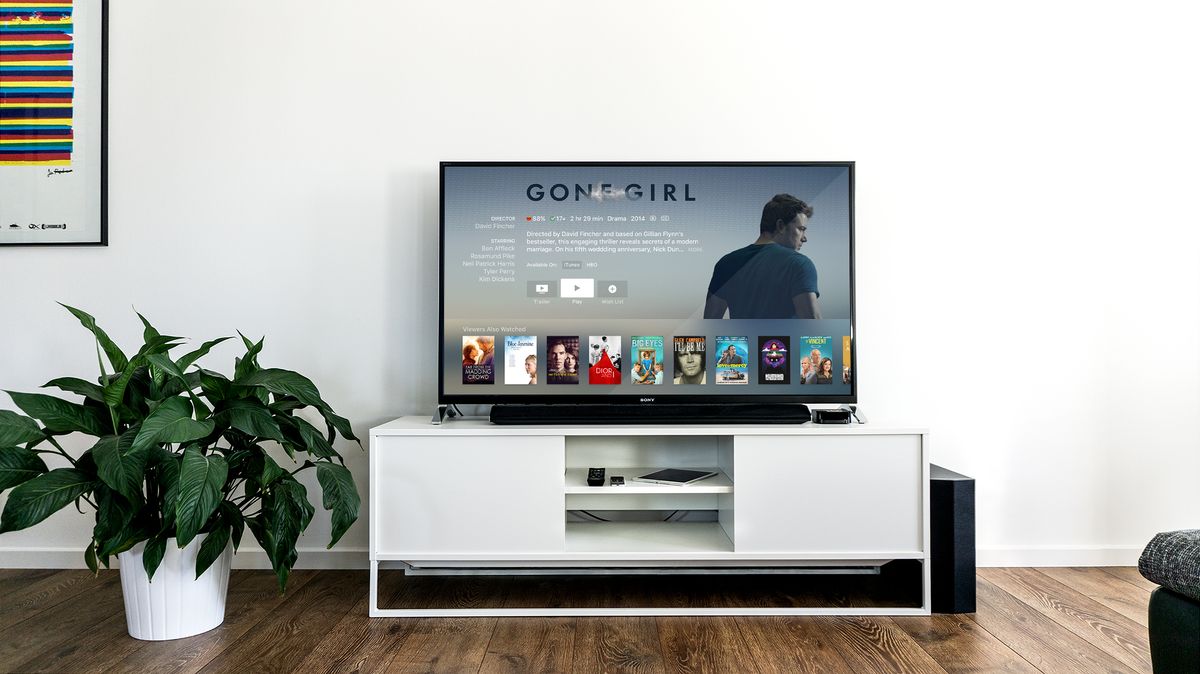 I'm a self-proclaimed TV addict; I'm not above saying no to plans so I can be home to watch certain shows live. My love for TV began at a young age and will last for as long as I live. Not to brag, but my mom calls me the "human TV guide." As a TV addict, I have my preferences and that preference is for comedy.

I won't say I love all comedies that are on TV because, to be honest, a lot of them are bad. They are predictable and are overpowered by laugh tracks--the bane of my existence. I'm here today to suggest some good TV comedies to watch. This is the time of year when your New Year's resolutions have gone out the window. If you should be studying, you're most likely scrolling through Facebook or Instagram. So, instead of accidentally liking your crushes Instagram picture from 2012; engage in some mindless TV watching per my suggestions.

These TV shows offer versatility like no other. They all deal with different characters and plots but all have one thing in common and that's that they are written incredibly well. These shows can be found on Netflix, Hulu, and of course, regular networks.

What: The official description of the show reads, "Dylan, a 20-something romantic, has been intimate with a long list of women during his quest for true love. When he discovers that he has a sexually transmitted disease, Dylan must go back and contact everyone he has slept with to tell them about his diagnosis. Each time Dylan seeks out a different person from his contact list, the show flashes back to a defining moment in a relationship that he would prefer to forget. Friends Evie and Luke, who have been with Dylan through it all over the last decade, travel down memory lane with him."

Why: I like the simplicity of this show. Its humor isn't too over the top and at the end of the day, it's a romantic comedy about a guy who really is just trying to find love. This show also highlights the beauty of the UK with a lot of exterior shots showing Britain's natural landscape. Plus, the soundtrack for this show is divine and features artists such as Nick Mulvey, alt-J, CHVCHES, and Tame Impala (just to name a few).

What: A comedy about a group of people who work at a, you guessed it, superstore.

Why: This show was created by Justin Spritzer who wrote for one of my favorite shows, The Office. I knew from the beginning that show would have everything I liked from The Office in it and I was right! This show is quirky and has all the elements of a "quirky workplace comedy." Workplace comedies are special to me because the workplace is such a vibrant environment. This show embodies the workplace spirit and honestly if you like The Office there's a good chance you'll like this as well.

One of my favorite episodes to date is the Olympic-themed episode that aired during these past summer games. Like The Office, the store had its very own "Office Olympics."

Why: This show is topical as it gets. It has tackled all sorts of societal issues like mental illness, gun control, rioting, and of course, the 2016 election. There's something so poignant about this show and it's incredible to watch a TV show highlight the issues in America in a humorous way. But what's also great about this show is that each side of an issue is being told. I don't know how a TV show can make talking about Bill Cosby funny, yet they did and it was done with such ease.

I personally am interested in how they are going to tackle Donald Trump's America this season but if it's anything like the previous seasons, it'll be daring, unexpected, and hilarious .

What: Mindy Kaling stars as Mindy Lahiri, a gynecologist in New York City who balances her job while also balancing a complicated love life and some interesting co-workers.

Why: I have read Mindy Kaling's books multiple times. I have her books annotated and dog-eared. Like many people, I can't help but say how "relatable she is to me." That being said, I've been a huge fan of this show since it aired initially on FOX. When the show moved to Hulu, it took on a whole new identity. Sure, there's still the same ol' situations Mindy puts herself in but there's also been some killer high concept episodes like when Mindy imagines herself as a white man or a whole dream sequence episode that features Joseph Gordon-Levitt. Kaling just announced that next season will be the show's last and I for one, will miss the hijinks and wit.

What: This is a show about two best friends who live in New York City. They get into trouble and then they get out of trouble. Abbie Jacobson and Ilana Glazer shine as writers and actors on this sitcom that is executive produced by Amy Poehler.

Why: Every time a show is set in New York it's completely unrealistic in that the characters have these glorious apartments, yet are waiters. Broad City is great because it shows what it's really like to live in New York as a twenty-something. I love the girl power in this show because at the end of the day, it's about two best friends who would do anything for each other. I also like how relatable the situations are that these two get themselves into. I recommend every twenty-something to watch this show.

What: IMDB describes this show as, "a couple who must navigate the exhilarations and humiliations of intimacy, commitment and other things they were hoping to avoid." I describe this show as a realistic romantic comedy.

Why: Judd Apatow!!! Judd Apatow has a specific brand about him and any time he attaches himself to a project you know that it'll be Apatow-ian in nature--I just made that word up so I don't know if it's real or not. I recently just binged the second season of this show and had a hard time coming to terms with finishing it. I like that this show examines dating in this day in age. Here are two characters in their thirties who still don't necessarily have it together and are just trying to navigate their way through life. It's nice when two protagonists aren't perfect. I like that they are flawed and have their misgivings.

What: A TV show about the after-life that examines what "good" and "bad" really mean.

Why: Kristen Bell and Ted Danson should be reason enough to watch this show but honestly, this show is incredibly unique and high concept and it just works. Michael Schur, a favorite of mine (see: Parks and Rec, Brooklyn 99, The Office) created this show so of course I knew I had to watch it. I like seeing the imaginative "good place" but what's even greater is watching Kristen Bell learn how to be a good person, whatever that means.

What: A mockumentary that follows Larry Henderson (played by John Lithgow) as a prime suspect in his wife's murder in a very southern, small-town in the fictitious Peck, South Carolina. The show follows a New York attorney who goes to this small town to represent Henderson and the group of misfits that helps him work the case.

Why: Superstore is to The Office as Trial & Error is to Park's and Rec. The quirky small town that is Peck is reminiscent of Pawnee. There will never be a replacement for the genius show that was Parks and Rec but this one sure comes close. While it may not be a ratings juggernaut, I like to think that it'll soon develop a cult following like many of NBC's shows.

Now stop reading this and go on and watch some damn good television. You deserve it.