8 Things You Can't Prepare For When Deciding To Study Abroad
Odyssey
CurrentlySwoonLifestyleHealth & WellnessStudent LifeContent InspirationEntertainmentPolitics and ActivismSportsAdulting
About usAdvertiseTermsPrivacyDMCAContact us
® 2023 ODYSSEY
Welcome back
Sign in to comment to your favorite stories, participate in your community and interact with your friends
or
LOG IN WITH FACEBOOK
No account? Create one
Start writing a post
Lifestyle

8 Things You Can't Prepare For When Deciding To Study Abroad

You'll never be prepared to leave 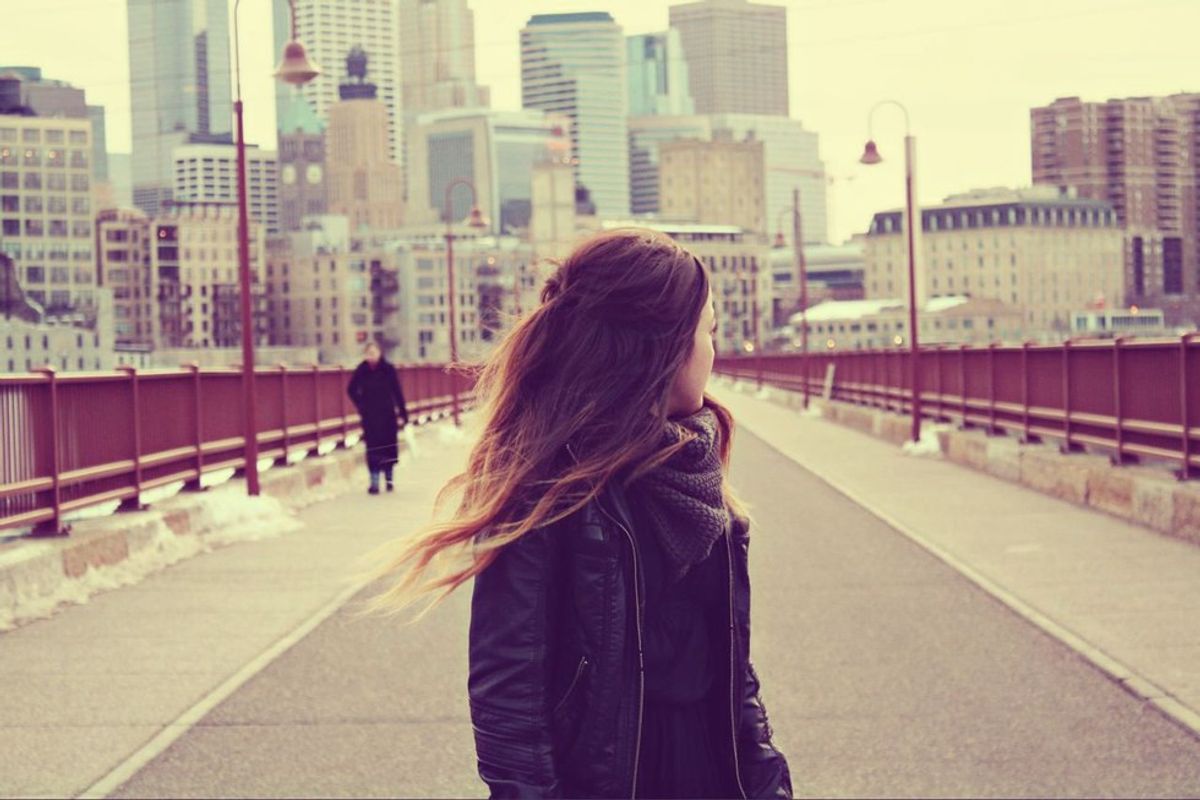 The month before leaving to study abroad, you'll probably make a list of every possible thing you could need during the time you'll be away from home. You'll pack extra sweaters, all different types of medicine just in case you catch a cold and various other oddities like safety pins and dental floss. Even if you make a super detailed list and bring every item you think you may need, there are some things you just can't prepare for or pack up in a suitcase.

No matter how many sweaters you cram into your suitcase or t-shirt dresses you buy, you won't be prepared for the weather. It'll either be so hot that after two weeks, you're sick of the same 9 dresses you brought or it'll be so cold that the 5 bulky sweaters you managed to squeeze past the weight limit won't cut it anymore.

Whether you leave a pair of RayBans on the seat of a bus or get your wallet stolen at a club, you won't be prepared. It will still be shocking to lose something valuable and you'll still have that moment of panic and dread you thought you could avoid by being extra careful with your valuables.

3. The balance between taking classes and having fun

If you thought balancing classes and wild nights out at college was hard, just wait until you're tempted by spontaneous day trips to other cities. It's so hard to say no to grabbing a drink, taking a long lunch or hopping on a bus to a nearby city. Even though you're in another country, you still have homework, tests and essays to prioritize.

It's inevitable. It's nearly impossible to walk past your favorite bakery every day and not justify buying a croissant, because after all, you won't live in France forever. And when else will you get the opportunity to hop on a plane and be in another country in just over an hour? It adds up very quickly.

5. Calling the city you study in "home"

I don't remember when it happened, but after awhile I started referring to Aix as home. After coming in from a night out, I eventually started telling my mom I was "home safe."

You won't notice it at first, and you may not notice just how much you've changed until you're back at your home university. But inevitably, you'll change. Whether it's by facing your fears, becoming more tolerant or maturing from increased independence, you won't leave study abroad as the same person.

Whether it's with a city, the language, the culture, your new friends, a person or even just your walk into classes every morning, you'll fall hard. You won't be prepared for the day you wake up completely and totally content and realize that in a few months, you'll have to give it all up to go back to your home university.

There isn't any possible way to prepare for leaving the best friends you've made, the city streets you've memorized or the culture you've become so adjusted to. When the end of the semester comes, you'll be wishing you had more time. The only way to even slightly prepare for the crushing reality of leaving is to make the most of every single moment you're abroad. Take every opportunity given to you, have an open mind and learn to live.

Nicole Marie Nigro
Individual Creator
8018
c1.staticflickr.com
Where to start...... Let me start with the cliche that life throws us curveballs and what we do with it is what counts.