8 Reasons You Need A Hufflepuff In Your Life

8 Reasons You Need A Hufflepuff In Your Life

They are a little underappreciated, don't you think? 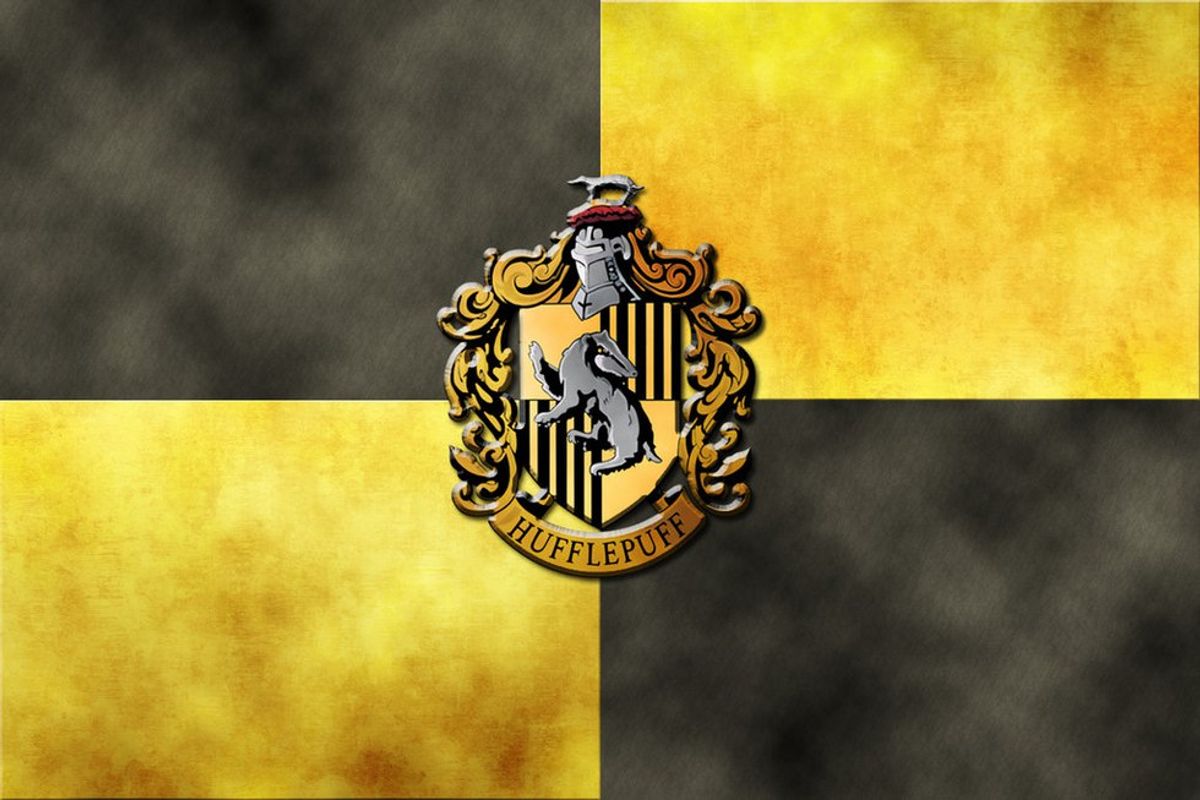 Hufflepuffs are centered people with level heads. They usually try to seek justice for most situations and try to hear both sides to a story before making any judgements. They have patience and they treat everyone equally.

Hufflepuffs are loyal. Period. Who stuck around to fight in the battle against Voldemort and his army? That's right...aside from the Gryffindors, several of the Hufflepuffs stepped up to the plate, even if they knew it meant risking their lives.

3. And They're Particularly Good Finders

Newt Scamander proves this to us in "Fantastic Beasts" and his magi-zoology skills. Besides chasing down a niffler throughout the entire story, he managed to keep track of and take care of several magical creatures. The same correlation can be made with many scenes throughout the "Harry Potter" series.

4. Their Mascot Is a Badger

Yes, a badger. It might as well be a honey badger though because of their spirit level. Regardless, it's pretty dang cool.

6. There's A Coalition For Better Treatment Of Hufflepuffs

Yes, this is a thing. Eddie Redmayne, a Hufflepuff himself, is a spokesperson for this coalition. You can watch his little speaking gig regarding the matter in the video above! You go, Eddie!

JK Rowling herself believes that Hufflepuffs are awesome and are genuine people,. She states “In many, many ways, Hufflepuff if my favourite house.” on the matter followed by what her daughter believes on the matter: “I think we should all want to be Hufflepuffs.”

8. They're Accepting Of All

And I mean it. Most Hufflepuffs are open-minded and accept everyone into their hearts, no matter the scenario. They are noble and this is one of the many reasons why they make such a wonderful friend.

So don't be hesitant about those Hufflepuffs, go friend one today! And if you call within the next few minutes, we'll throw Eddie Redmayne in the deal! (Kidding....although wouldn't that be nice?)