7 Things I Would Do If I Won The Lottery
Odyssey
CurrentlySwoonLifestyleHealth & WellnessStudent LifeContent InspirationEntertainmentPolitics and ActivismSportsAdulting
About usAdvertiseTermsPrivacyDMCAContact us
® 2023 ODYSSEY
Welcome back
Sign in to comment to your favorite stories, participate in your community and interact with your friends
or
LOG IN WITH FACEBOOK
No account? Create one
Start writing a post
Politics and Activism

7 Things I Would Do If I Won The Lottery 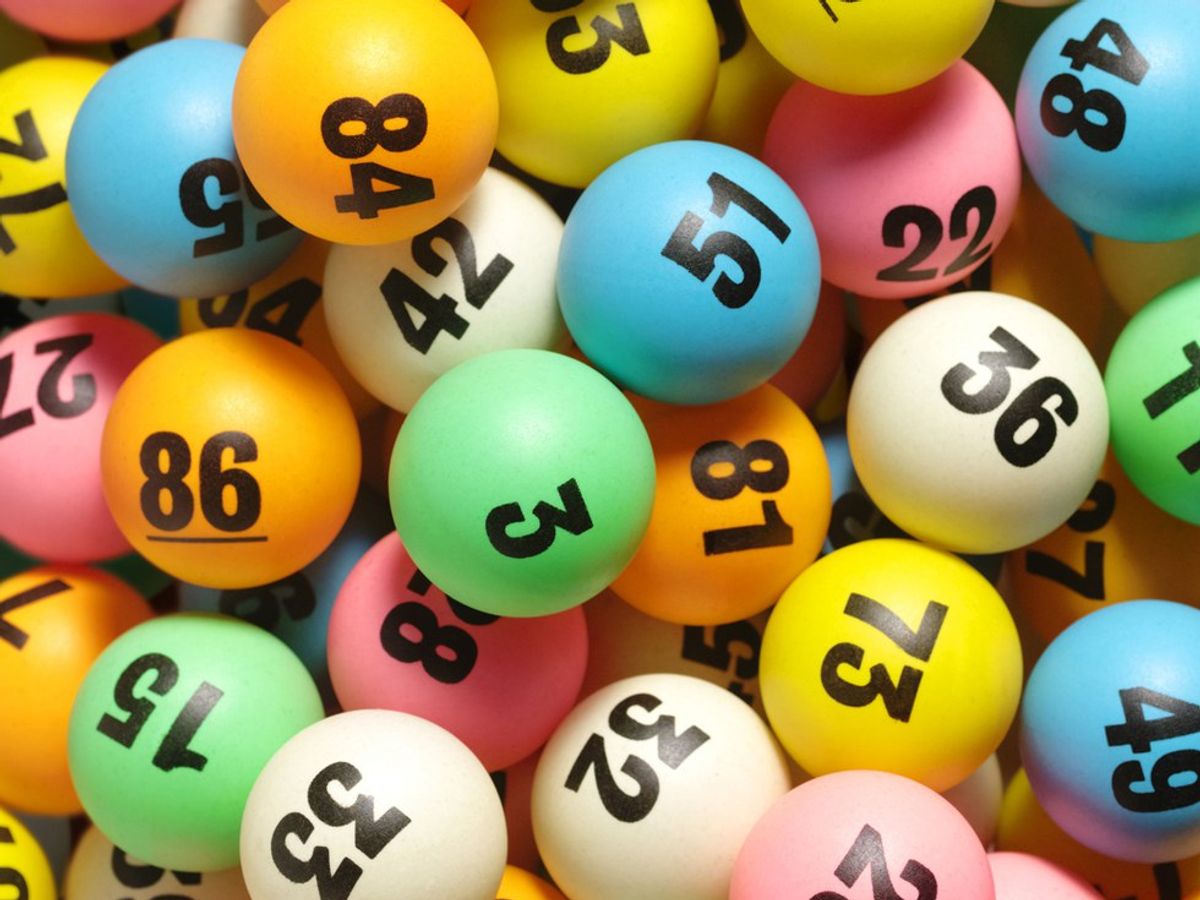 Money. Something everyone wants, something most people have, something that runs the world. Money can make people crazy; it makes people power hungry, and to be honest, just greedy. Money can help with many issues, it can help with buying necessities like water, food, clothing, and places for shelter, like homes or apartments. But, it also can be used to purchase luxuries, such as cars, jewelry, and other superficial items. The last part (the superficial items) entice the consumers which makes money seem like one of the most important things in the world. This is not wrong, I mean money does fuel people across the world, and without it, our world would be incredibly different. When I see something new in a clothing store or I discover a new makeup product that I simply must get, it always hurts in the soul when I have to spend my hard earned money. However, for some reason I always seem to spend it. The problem is that I, along with many fellow teenages (and human beings in general) spend a lot of money on overpriced food and extravagant delicacies that we do not need. In this world, money is one of the top items that cause people to do crazy things. It is one of the top commodities that people really desire to obtain. As a result, there are many ways for people to obtain abundances of money. The most common way for one to earn money is to work numerous hours for a certain wage. Yet, there are also other ways of getting money, which can include luck, such as just finding it lying on the street, or the other kind of luck, like getting the jackpot numbers to a multimillion dollar lottery. If I were the one in a million to strike millions, I already know what I would spend it on.

I have been on this earth for some number of years now, and that means my parents have spent a pretty good amount of money on me. The first thing I would want to do with my jackpot winnings would be help my family out by completely getting rid of some family debt from mortgages, leasing cars, past rents (that are still not fully paid yet), vacation expenses, etc.

As I stated before, my parents spend a bunch of money on me. They have sacrificed a massive amount of things for me, they have worked super hard to help me get to where I am. Thus, I would want to satisfy some of their superficial needs. A car for two parents would (hopefully) show some of my appreciation for them. And come on, a new car would make anyone happy.

3. Put half of the earnings away/towards college

I’ve read from multiple sources that in the past, those who win the lottery have gone bankrupt within years of getting their prize. What would happen if I got too addicted to swiping the nice credit card? Considering I do love money, just like everyone else, I want to preserve my funds, and an important way to do this is thinking of the future. If I put half of my earnings away in a special bank account, I would be responsibly planning my future retirement and my future spendings. Plus, I would rather not build myself a wall of debt, so by tending to college payments and saving the money for college, I would be dodging the college debt and student loan bullets.

If travelling was not so expensive, I would have made it around the world twice. But, if I had the resources to travel (money being the biggest one) I would be able to go at it and adventure until there was no place left untouched.

We all have those people who go the extra mile to make you smile. These friends always have your back and are always there for you. Although these people do not care about you for any superficial fulfillment, it is always a nice feeling to give them something they deserve. I’ve always wanted to be able to repay those who have been their for me, but that’s kind of hard when you have a minimum wage paying job and have other financial duties. However, if suddenly money was raining down on me, I know I would invest in the people I love and show them how much they deserve.

7. Donate some of it

Although it is pretty cliche, in my opinion an important part of winning a substantial amount of money is to give some of it back to the community. Whether it is a charity for child abuse, cancer, violence, or literally anything with a cause, it is important to help those less fortunate. Attempting to lend a hand to those who need it is a crucial part of being a global citizen, and the lottery offers a great opportunity to help benefit others.