Everything is not always as it seems. 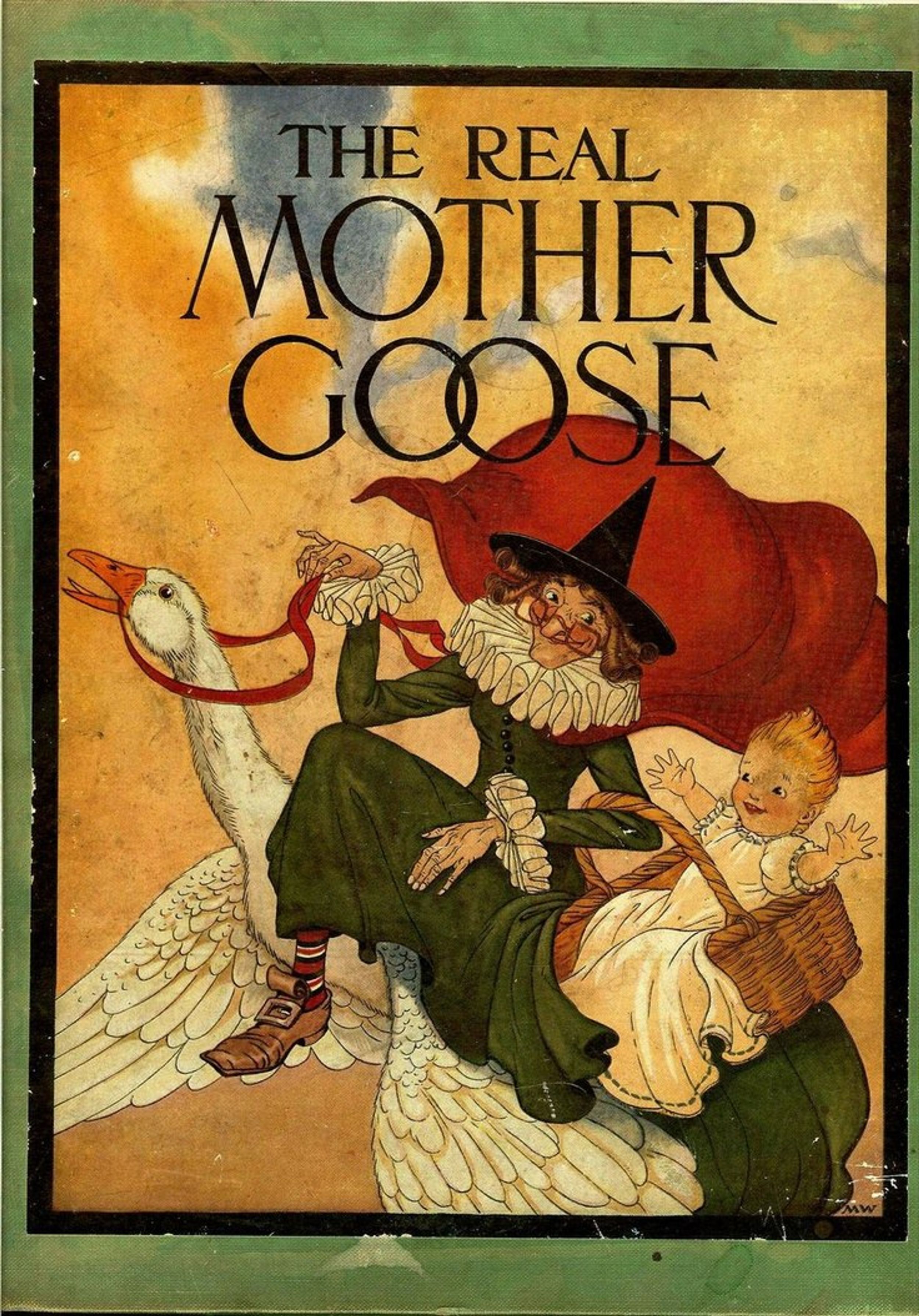 You may get a wave of sappy nostalgia when hearing classic nursery rhymes such as "Jack and Jill" or "Baa Baa Black Sheep." You reminisce about nights when your mother would tuck you in, read you a nursery rhyme or two in a sweet, gentle tone and kiss you goodnight. You felt warm and safe, sleeping in peace while dreaming of soft, fluffy sheep and smiling children rolling down fields of luscious, green grass. Well, if you had known the actual meanings behind these rhymes, you would have never slept again. Below are the real, and surprisingly morbid, backstories to some of the most classic and popular nursery rhymes.

Mary, Mary, quite contrary,
How does your garden grow?
With silver bells and cockle shells,
And pretty maids all in a row.

Most children hear this rhyme and picture a cute little girl, Mary, tending to her innocent flower garden. Well, “Mary” is actually Bloody Mary, the very Catholic queen of England who persecuted Protestants just for being Protestants. Mary’s “garden” is alluding to a graveyard of Protestants. How is Mary “growing” this “garden” you ask? With torture instruments nicknamed “silver bells and cockleshells” and rows of guillotines, at the time nicknamed the Maiden or “pretty maids.”

You may have always pictured Humpty Dumpty as a giant egg because of children books’ depictions, although it never mentions it in the nursery rhyme. Humpty Dumpty was not an egg, but a giant cannon that was destroyed during the Siege of Colchester in the English Civil War. It was set on a tall church tower that resembled a wall, and when it was struck with enemy fire, Humpty “had a great fall.” Neither the wall nor the cannon were ever repaired. So the nursery rhyme is actually quite historically accurate. Amazingly, the conclusions we draw come from illustrations.

Peter, Peter, pumpkin-eater
Had a wife and couldn't keep her;
He put her in a pumpkin shell,
And there he kept her very well

"Peter, Peter, Pumpkin Eater" has one of the more morbid origins. This rhyme was meant as a warning to women in America during the 1800s about disloyalty in marriage. Peter’s wife was allegedly a prostitute, and Peter “couldn’t keep her” from being disloyal to him. Because of the era’s shameful view on divorce, Peter decided to just kill his wife and hide her body in an enormous hollowed out pumpkin. Inventive.

Jack and Jill went up the hill,
To fetch a pail of water.
Jack fell down,
And broke his crown;
And Jill came tumbling after.

"Jack and Jill" should really be titled "King Louis XVI and Marie Antoinette. Jack "broke his crown" because he was beheaded, and Jill "came tumbling after" in 1793 during the Reign of Terror. Not exactly the cute, clumsy kids I've always pictured.

5. Ring Around the Rosie

Ring around the rosy
A pocketful of posies
"Ashes, Ashes"
We all fall down!

The meaning of “Ring Around the Rosie” is more commonly known, but the backstory is no less gruesome. The whole nursery rhyme is alluding to the Bubonic Plague, also known as the Great Plague of London in 1665. The “ring around the rosy” is not referring to happy children dancing around a rose bush, but is actually alluding to a symptom of the plague, “rosy” rash spots surrounded by circular rings. Since the disease carried a very recognizable and pungent odor, people usually carried “a pocketful of posies” with them to mask the stench. The “ashes” are the cremated bodies of those who died from the plague, and they “all [fell] down” because the dead cannot stand.

This nursery rhyme already sounds pretty morbid to a child without knowing the backstory, but the origin, believe or not, makes it even worse. “The farmer’s wife” is Queen Mary I, or Bloody Mary, as she was appropriately nicknamed. Bloody Mary, being the strict Catholic she was, was very adamant in her persecution of English Protestants. The “three blind mice” were three Protestant bishops, who had supposedly been plotting again their Catholic queen. Bloody Mary, despite popular rumors, did not have them blinded or dismembered as depicted in the rhyme. She had them burned at the stake. Much better.

Baa baa black sheep, have you any wool?
Yes sir, yes sir, three bags full!
One for the master, one for the dame
And one for the little boy who lives down the lane

This nursery rhyme not talking about a fluffy little sheep who distributes his wool evenly and fairly; it’s referencing the severe English tax put on wool during feudal times. The “master” and “dame” are the church and the king and nobles who took two thirds of the wool that belonged to the farmers, or “the little boy.” Early versions of this rhyme say “But none for the little boy/ Who cries down the lane,” showing the extreme effect his tax had on the peasants of the time.

I didn’t even get close to revealing all morbid nursery rhymes above. There are countless disturbing backstories. Nearly every nursery rhyme is based on a theme that luckily flew right over your 5-year-old head. Curious? Look up some of your favorite classics, or don’t, if you still want to hold onto some of your childhood innocence.