Dead, But Not Useless 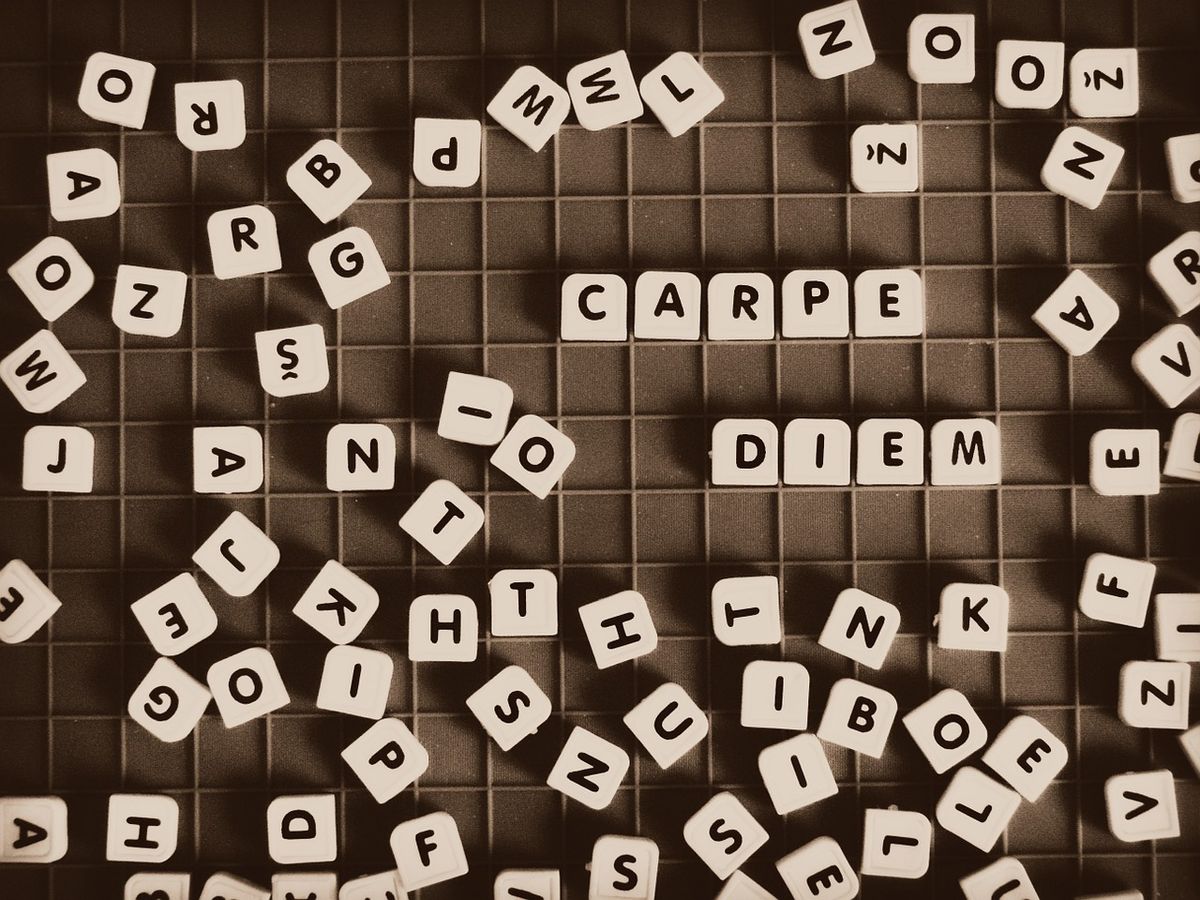 Recently writer Frankie Thomas shared her opinion on why Latin should still be studied as a language. Latin is a ‘dead’ language or one that is no longer the native language of any community. Thomas says, “You say dead language; I say ghost-hunting.” So by studying Latin, you can better understand the past since it was the main language of the Roman Empire and academics through the ages.

Although it’s dead, Latin is not yet extinct! Despite not being spoken, it is still being written and read. After studying Latin for 5 years, I agree with Thomas that Latin is still alive and useful in many ways today. So I wanted to share the ways that I have found Latin to still be useful and why you should study it if you have the chance.

1. No pressure to become conversationally fluent with all native speakers being dead.

2. Learning Latin can improve your vocabulary.

More than 60% of commonly used English words derived from Latin . By understanding the common prefixes, suffixes and bases, you can build and understand vocabulary quicker and better than simply learning the definitions of individual words. In this way, vocabulary becomes more like breaking a code!

For example, mementos comes from the word 'memento' or "remembering" and mortal comes from 'mors' or "death".

3. Latin can help you become multilingual.

Latin is also the root of the ‘romance’ languages (so-called because they originated from Latin which was spoken by the Romans). So learning Latin could help you to become multilingual if you later want to learn Spanish, Portuguese, French and or Italian!

For example, vocabulary commonly used in areas like medicine, law, science, music, theology, philosophy, art and literature! Such as how the word doctor comes from 'doctus' which means well-learned or taught.

5. You'll never be bored with most Latin stories about epic things like gladiator fights, wars and gods.

My favorite is Vergil’s Aeneid that tells the story of Aeneas’ journey that led him to found Rome, including a trip to the Underworld and a war with the Latins.

6. According to Thomas, the biggest selling point is how by studying Latin you can learn to talk like a supervillain.

Cato the Elder would end his speeches with ‘Carthago delenda est’ or “Carthage must be destroyed”. Another is ‘Oderint dum metuant’ or “Let them hate so long as they fear”.

Going along with talking like a villain, Latin has some pretty great sayings that make great mottos. My favorites include ‘carpe diem’ or “seize the day” and ‘veni, vidi, vici’ or “I came, I saw, I conquered”.

As you may see, Latin still is useful and is very much alive in many ways! Diu vivet Latine! (Long live Latin!)