Our Earth is beautiful. Take care of it. 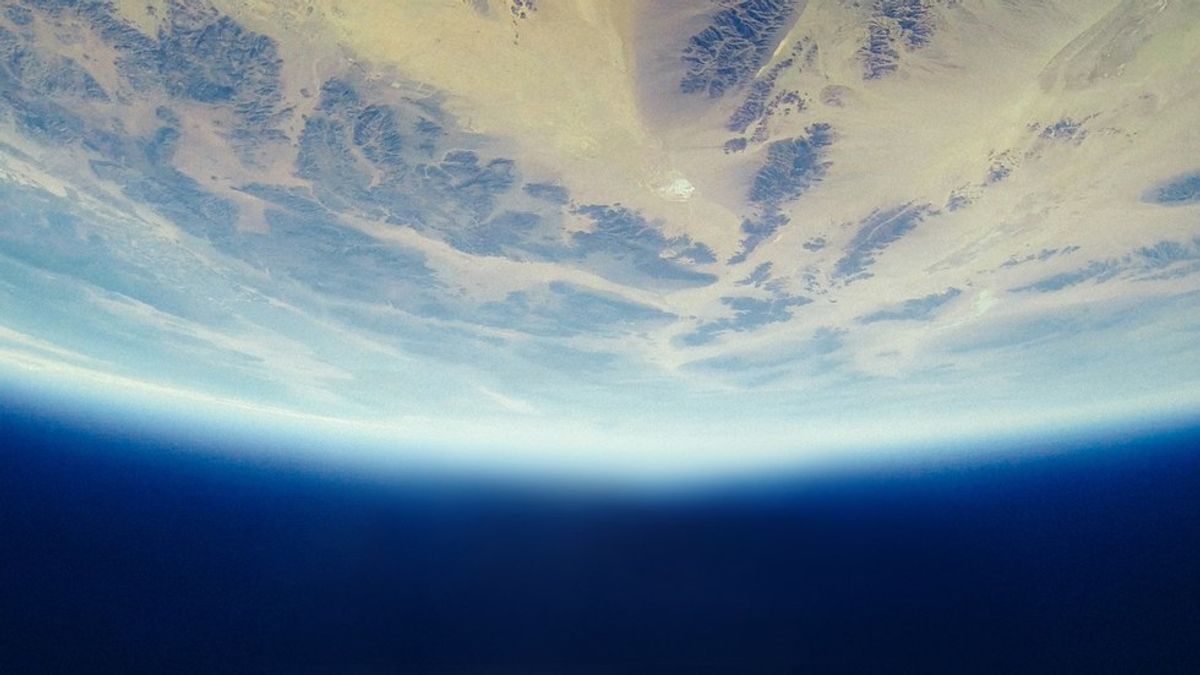 Earth is home to incredibly beautiful natural sites. But because of climate change and human carelessness, some of them are in danger of disappearing in the next 100 years, or even sooner.

I saw the video circling the internet and it caught my attention. I don't know much about all of this and I am not going to talk about my opinion on global warming but if this is true it sure is interesting and I definitely want to visit these seven places before they disappear off of the face of the earth.

The river Jumna is destroying its foundations of the Taj Mahal and the pollution in the air is turning the marble a yellow color. Supposedly in five years, it will be closed.

As the lowest-lying country on Earth, with an average elevation of around five feet above sea level, this beautiful island nation could be completely engulfed by water within the next 100 years, if sea levels continue to rise. The risk has become so great the Maldivian government has purchased land in other countries for citizens who face displacement. They are sinking due to melting glaciers. It is predicted that within one century, the Maldives will cease to exist for human habitation.

Off the coast of Australia, the Great Barrier Reef is the largest and inarguably the most breathtaking coral reef in the world. A few weeks ago news circled the internet that the Great Barrier Reef “died.” It isn't officially dead yet but it’s being destroyed by increased ocean acidification, pollution, cyclones, and hot ocean temperatures are causing massive coral bleaching problems. More than half of the Great Barrier Reef has already disappeared in the last three decades, and the rest of the natural beauty could be lost as soon as 2030.

The ancient and salty Dead Sea is the site of both history and healing. Yet in the last 40 years, the lake has shrunk by a third and sunk 80 feet. Experts believe it could disappear in as little as 50 years, due to neighboring countries drawing water from the River Jordan, the Sea’s only water source.

Once one of the few isolated islands of pristine natural beauty, the Galapagos Islands have experienced an increase in tourism at 12 percent annually for the last decade. With more hotels and restaurants being constructed, as well as more vehicles clogging the roads and releasing pollution, the islands are quickly declining as one of the natural wonders of Ecuador. Due to human settlement, an estimated five percent of the unique animal species have already faced extinction.

Nicknamed as the “City of Water,” Venice has a long history of being one of the most romantic Italian cities for its small canals and beautiful bridges. Today, many people are beginning to question how much time Venice has left, as reports indicate the city is sinking five times faster than once thought. In addition to sinking, rising sea levels and large waves of tourism are causing the situation to become more striking.

One of the most famous skiing regions in the world, the Alps sit at a lower altitude than the Rocky Mountains, which leaves the range more susceptible to climate change. Around 3 percent of Alpine glacial ice is lost per year and experts believe that the glaciers could disappear entirely by 2050.