6 Things People With Tattoos Want You To Know
Odyssey
CurrentlySwoonLifestyleHealth & WellnessStudent LifeContent InspirationEntertainmentPolitics and ActivismSportsAdulting
About usAdvertiseTermsPrivacyDMCAContact us
® 2023 ODYSSEY
Welcome back
Sign in to comment to your favorite stories, participate in your community and interact with your friends
or
LOG IN WITH FACEBOOK
No account? Create one
Start writing a post
Lifestyle

6 Things People With Tattoos Want You To Know 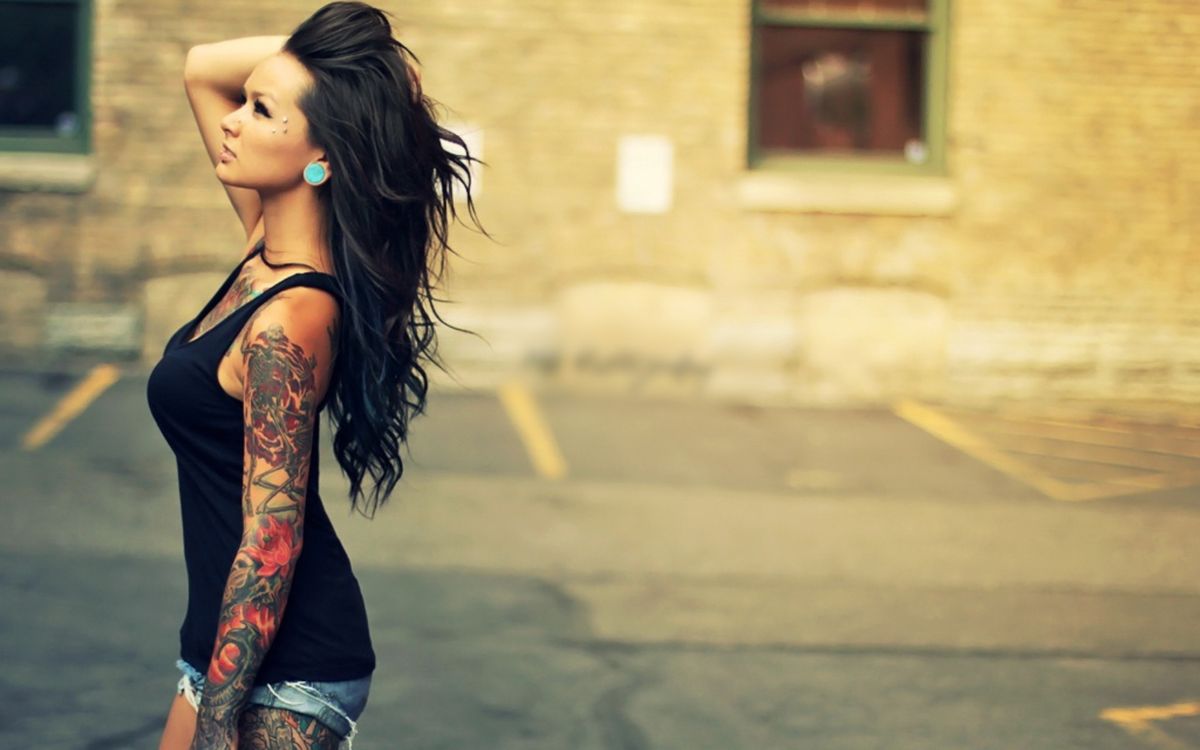 There's a lot of negative stigma surrounding tattoos. We stereotype people with tattoos as being aggressive, uneducated, associated with criminal activity, and unaccomplished in life. The reality is that people with tattoos aren't all the same. People get tattoos for different reasons, and even if you don't think getting a tattoo is a good idea or don't like a particular tattoo that someone has, you should still respect that person's choice.

1. Getting a tattoo hurts.

It's a needle puncturing your skin repeatedly for an extended period of time. Of course it hurts. But I've had period cramps that hurt worse than either of my tattoos. It's all subjective. Different people have different pain tolerances, and different parts of the body have different levels of sensitivity.

2. When it comes to tattoos, cheaper isn't always better.

It's easy to get sticker shock, but keep in mind that it's not always good to go the cheapest route when getting a tattoo. Good tattoo artists come with a cost, but when you're getting something put onto your body that'll be there for the rest of your life, I'd say it's worth it to drop a little more money and have it done right.

3. Lots of different types of people have tattoos.

There are plenty of high-functioning, intelligent, and accomplished people in the world who have tattoos. You just don't always see them because they're usually covered by clothing or makeup

4. Some people don't think their tattoo all the way through before they get it.

Both of my tattoos are script. I must've checked the spelling a million times before I got them done. If you're thinking of getting a tattoo with words, don't be like this guy. Make sure everything is spelled correctly. If you're getting words in a language other than your native language, make sure the translation is correct also. Both of my tattoos are in French (which I speak fairly well), but I still did my research to make sure I was getting exactly what I wanted tattooed on me.

5. We know they'll look different when we get older.

Anyone who's ever thought of getting a tattoo has heard:

"What's it going to look like when you get older? Won't it get all wrinkly?"

Yes, it will. But so will skin that doesn't have any tattoos on it. That's just what happens when you age. At least I'll be able to take comfort in the fact that I went out and did what I wanted - despite knowing that my tattoo wouldn't look the same as I got older - because my tattoos are worth more to me than just as a pretty decoration on my body.

6. It's possible to get a job while you have a tattoo.