6 Reasons Why I Love Country Music 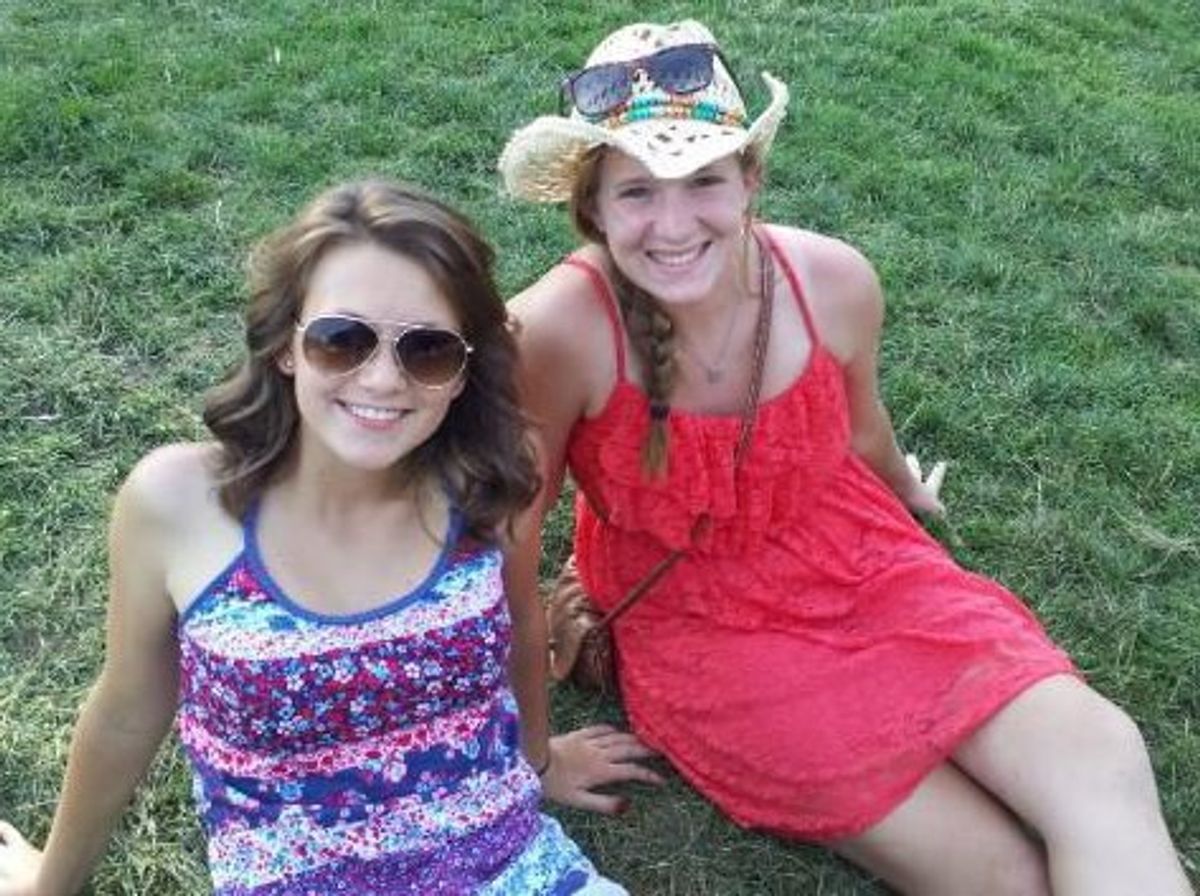 It's that time of the year when the sun starts to shine, the weather gets warmer, car windows roll down, and music blasts through the speakers. During this time, one of the only types of music that I love to play is country music. It somehow just fits with this weather and environment and atmosphere. There is something about country music that makes me smile and feel incredibly happy. While I listen to country music year round, there is still something special about a sunny sky and Luke Bryan singing.

Now I know there are some out there who are die-hard country fans and those out there who absolutely hate it. There are even people who make fun of country because all they sing about are "girls, trucks, and beer." But to those people, I say to them that most genres of music sing about the same stuff (rap music talks about getting drunk, doing drugs, and other "adult" stuff).

Every genre of music has its own set of unique qualities that make us like it. While it's hard to exactly put into words why I love country, I'm going to give it a shot.

I mentioned this before, but it's so true. A majority of my friends who aren't avid country listener will listen to Rascal Flatts or Randy Houser when it's nice outside. The music goes along with blue skies and stretches of roads. I think that's why country concerts are the best summer concerts out there (see my next point for more on the concerts). If I could put into words why country is so perfect with nice weather, I would, but it's a feeling I can't explain. All I know is that it's the perfect match—like peanut butter and jelly.

Picture this: 80 degree weather, tank tops and flip flops, a cold beer, and live music. That's what country concerts are. People who don't like country must at least admit to the fact that country concerts have a sort of appeal to them. The majority of country singers are extremely talented and are phenomenal performers. With other genres, the singers aren't as good live as they are on tracks, but that is the complete opposite with country music. These singers are genuinely amazing, and they sound even better live.

3. You can relate to the songs.

While, yeah, we can sometimes relate to rap music or pop music, you can definitely relate to country songs. They write beautiful lyrics to express heartbreak, long work days, first loves, patriotism, and a whole bunch of other parts of every day life. Country music is, in my opinion, the easiest to relate to, and I know I find myself playing songs on repeat that correlate to my life.

This is a huge part of country music. Country music is truly the ultimate American genre. My few of my friends from other countries actually like country because it's unlike anything they've really ever heard. While some countries have music similar to country, American country music is special on its own. There's a reason why you see people at concerts dressed in red, white, and blue. It's American, and that's why we love it.

5. The songs are easy to sing.

One thing is certain: I am no Christina Aguilera. However, I love to jam out in my car or room when I listen to music. And when I listen to country music, I can actually sing along and not feel super tone deaf. That's not to say that those who sing country aren't the best singers because, let's be real, I will never sound like any of them. But it's nice that I can roll down the windows and belt out the lyrics and actually feel semi-good at singing.

6. You can listen to it anywhere.

Unlike rap or pop or other genres, you can actually play country music out loud anywhere. The songs aren't vulgar in nature and usually don't have many swear words besides damn or hell. Wholesome isn't the correct word to describe it, but it comes pretty close.

All in all, country is just great music with amazing lyrics and catchy beats. It makes me feel happy! Heck, even as I am writing this now, I am listening to country. There is something about it—more than I have described earlier. My fellow country music lovers know what I'm saying.

But if you're not the biggest country fan, I urge you to give it an actual try. The majority of country music today is more modern and not as "twangy" as old country. I think you'll find that you like it more than you think. I've converted a lot of family and friends to country music listeners. Like I said, there's just something about country.

Caitlin Marie Grimes
University of South Florida
9215
Beyond The States