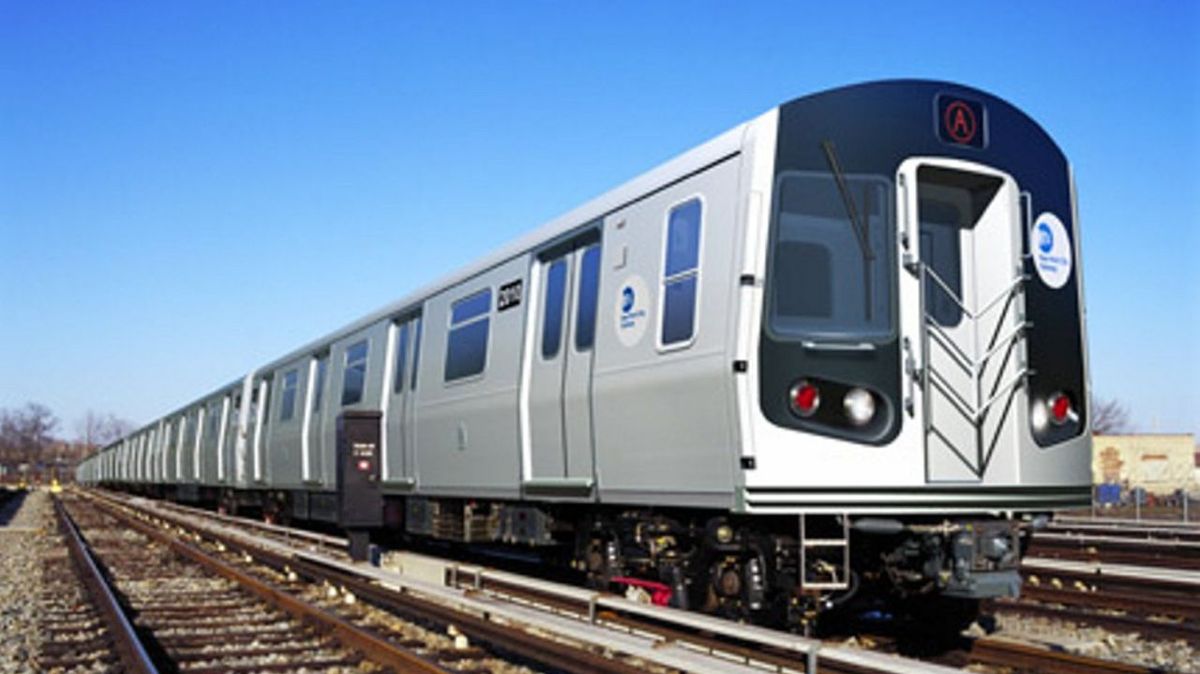 In terms of the MTA, I have been feeling shady lately. I think we all have, if you don't live in New York City, I should tell you the MTA has hiked up the fares. Again. Even after they said they were going to have a "meeting" to "decide" whether said increase was going to happen. I guess our voices were not heard because it happened anyway. You are probably thinking I am whining; I am. What non-Newyorkers may not know is that ever since this happened trains have been either shut down, delayed, and/or re-routed. With that being said, I am going to release my grievances towards this system in here. Now without any further ado, I give you The Shade.

The New York City Subway is a rapid transit system owned by NYC.

A rapid system is a type of high-capacity public transport generally found in urban areas. Is New York an urban area? Yes. Is the subway high capacity? No. Lies. It sucks more than anything. As a matter of fact, it is the reason why many of us are late to anything. Work? Late. School? Late. Fraternity Meeting? Late. Sweetheart competition? Don't know yet, but I will probably be late to that too.

It offers service 24 hours per day, every day of the year.

I think when the cyber gods wrote this, they forgot about the B train. You know, that train that does not run on the weekends? Yeah. Next!

"We have train traffic ahead of us. We will be moving shortly."

I think you know where this is headed. Yes, there is such thing as train traffic. If there can be traffic on a sidewalk, then this explanation makes perfect sense. The part that is a lie? We will moving shortly. We will NOT be moving shortly. You will seat there and gouge your eyes out as you see other trains pass by. Train traffic my ass. This lie is a spell created by the state to give tourists something to play with instead of giving them the truth. Eventually they learn to see through the deceit. In addition, we need details. We need to know the reason why said traffic is happening.

*Some other unintelligible Public Service Announcement.*

Dear Subway conductors, you are incoherent. From sick passengers to track fires, it would be great if you could speak. As well as spending some of the money you steal from us on speakers.

They are sorry for the inconveniences.

No they are not. If anything, they are still getting paid as we suffer.

If there is one thing the MTA takes pride on is that fresh urine smell in the morning, the rats crawling from the tracks, and those special buddies that don't shower. We appreciate you. Not.

Caitlin Marie Grimes
University of South Florida
11698
Beyond The States