6 Reasons Talking On The Phone Is Better Than Texting
Odyssey

6 Reasons Talking On The Phone Is Better Than Texting 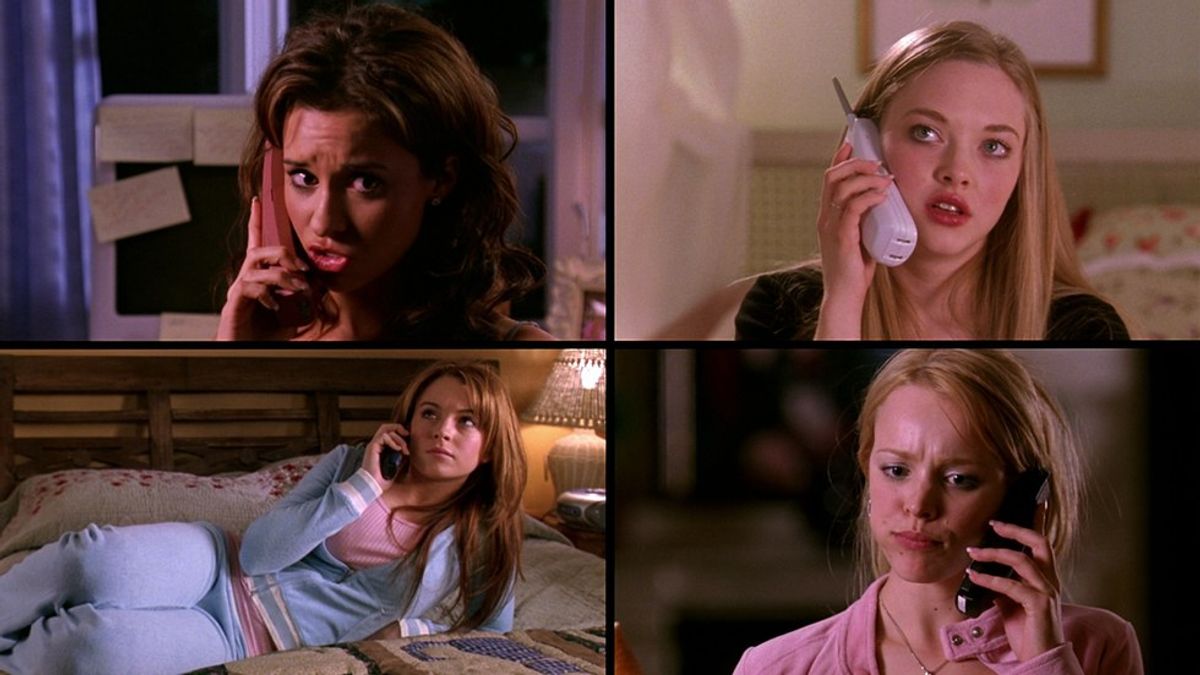 There seems to be a weird awkwardness to my generation about talking on the phone (as opposed to texting), and honestly I'm not sure why...

It's weird, because my generation grew up not having many other forms of communication until junior high, so we all talked on the phone with our friends. I even had my own house phone in my room.

This was before I had a cell phone with limited talking minutes, so my phone calls were almost daily and would last hours.

But even past the house phone era and into today, I completely still prefer talking on the phone to texting. People get weirded out when I call them if my question or statement was even remotely textable, and I just don't understand this anxiety surrounding phone calls.

I might be missing something, but I think there are plenty of advantages to phone calls over texting. Here's just a few:

Have you ever typed out multiple-paged texts? It's physically tiring after awhile. Seriously. Some people actually become arthritic in their thumbs when they text a lot, or develop carpal tunnel.

Talking on the phone saves me so much precious time. Instead of wasting my time typing out a giant paragraph, I can simply call the person I'm communicating with and say what I want to say in about 10 seconds. I'm convinced some of you would communicate via carrier pigeon if it meant you didn't need to utter words into a receiver.

Um, hello? I don't even need to be holding on to my device to make a phone call. If I try to speak to text, though, it jumbles my words up or thinks I'm saying something different.

I'd much rather put my best friend on speaker and set my phone down while I make some food, console a sad baby, do the laundry or take a quick drive to El Burrito Loco -- none of which I can do while simultaneously texting.

Unless, of course, you ironically have poor connection. But generally, I feel much more connected to friends and family after hanging up the phone than I do after sending or reading a text. You can hear their laugh, their cries, their tone, their actual voice; what is there not to love?

5. It's a little bit nostalgic.

As I mentioned earlier, I spent so much of my childhood on the phone talking to friends that when I have super long phone calls now to catch up with friends or talk to my fiance after a super long and busy day we've spent apart, it kind of reminds me of when I was little.

It brings me back to the early 2000s when I'd lay on my bed while talking on the phone with my friends (sometimes 3-way calls, too) and we'd laugh about something funny that just happened in P.E. that day, or we'd mock our homeroom teacher.

Who would not want to relive that?

6. Talking on the phone is an important and necessary life skill.

Much like talking in person to others is a life skill, being able to make phone calls is absolutely necessary for adulting, and not just when you want to order Domino's.

Often times jobs require us to talk on the phone. Messed up bills require us to make phone calls to companies. Banking questions are often best-settled over the phone as opposed to online forums. And what if there's a real emergency?

I rest my case.