6 Must-Listen-To TED Talks For Everyone

6 Must-Listen-To TED Talks For Everyone

How to laugh out loud, get inspired, and question your life being in 30 minutes or less. 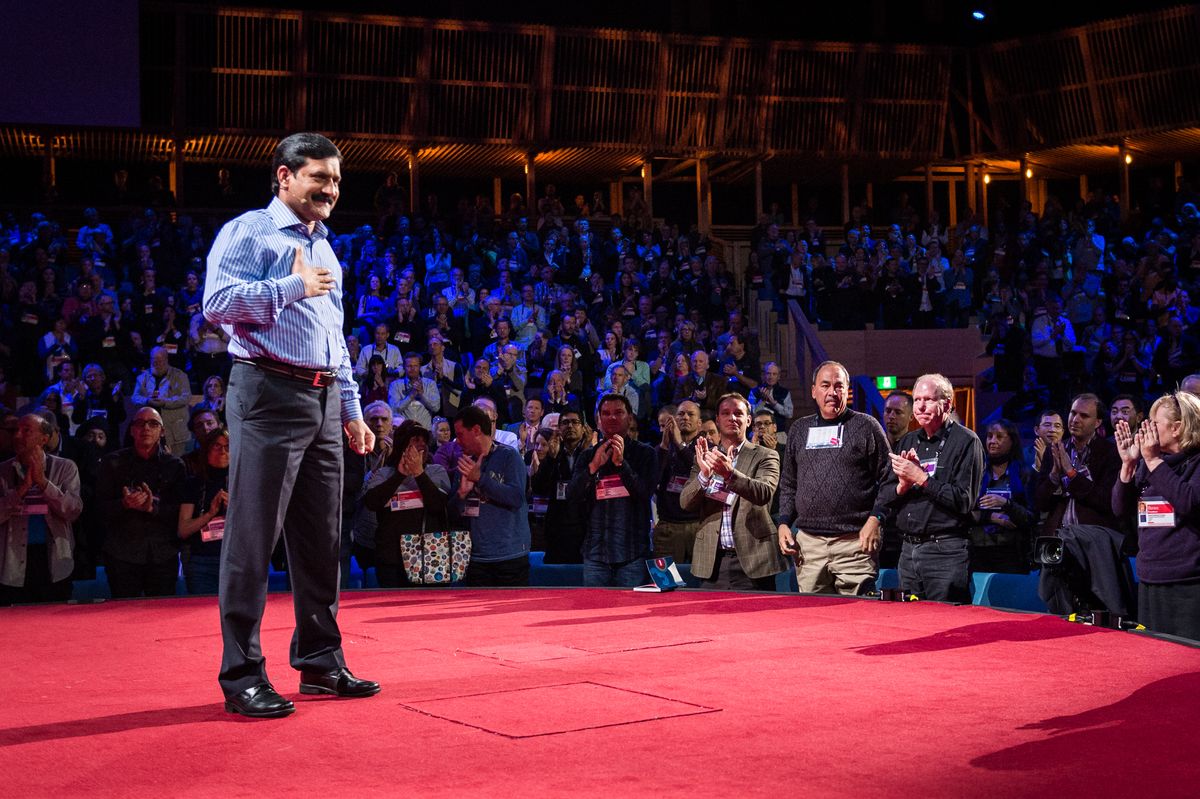 It took me a while to get used to Ted Talks.

Having the attention span of well, a child, the thought of watching a 20-minute TED Talk wasn’t only unappealing but dreadful. Of course, there were long TED Talks I had watched in class that were incredibly powerful, Chimamanda Ngozi Adichie’s “Danger of A Single Story” to name one, but I had always associated TED Talks as a school thing and not as something to watch in your free time. But after reading a Twitter post of someone saying how they start off their mornings with a TED talk, I decided to give them a try and found myself liking them more than I thought I would. Whether you’re new to the TED Talk hype or watch one every morning, here are six TED Talks you should really check out.

The Achievement Gap is something we acknowledge but never actually do anything about from a non-educator standpoint. It’s that quick frown you get on your face during a class discussion but easily forget about as soon as you walk out of the school building. If it doesn’t affect you. Kandice Sumner acknowledges different factors that contribute to the gap and proposes solutions to how we can mend it. I may be biased as an education major, but this is one of the best TED Talks I’ve ever watched. Check it out.

Existential crisis and chill? There are so many TED Talks centered around the science of psychology, philosophy and sociology just like the one up above. How do you really know that you’re not dreaming right now? How do you know you’re not in a coma? There are so many things that we depend on that we’ve socially constructed -- time, gender, words -- that it’s no surprise that we start to question everything that we believe makes us, well, us. These kind of TED Talks are always my favorite because they push me to actually think about our existence but also leave me overanalyzing everything.

I might be a little biased based on the presenter of this TED Talk, *cough* Justin Baldoni *cough*, but what he discusses is something that needs to be more discussed not only among men but boys. Like many other TED Talks, Justin calls out the issue of hypermasculinity in today’s society and the toxic effects it has on boys when they grow up. This is a great listen if you've been living under a rock or haven't dived into the depths of hypermasculinity.

4. "The Myth Of Prometheus"

The TED x Ed Talks are my favorite because they're simplified TED Talks for younger viewers and cover more fluff or easy-to-digest content. Greek Mythology is content that can interest everyone because there are myths like this one where we hear the Greeks idea on the creation of human beings, and ones that are insane and highlight how weird the Greek Gods are.

I think this video speaks louder than words. A description won't justify how it resonates with many so click the link and watch it.

I think everyone needs a pep talk from kid president in real life. Watching so many powerful but heavy TED Talks can leave you drained and tired. It’s important to acknowledge that TED Talks aren’t all about the nitty-gritty stuff. While they mostly are, there are funny and relaxing TED Talks that are meant to make you laugh.

TED Talks are the best way to listen to personal narrative stories. There are tens of thousands of TED Talks about everything you could ever think of. From Greek Mythology to the Science of Superhero’s, TED Talks are a great way to engage in content that interests you or gives you something to actually think about.

So whether you watched the light-hearted TED Talks or the one's that made you think, hopefully you got something good out of them.
Report this Content
This article has not been reviewed by Odyssey HQ and solely reflects the ideas and opinions of the creator.