6 Kids You Run Into During Finals
Odyssey

6 Kids You Run Into During Finals

We all handle stress differently 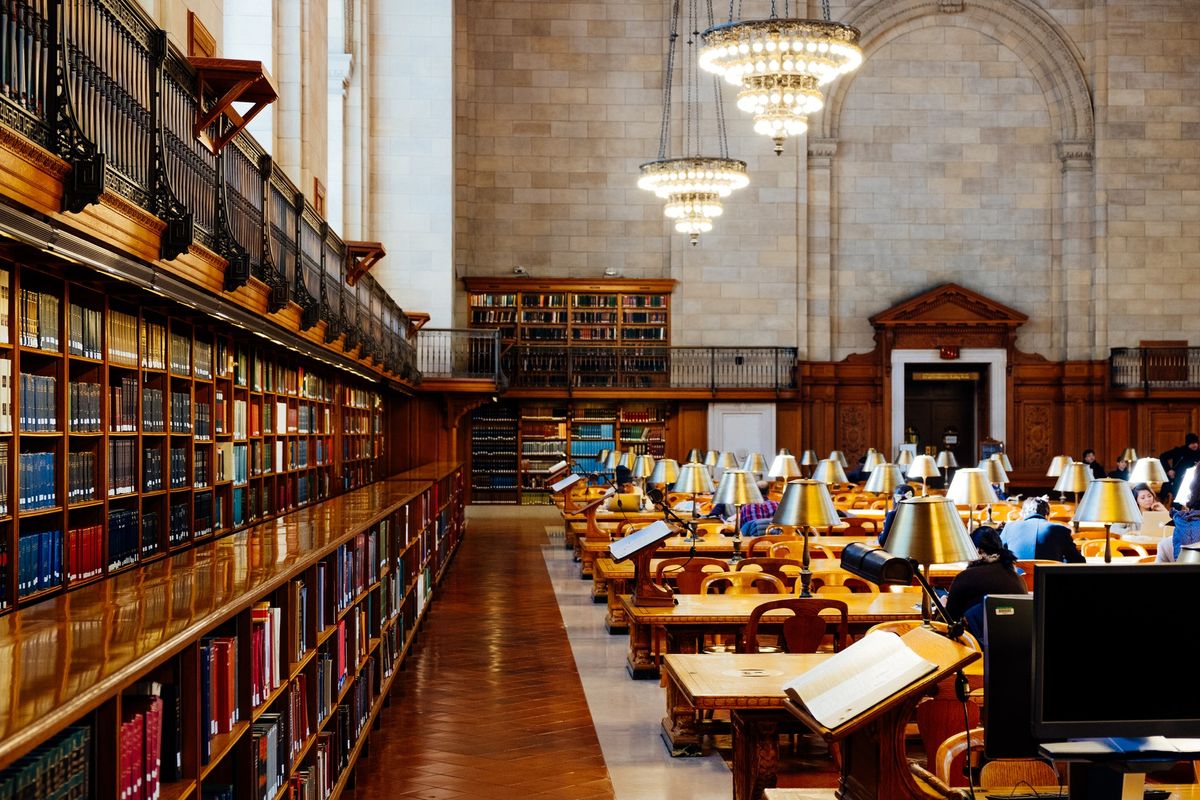 Photo by Sebas Ribas on Unsplash

Finals are here and all-nighters are becoming reality rather than just a passing joke with your friends. If you are like me, you spent the semester putting in the average amount of work to keep your grades acceptable, living by the motto "C's get degrees."

However, If you are like me, now you are at the end and realize you actually want A's and rely on your professor to give you that extra boost without doing any extra work. I feel like some professor should expect it when I show up to their office ready to be a suck up like...

However, there are other people that are not like this at all and I think you have experienced all of them over the past week.

1. The kid on Adderall

There is always someone that wakes up and just pops some Adderall to get through the day of cramming. They have a slight twitch in their movements, and when they look at you, you can't actually tell if they are really seeing you. Mostly you just have to let this kid be to get their work done, otherwise, you will find yourself starting to get jumpy and anxious yourself.

You would think that because they have straight A's and they would be relaxed without a care in the world regarding finals, but instead, they are stressing out the most. They are out of bed by 7 a.m., even on days that they don't have finals, and they are in the library until 11 pm.

I especially hate this kid. This kid also has a perfect GPA, spins in a chair instead of studying and tries to convince everyone that they are going to fail, but they don't care. You study your butt and get violated by the final barely managing a C, and they roll out with an A++++ without studying for a minute.

4. The kid who doesn't have any finals

These kids have the easiest schedules and finished their finals, or final projects weeks ago, so they are just counting the days until they go home. Because they themselves don't have anything to do, they pass their time distracting you...while you're trying to study. They seem to think that because they are done everyone else is, so if they are around you best believe you aren't getting any work done.

5. The kid who asks you for all your study materials

This kid will text you at midnight the night before your final and ask you for your notes, study guide, your brain previous tests, anything that they could use to miraculously pass the test. They never do any work themselves and try to act like you are friends just because they know without you they would have an F.

This kid has never cared about school and isn't actually at college for school, they came here for the parties, so they pregame everything... even finals. You see on their snap story an hour before the test with a bottle of alcohol, and they show up plastered to take the test.

Kassie Hsu
Baylor University
4070
Panda Whale
Here are 100 things I'd rather to than study. I know the semester just started, but
Featured