6 Female-Fronted Bands (And Artists) To Check Out This Year

6 Female-Fronted Bands (And Artists) To Check Out This Year

These female-fronted bands are crushing the music scene and deserve more recognition. 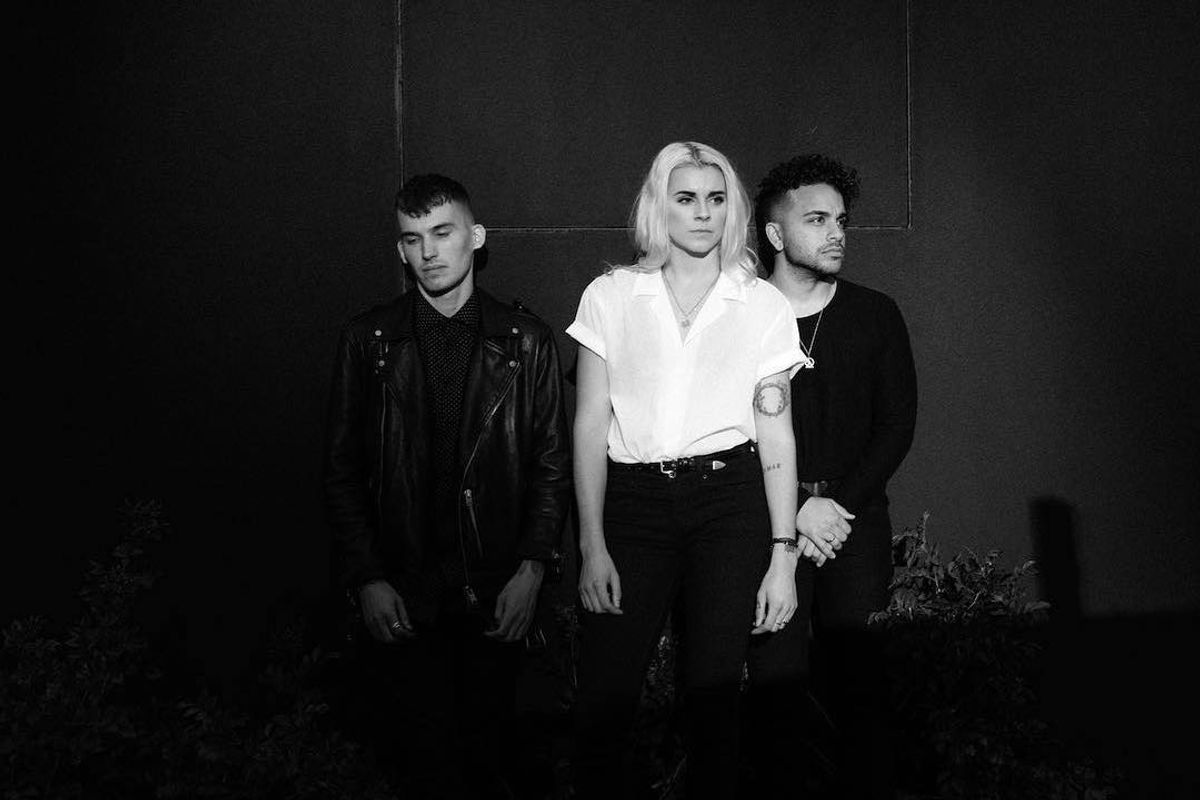 For the first six months of 2017, a lot of very strong female fronted bands have popped up and grown to become rather iconic in the music industry. In the world of music, women often go unnoticed or underappreciated. This is a list of strong, vocally gifted women fronted bands (and artists) that deserve so much recognition!

While this name probably generated a few eye rolls and probably even made you think "seriously?" Halsey is an artist that, while making her way in to main stream music, is often overlooked. Most people have heard her radio hits "New Americana" and "Now or Never," but not her other stuff. With two albums under her belt and a taste for weird, grungy lyrics, Halsey deserves a second look if you've already given her one, and a first look if you haven't.

This band is fronted by Ansley Newman, a 20-year-old singer from Alabama. This summer they're on the Vans Warped Tour, stirring up quite a bit of attention and appearing on Alternative Press' "100 Bands You Need To Know." Their sound is something of soft, indie-pop that truly is unique and riveting.

Odds are, if you're familiar at all with the Warped Tour/underground music scene, you've heard of the band We Are The In Crowd. This band, fronted by Taylor "Tay" Jardine had a huge success while they were still a band. Now, Tay and fellow WATIC members Cameron and Mike have formed the new outfit Sainte. Sainte is said to be a project for now until WATIC reunites in the future, but until then, Sainte has some kicking music out!

The extraordinary Lynn Gunn has been making huge waves in the music industry for the last few years with her band, PVRIS (pronounced Paris.) The band has taken on a few Warped Tours and are currently setting up for a HUGE headlining tour. They have blown up recently, combining Gunn's incredibly wide vocal range and alternative rock-styled music. PVRIS is a band that deserves to be heard.

Jenna McDougall is an Australian badass with the voice of an angel. Her band, Tonight Alive, consists of pop-rock anthems that captivate people of all ages and musical preferences. Jenna is one of a kind when it comes to feminism and equality in the music industry. Their music is fun and upbeat with creative lyrics and kickass meanings.

Haley Williams was every former emo kids queen back in 2007. Paramore has been one of the only constant bands in the scene for years, and even in 2017, they're still going. Haley's strong, powerful voice has been an iconic one for over a decade even with their ever changing sound. Paramore definitely deserves a lot of love for their new stuff as well as old.

While there are many, many bands and artists that are female fronted that deserve to be on this list, these are the ones that have stood out to me for the first half of the year. I can't wait to see what's next for them this year, and who else will pop up during the remainder of 2017!