Why We Still Remember Trayvon Martin

He died a boy, but lives on as a promise. 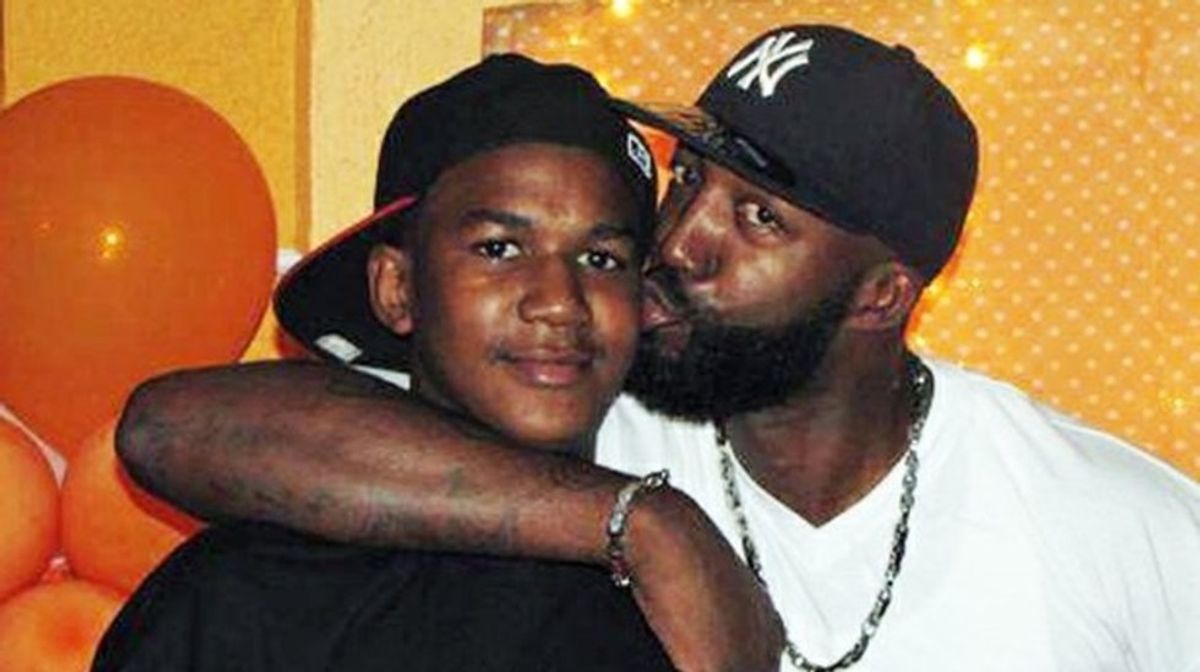 Most people, when they hear February, think Valentine’s Day. But some of us, actually a lot of us, hear February and remember a boy. A boy who was walking home one day when a guy saw him and thought he was up to no good. A boy who played football, who was interested in aviation, and who saved his father’s life when he was only 9. A boy who was just a regular kid. He loved rap music, hanging out with his friends, and had high hopes of college. He was just a normal kid like us, like all of us. Trayvon Martin died for no reason. George Zimmerman saw him, presumed that he was causing trouble, and at that moment he made a choice. He chose to act, and Trayvon died as a result.

No matter what you may think of Trayvon or of the man that killed him, it doesn’t change the fact that a jury saw Zimmerman not guilty. Not guilty of killing a kid who was doing nothing wrong. A man who had numerous times reported “suspicious activity” in his neighborhood, and a majority of the time it was a black person. “But he isn’t racist” according to his lawyers. “But Trayvon shouldn’t have been acting suspicious, walking around at night in that hoodie” Zimmerman supporters claim. Are you serious? It was at night in February, how was he supposed to dress? And what if he was dressed differently? Would that really have changed anything?

Trayvon’s death still fills so many of our hearts with grief and anger and anguish. For many of us younger people, Trayvon’s death was our first glimpse into how messed up the world and the system both are. A system that was meant to provide us all safety and security, that ensured we were all equal. But that was a lie. Trayvon died, and his killer went home. The system failed him and us. But his death wasn’t totally in vain. Trayvon sparked in many of us a fire. A burning desire to never see this happen again. Trayvon is the reason why many of us marched, why we fought and why we still fight today. Some people may have forgotten about him, but we didn’t.

We still remember him as someone who died a boy, but who would become a symbol. The symbol of a movement that had long existed in some way shape or form. A movement that defined a culture, and a culture that would fight for freedom. So we could never forget Trayvon, for to forget him would be to forget why we struggled for so long. To forget him would be a dishonor, both to his name and to us. So when February 26th comes, I ask all of you to take a moment and remember him. Remember a boy who was taken from this world and his family too soon. Remember Trayvon, the kid who had friends and who liked music and had high hopes for his future. And remember to love each other, because you never know if something like what happened to Trayvon could happen to us or someone we care for. Just take the time and remember.