50 Songs That'll Have You Thinking About Freshman Year Of College
Odyssey
CurrentlySwoonLifestyleHealth & WellnessStudent LifeContent InspirationEntertainmentPolitics and ActivismSportsAdulting
About usAdvertiseTermsPrivacyDMCAContact us
® 2023 ODYSSEY
Welcome back
Sign in to comment to your favorite stories, participate in your community and interact with your friends
or
LOG IN WITH FACEBOOK
No account? Create one
Start writing a post
Student Life

50 Songs That'll Have You Thinking About Freshman Year Of College

A few words to think back on every peak, downfall, and all of the other memories in between. 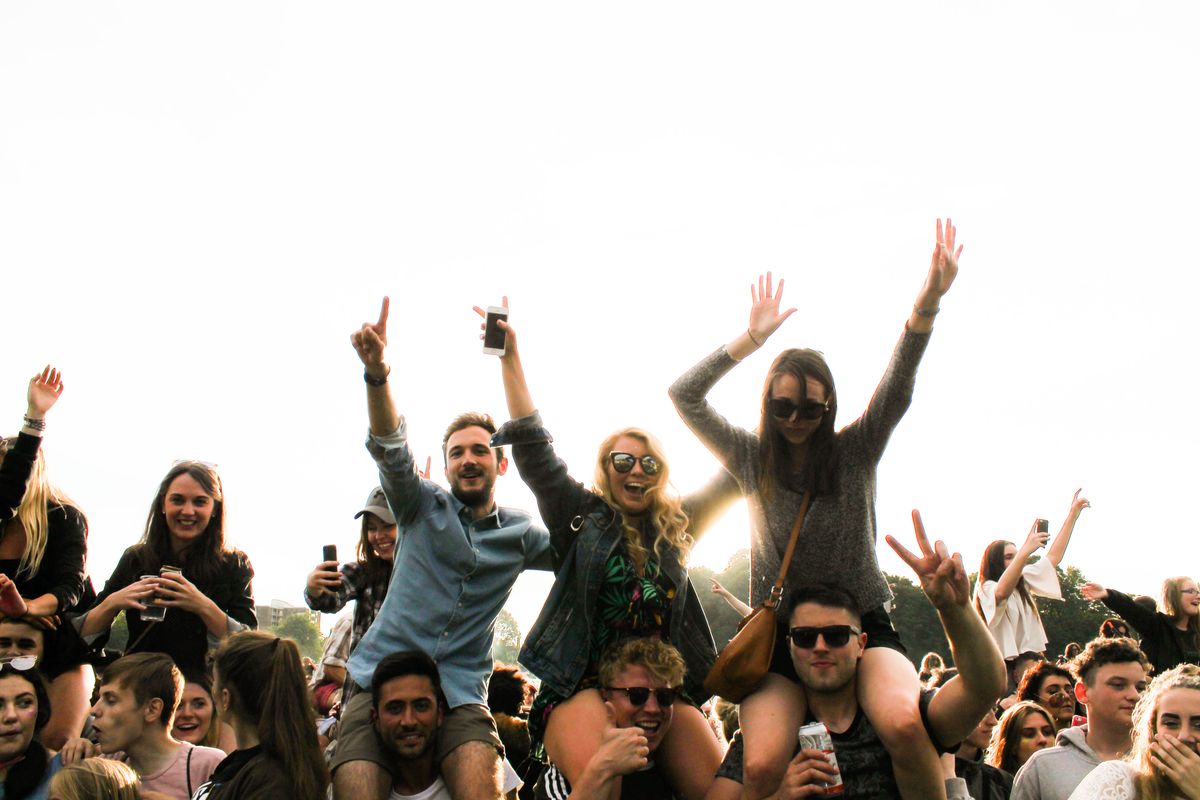 When it comes down to it, there really are no words that can come close to explaining your freshman year of college. From welcome week, to 3 a.m. food runs, to late nights studying, hungover Wednesday mornings and everything in between, it holds some of your highest and lowest points.

Here are 50 songs that will help you reminisce on the things that happened your first few months at school.

1. "Lez Be Friends" by The Midnight Beast

2. "Life Sucks Then You Die" by The Fools

3. "Don't Jump Off the Roof Dad" by Tommy Cooper

"It doesn't matter if it's boiled or fried, just eat it."

7. "Stressed Out" by Twenty One Pilots

8. "Did I Shave My Legs for This?" by Deana Carter

"They're studying business, I study the floor."

"There's vomit on his sweater already."

"Were you born an asshole? Or did you work at it your whole life?"

"I Grabbed the last can of tuna out the trashcan."

"You remind me of school on a Sunday, no class."

"Thinking about ketchup chips, and for some reason the game battleship."

"I used to recognize myself, funny how reflections change."

22. "On Top of the World" by Imagine Dragons

"Sip whiskey out the bottle."

"All my money has been spent."

28. "Seven Drunken Nights" by The Dubliners

"As I went home on a Wednesday night, as drunk as drunk could be."

33. "Best Day of My Life" by American Authors

"Everything will be just fine."

35. "I Wanna Dance With Somebody" by Whitney Houston

(Think: every. frat. basement. ever.)

37. "Good Friend and a Glass of Wine" by LeAnn Rimes

"Someone to say it's gonna be alright."

"Got dressed through the mess and put a smile on my face."

40. "Good Vibrations" by the Beach Boys

"We can party on the positive side."

42. "Redemption Song" by Bob Marley and The Wailers

"None but ourselves can free our minds."

"I found you with a bottle of wine."

Nicole Marie Nigro
Individual Creator
9513
c1.staticflickr.com
Where to start...... Let me start with the cliche that life throws us curveballs and what we do with it is what counts.