5 Ways to Make Your Man Happy

These many sound superficial to some, but they're guaranteed to give you a happy and healthy relationship or your money back. 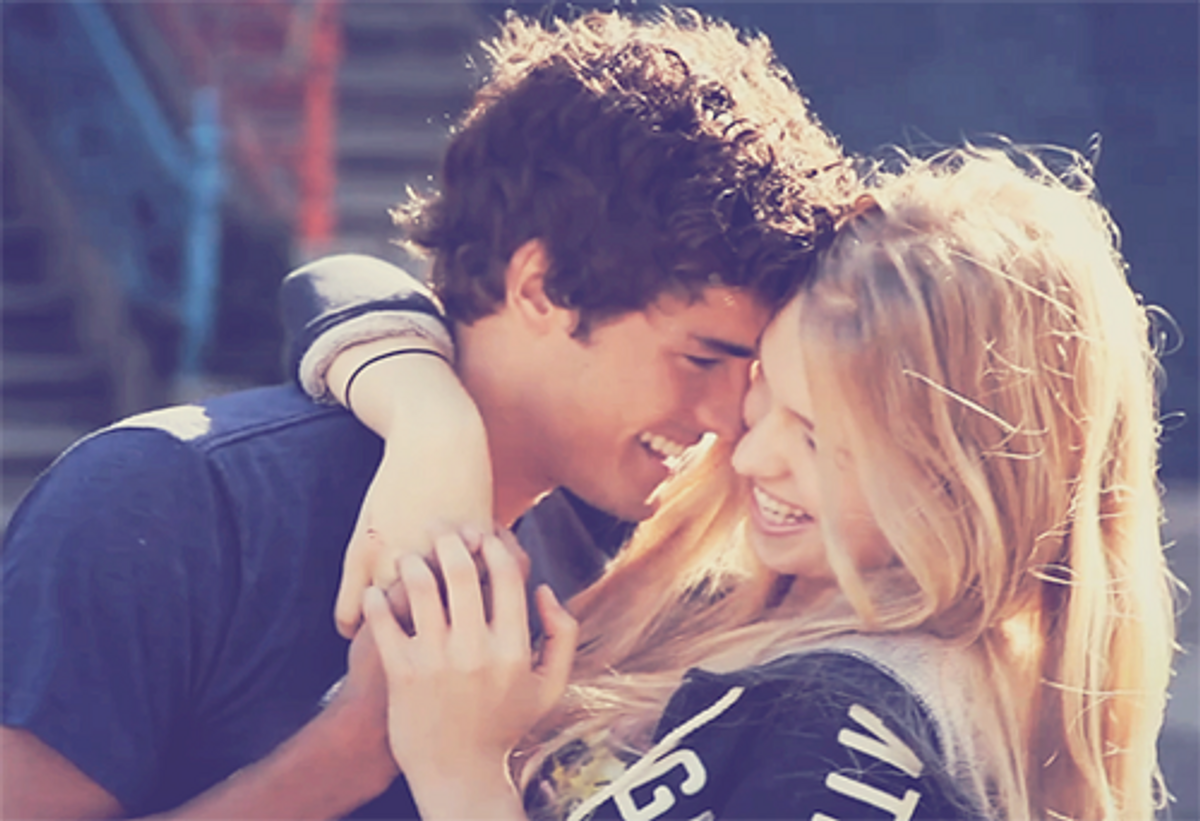 Were all guilty of getting a little too comfortable in our relationships. But here are five ways you can make your man happy without him even noticing that it's for him. And trust me, in turn he’ll make you happy too.

After you've been dating someone for so long it's easy to forget that what appear to be the "little things" most of the time end up being the big things. It's even easier for us girls to think that it's all about us. Why didn't he invite me over two nights in a row? Why didn't he send me a goodnight text? But we have to remember; things that are important to us aren't always important to them.

Men are just wired different (it's a lame excuse, but I promise it's true). And over my years of relationships, break ups or the ever popular "thing," I've realized something extremely valuable...

When you start caring about the things HE cares about, he'll care more about giving you what you want.

So here it is ladies, your cheat sheet...

A healthy sex life is something that will radiate throughout the rest of your relationship. He wants to have sex three times a day? Do it. All it can do is make you closer! Plus, it's statically proven they think about it all day, every day; you can't blame the poor guys. So keep up with his sex drive... and who knows, maybe he'll keep up with your need to go to Red Bento twice a week. Fun fact... studies also show that 15 minutes of cuddling afterwards increases relationship satisfaction.

2. Take interest in what he likes

Having things in common in a relationship is nice, but having the same interests is even better. Guys love it when girls care about what they're passionate about! Wouldn't you? Watching a football or basketball game won't kill you, and you'll probably even end up liking it. Bringing that sense of friendship and playfulness back into your relationship will remind you guys of the bond you share other than the label.

3. Take care of yourself

I cannot tell you how sick I am of the "I have a boyfriend I don't need to try" excuse. Shouldn't you want to try more?! It sounds so superficial of me to say this, but don't let yourself go. Guys care about girls who care about themselves. When you look better, you feel better. And when you're happy with yourself it'll give him all the reason to be happy with you too!

4. Be okay with being the only girl in the room

Something that my relationship has personally LIVED off of. I am a true testament to saying that if you can kick it with the guys, he will have absolutely no complaints. There's no worse feeling for a guy than having to choose between the guys and his girlfriend, so help him out! It'll also just make him appreciate your alone time later on that much more!

Fun fact: this will also give his friends time to get to know you and grow to love you... which comes in veryyyy handy.

5. Leave the drama at the door

He DOES NOT want to hear your drama. Oh no, Susie borrowed your new top without asking? Newsflash: he doesn't care. He doesn't call you up when someone swoops him during the fantasy draft, so just give him the same courtesy. I know theres the whole "my boyfriend is my best friend" thing, but there actually is a fine line between what you can talk about with him and what you talk about with the girls. And most of the time they just pretend to care anyways so just spare him. Make your time together enjoyable and drama free!