Music has some interesting effects on your brain and mood while you drive. 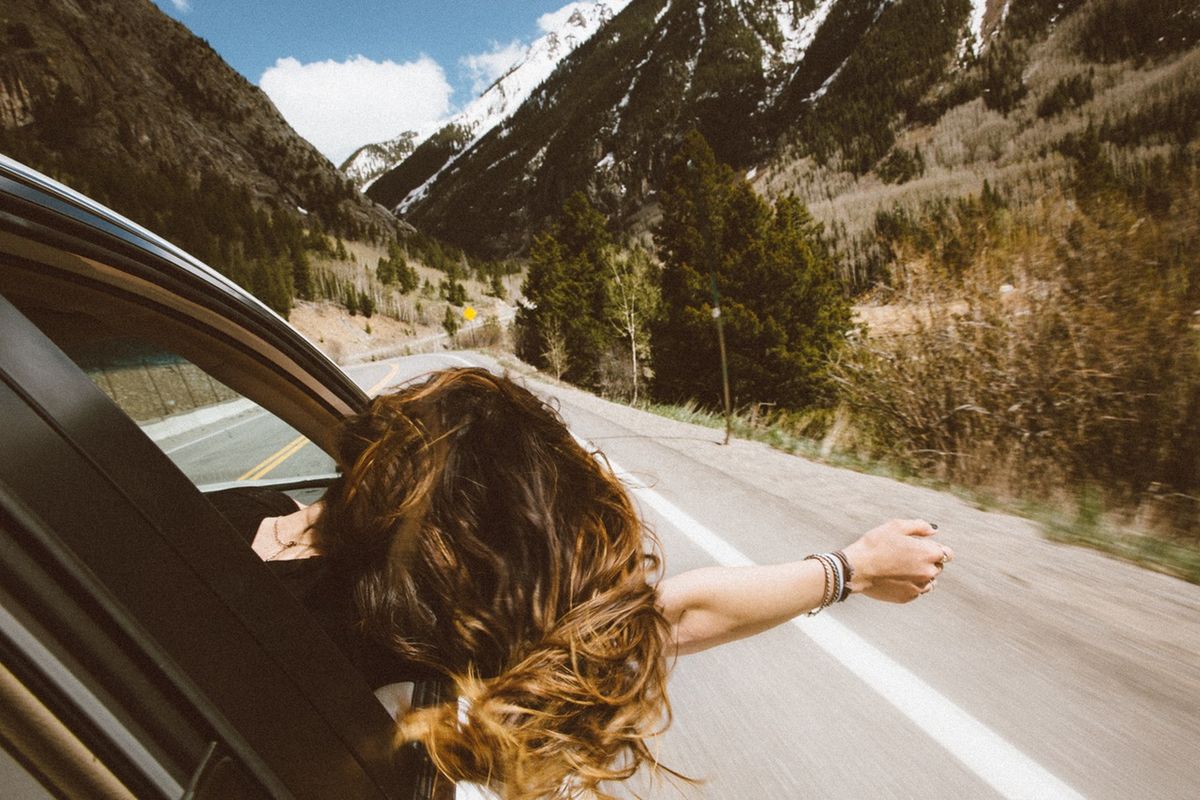 Driving can be a relaxing time for you. It could be the only time of day in which you get your thoughts all to yourself. You don’t have to worry about kids (unless you’re transporting them). You just have to focus on driving. Driving can even help clear your mind. But, the one thing that almost everybody does while they drive is listen to music. And music has some interesting effects on your brain and mood while you drive.

It Can Put You in a Dangerous Situation

This only relates to negative songs. Have you ever been going through an extremely difficult time, only to have the one song your ex loved pop up everywhere in your life? Even if you aren’t going through a rough time, listening to music you don’t like has a legitimate impact on your driving skills.

According to a study in the U.K., songs the participants didn’t like negatively affected their driving ability. It sounds odd, but music requires the processing of the brain. And, if you don’t like the song, your brain will put you in a negative mood.

Try and stay away from negative music while driving.

It Can Break Your Concentration

Driving requires concentration. It’s one of the keys if you want to avoid an accident and not total your car. As much as music helps people in almost every facet of life, listening to certain types of songs while driving isn’t always the best idea. For example, the tempo of the music can vastly affect your concentration on the road.

Music with faster tempos caused people to speed. The brain, for whatever reason, wants to speed up and match the tempo of the music. But, this doesn’t mean slower music is the answer. People who listen to slow music become a tad too relaxed, and almost wreck. It’s a fine line to walk between slow and fast. One study suggests finding songs that have between 60-80 beats per minute (mimicking the human heart).

It Can be Dangerous for Teens

Ah, being 16 means a lot of things. You get to go out on your own, you probably get that first kiss and you get to drive a car (if you’re lucky). It’s the time in which the teenager begins to spread their wings and demonstrate their freedom from mom and dad’s grasp. But, while driving is something parents routinely stress over, their child’s music isn’t helping their situation.

A study shows that teens who listened to their own music tended to speed. Not only that, but they also had more driving errors than their counterparts with opposite music selections/no music. Coincidently, the teens were also in a great mood when they took the post-driving questionnaire.

It seems music can brighten your mood, but can also lead you to do things in your car you wouldn’t normally do if you were listening to your own thoughts or having a conversation with a passenger.

This may seem contrary, but music can be a positive tool in some instances. For example, environmental noise is a major detriment to people who are driving. To combat this, drivers can listen to music and takes their minds off of the outside stress. Music helps fight the negative effects of environmental noise and helps the driver focus on the task at hand.

Jackhammers, construction and the annoyance of traffic noise in general is enough to drive anyone crazy. But, if you have music, you should be able to avoid these pitfalls and successfully navigate the road ahead of you.

It Can Increase Your Reaction Time

Reaction time is incredibly important when it comes to driving. In fact, driving is almost all action and reaction. As such, your reaction time needs to be sharp if you’re going to avoid being in a car crash. And, surprisingly so, you can increase your reaction time by listening to certain types of music.