5 Superhero Short Films You Should See 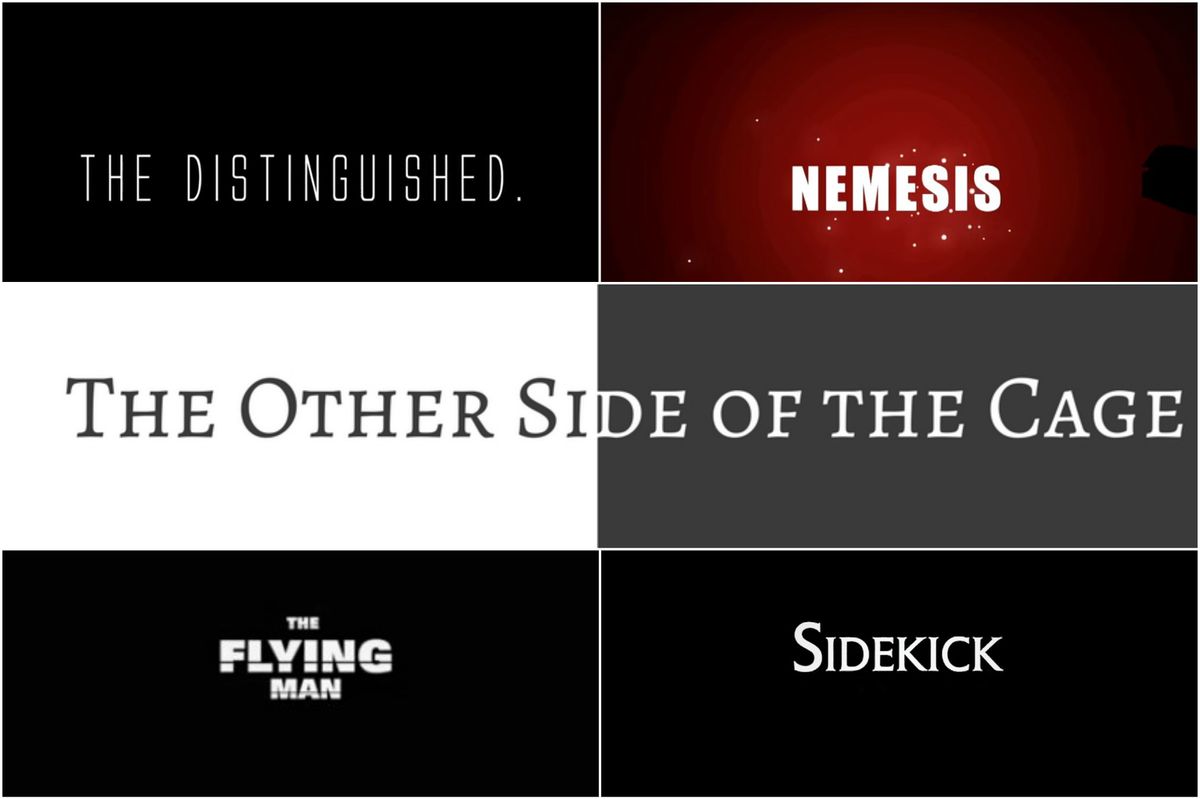 I recently released a superhero short film, then decided I wanted to take a look at what other indie filmmakers had done with that topic.

Here's a list of superhero short films I recommend, the first one my own and the others films created by other filmmakers.

When old enemies meet, they have interesting conversations.

Especially if they've fought so often they're starting to realize they may have something in common.

The short film opens with news that a superhero called the Commodore has captured Ivan Ghoul, one of his worst opponents.

Just hours after authorities have put Ghoul back in a specially built prison, police captain Elaine Harris contacts The Commodore.

Ghoul wants to talk to him.

Certainly the most expensive short film on this list, as well as the one with the most famous cast.

In this film, Josh Dallas ("Once Upon A Time") and Emily Bett Rickards ("Arrow") play a couple going through a rough patch and trying to raise their son.

One night, after the mother tells him it's "time to tell him," the father puts his son to bed and tells him a story.

The story's about a superhero named Captain Strong and his enemy Darkman. (played by Tom Cavanagh of "The Flash").

At first, the son thinks he know where the story is going to go. Then he gets into it.

Living under a parent's shadow is always tough. Particularly when you've inherited superpowers.

This short film follows David, a teenager with telekinetic powers who's lived in isolation for a long time.

His father left when he was young, and his mother has kept David hidden so people won't find out about his abilities.

When David finally transitions into public school though, things change.

You don't always need huge actions scenes to create powerful drama and suspense. Sometimes you just need a director who knows how to imply things.

The short film opens with news footage that informs readers that a flying vigilante is killing criminals one by one.

Then the story cuts to two criminals going to meet some associates.

One of them's worried about the vigilante and wants to quit the operation.

The other sees no reason to be worried.

As they drive through the city, the night sky making it hard to see anything, the tension builds.

How does one get superpowers? In this Norwegian short film, a man decides to advertise for an arch nemesis.

After all, people often get superpowers during strange battles or confrontations.

Someone answers his advertisement, and they quickly go down a road of strange and ridiculous pranks, all the time trying to see if either of them get superpowers.

If you want more films, check out this article for a list of theatrical-length superhero movies with original stories.

Glorie Martinez
476
Why I Write On Odyssey