5 Reasons Why You Should Vote Democrat

The best fit for the United States and the best representation of American values. 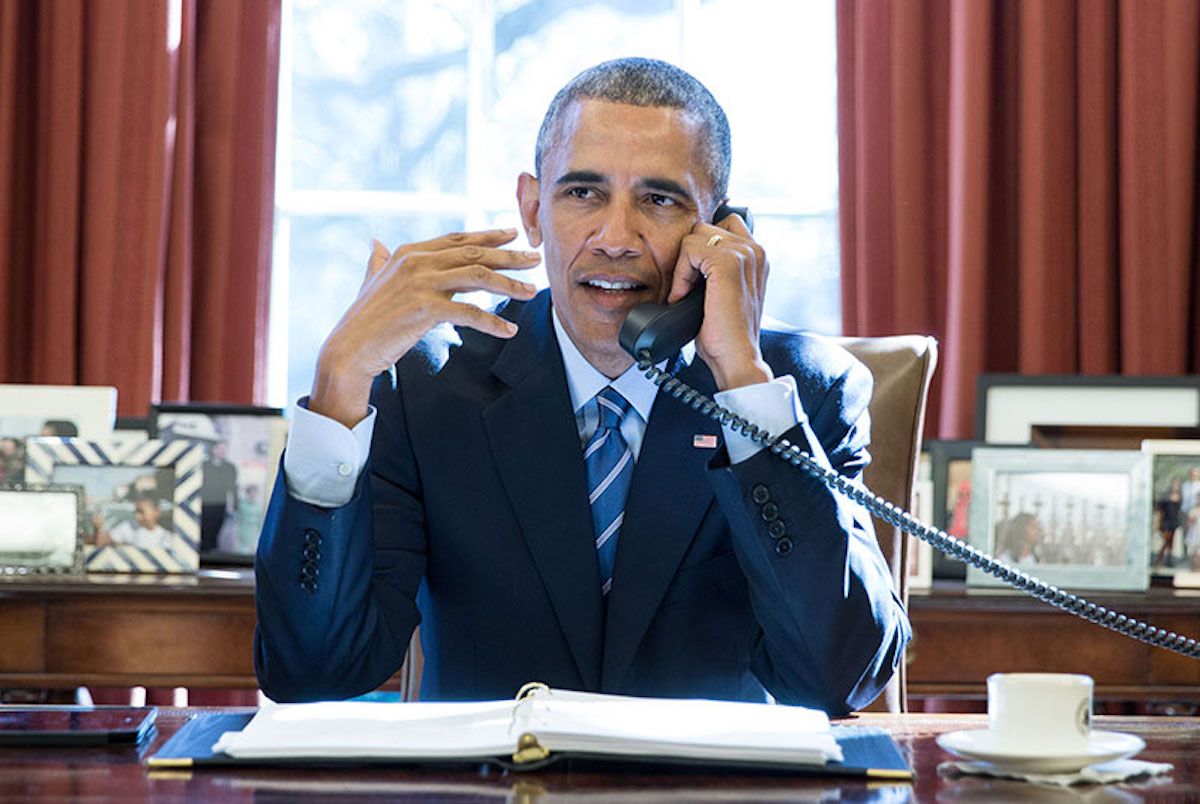 I may be a bit biased given that I am a very loyal Democrat; however, it is with good cause that I fully support this political party. I am a firm believer that Democrats are best suited for the United States and that this party is the best representation of American values - as per the Declaration of Independence, "We hold these truths to be self-evident that all men are created equal; that they are endowed by their Creator with certain unalienable rights; that among these are life, liberty, and the pursuit of happiness."

It is incredibly hard to deny that Democrats hold these values as their core values.

1. Democrats are better for the economy

Per this graph from Business Insider, it is evident that Democrats do, on average, twice as better in growing the American economy. If you were looking for the "party of smart economics," the GOP is not the party for you.

2. Democrats belong to a party of inclusivity

When you look at a group of Democrats, you are going to see much more diversity than you would looking at a group of Republicans. The Democratic Party is the party of POC, LGBT, Women, and any other minority group you can think of. Our diversity gives us a much broader view on our outlooks than what many of the other sides of the aisle would find comfortable.

Polls show that Democrats are far more likely to support more funding for public schools than Republicans. Democrats tend to view a strong public education system to be the backbone of the country, and ensuring a great education for everyone is more than enough reason to vote blue.

I'm not sure that this even needs to be explained, but I will explain anyway. 97% of climate scientists believe climate change is occurring and is being hastened by human activity. Protecting the environment is a key issue for the Democratic Party.

Achieving Universal Healthcare has been a vision for the party since President Truman, and within the last few decades with the help of CHIP (spearheaded by Hillary Clinton) and the Affordable Care Act (passed under President Obama), Democrats are closer than ever to guaranteeing healthcare for all.

Nicole Marie Nigro
Individual Creator
8762
c1.staticflickr.com
Where to start...... Let me start with the cliche that life throws us curveballs and what we do with it is what counts.