5 Reasons Why Black People Are Still Broke
Odyssey
CurrentlySwoonLifestyleHealth & WellnessStudent LifeContent InspirationEntertainmentPolitics and ActivismSportsAdulting
About usAdvertiseTermsPrivacyDMCAContact us
® 2023 ODYSSEY
Welcome back
Sign in to comment to your favorite stories, participate in your community and interact with your friends
or
LOG IN WITH FACEBOOK
No account? Create one
Start writing a post
popular 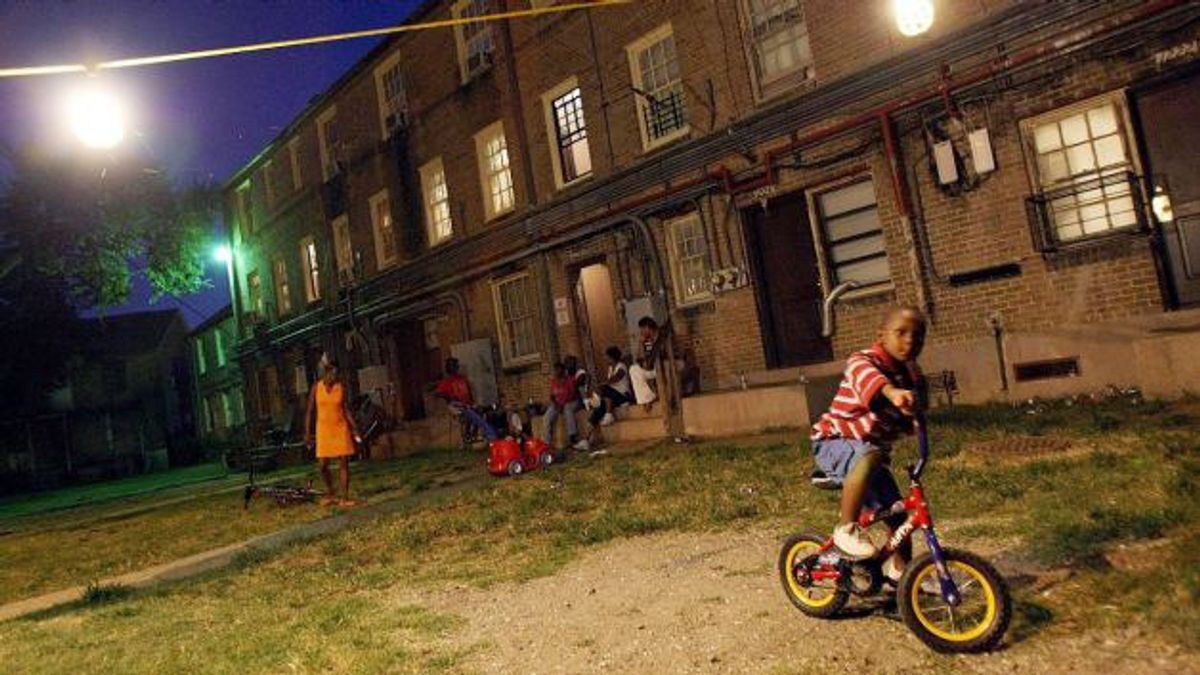 According to statistics from The State of Working America, African Americans made up about 12 percent of the population in the United States in 2015. They are also among the poorest races, with 27.5 percent of them living in poverty.

What's even more disturbing is that 45.6 percent of black children aged 6 and under live in poverty.

Essentially every other black kindergarten student is living in a home where the income is below what the government sees as necessary to live. Unfortunately, this trend continues for generations of black people and I believe that I know five important reasons as to why this race is so impoverished.

African Americans over the age of 18 make up 39 percent of Master Card holders. Of that 39 percent, many spend their limit monthly and seldom have the money to pay the balance in full at the end of the month. Essentially black people are spending money that they don't have and won't have at the end of the month. This trend of building never-ending debt is partially why their poverty numbers are so high.

Every race with the exception of black people seems to support the businesses of their own. Being an entrepreneur is one of the most popular ways to make high residual income. Black people buy products from brands such as Jordan, Louis Vuitton, and Ralph Lauren at an alarming rate.

The prices of these brands are very expensive, however, those same black people would cringe at the thought of paying $20 for a black-owned clothing product saying, "It's too expensive."

The question here would be is the product too expensive or not "renowned enough?"

3. Black people don't save their money.

As soon as black people get a huge chunk of money or their tax refund it appears that they all flock to the nearest high-end fashion spot to splurge. Seldom do black people save their funds or invest them into things that will last or that could make them more money down the line.

According to The State of Working America, black people spend 4 percent more money annually than any other race despite the fact that they are the least represented race and the race that lives in poverty at the highest rate. There's a clear problem, so read that sentence again and let it marinate.

If you ask many black people aged 18-25 it should not come as a surprise that investing in stocks or buying bonds is a foreign concept. Many young black people work and spend their money on items that either decrease in value after being bought or are not sustainable. Cars and sneakers are prime examples of such things.

5. Black people aren't working toward getting out of poverty.

Even after reading this article there are many black people that will not work towards changing their situation. After centuries of slavery, black people must realize that they are behind with regards to having generational wealth.

Black people must fight to create the wealth where they will have trust funds for their children or wealth that can be passed down. Too many black people tend to only worry about themselves and the money that they have in the moment. As a race, black people need to build for the future and get out of that mindset of the now.

Wealth is not everything, however, it has been proven that with it, you get better educational opportunities and a better environment for children to develop and go on to become well-functioning members of society. There are the Jay-Z's and P. Diddy's of the world but they are far and few in comparison with how most black people live.

Change needs to come, black people, this is something we have control over so no more excuses.