Hard choices have become somewhat of a daily occurrence. 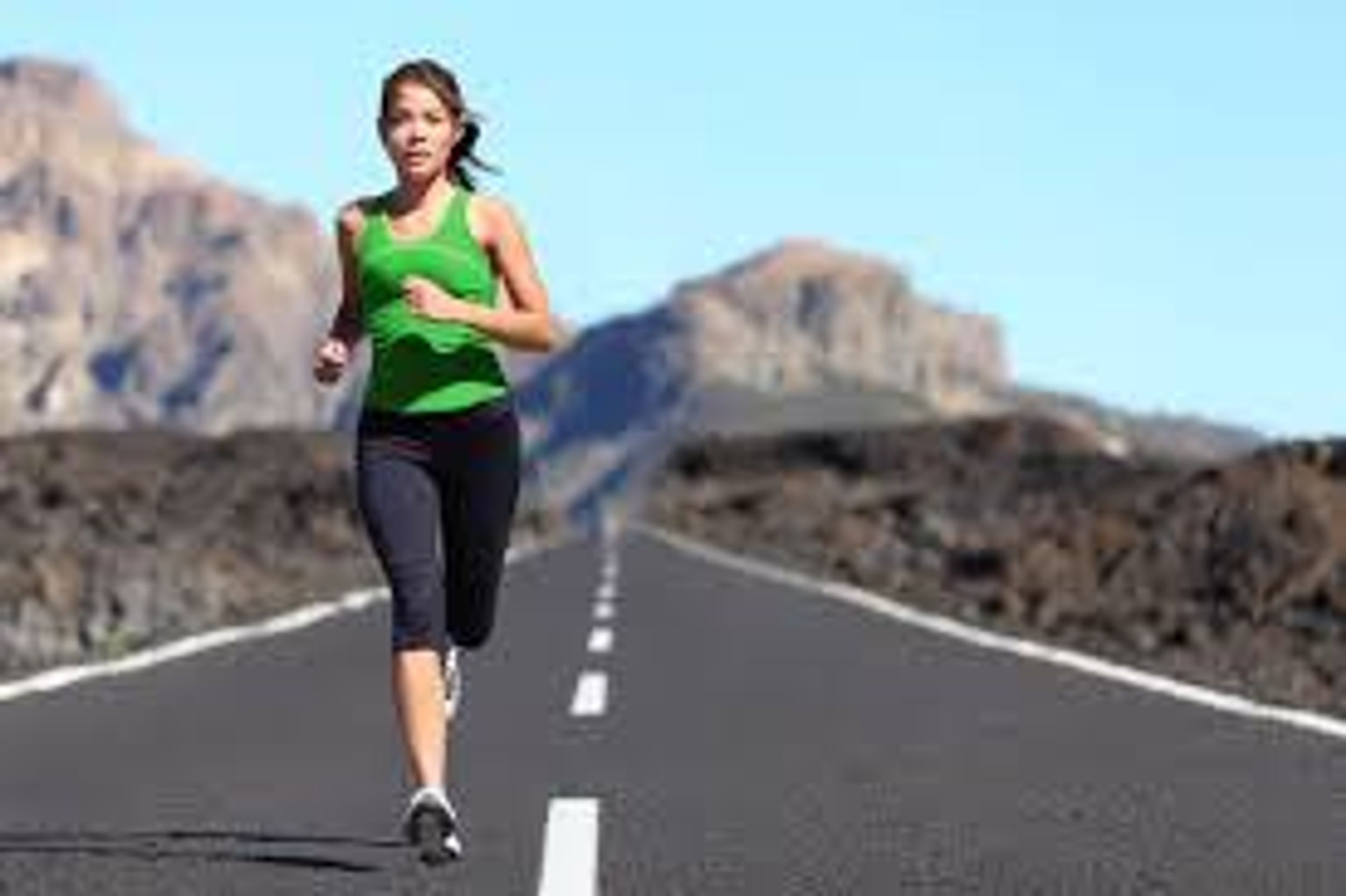 Hard choices have become somewhat of a daily occurrence. But when a decision involves pro and con lists and will have everlasting changes, it becomes even harder. One such change can be moving on to a new sport. Sports themselves have a different meaning to everyone and some do not understand why we get up super early, sacrifice time to get ready for class in favor of some breakfast and most of the time we give up a social life.

Although, this doesn’t make sports something desirable to do, they are a chance to discover who you are and that is why it makes switching sports so difficult a decision to make. In my junior year of college, after almost 18 years of swimming competitively, I made the decision to move on to the sport of cross country.

While swimming taught me so much for well over half of my life, it was time to make a change that would bring about positive adjustments in my life. After the fairly drastic change, I learned five major lessons about life and who I am.

1. You have so much potential.

This was something that I was told repeatedly as a competitive swimmer on a club team. I was not as dedicated as the other swimmers, so I did not receive as much notice since my race times were never spectacular. When I moved on to cross-country, I discovered how much I actually had in the tank.

Potential is a word that carries a lot of meaning in sports and is sometimes what prevents or pushes people to achieve their greatest abilities. I learned that you truly don’t know what you are capable of until you try something new and push yourself. I would have never known that I could train in distance running the way I did if I didn’t try or get the chance.

Potential always held a negative connotation in my head, but after changing to cross country I learned true potential, which is testing your limits to find all that you can do not just what you already know you can do.

During my sophomore season of swimming I fell into one of the most dangerous zones you could, a plateau. After months and months of hard work and pushing myself, my times were lackluster and my attitude for the sport became uninspiring. When beginning a new sport it usually comes with a clean slate and no times or records looming over you. You may start at the bottom, the top, or somewhere in the middle but having room for improvement just shows that the only way is up. Of course there will be bad days and setbacks but a new change is a learning experience and all of the downsides provide for a better understanding of yourself. By jumping into distance running I learned that improvement comes with hard work and that no matter where you start it is always achievable.

After swimming through a plateau season, one piece that I did not realize is that I became numb to all of my pain. There was physical pain, emotional pain, and the biggest in all sports, mental anguish. I felt that I was never going to improve and swimming became a burden. After moving on to cross country and training to be a runner I became more perceptive. It was easy to spot pain that could be stretched or rolled out or the pain that needed greater attention. I found parts of my body that were weak and learned ways to make them stronger. One major element I learned was to not let negative thoughts control me. It may sound easy but every athlete knows the struggle. With this new perception in the back of my mind I learned to say to myself you’re just a swimmer trying to become a runner. With this I was able to keep my head up while transitioning to a new sport and to be aware of my mentality.

This is a big one in any decision, it makes life very difficult if you waiver after the final choice. I still held out hope that I could do both sports at the beginning of my junior year since they were different seasons, but I learned to stick with my gut decision. If what you are doing feels right and positive results come, then regrets are not necessary. Like many lessons in life, it is easier said than done. To fight this, you can stop and look your final decision in the face to see the good. It was hard to deny the regrets when I stopped a sport I had dedicated almost 18 years to, but when thinking of the reasons why I left the sport and why cross country was worth it, my conscious was clear.

Notice how I never used the words “quit” or “quitter” I only used “moving on” or a “change.” This is because you are not quitting, you are taking a new step in a new direction. To quit implies that you have given up. I may have stopped swimming competitively, but I can still swim my favorite races of the 1000 Freestyle, or the dreaded 1 mile swim, or the 400 IM. I am still an athlete I just happen to be a distance runner rather than a distance swimmer. When you change sports you carry over everything about yourself: your work ethic, your attitude, and so much more. By bringing all of this to a new sport you allow yourself to be refined and worthy of positive change. I will always remember a quote written on a pool deck where I swam many times during my career as a swimmer, “the three Ds to success: desire, dedication, and discipline.” I still live by this, and I brought it with me to cross country and made my own success, a success that has led me to some of my greatest friends, memories, and realizations. These are just five lessons I learned and I am still anticipating to learn more which lets me know that I made a good decision which created a positive change in my life.