Taking time off was the best thing that I could have done for myself. 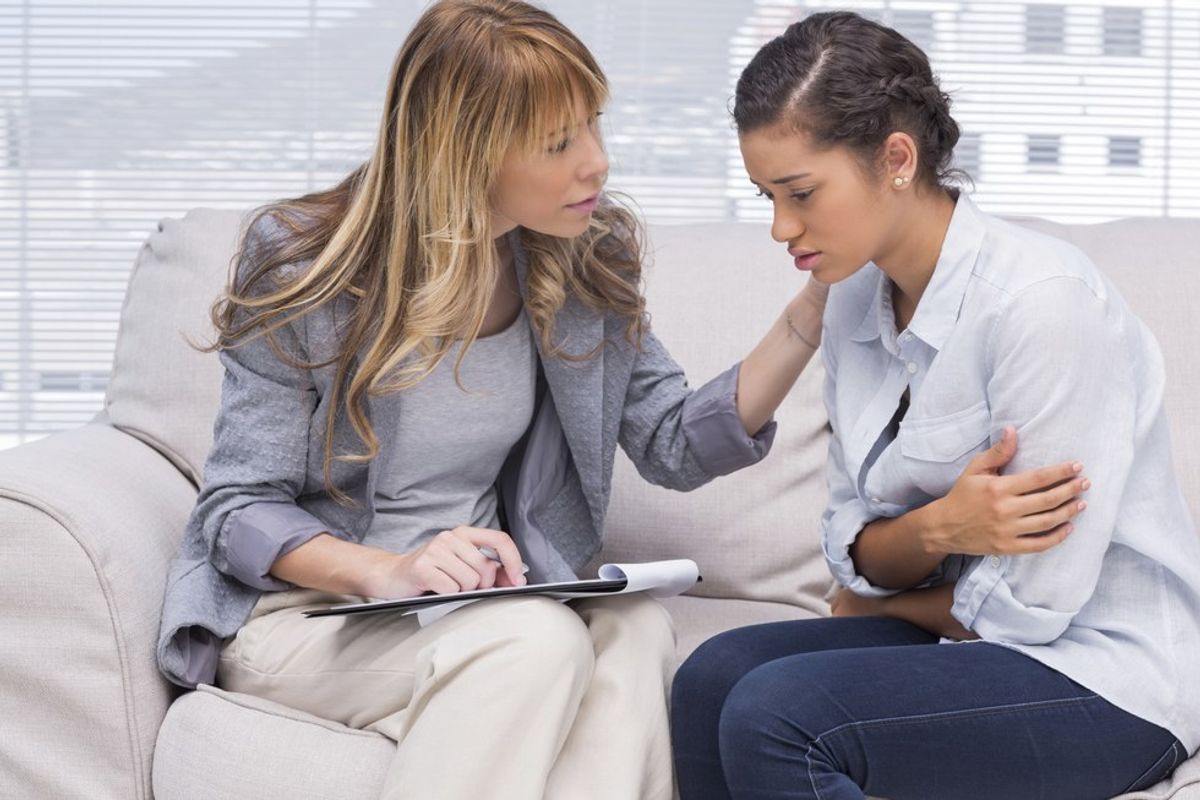 I have had depression, among other mental illnesses, for several years now. When I started college last September, I was doing okay. In October things started going south and by November, I was in an inpatient psychiatric unit. I decided to push through and finish the semester, and by December, I had no intentions of taking time off. Throughout my winter break, my symptoms worsened due to a medication I was prescribed.

Still, I returned to college in January, but shortly thereafter, I was back in the hospital. I still believed that I could push through and I believed that withdrawing meant that I had failed. My symptoms continued to decline over the course of a few weeks and in February I emailed my therapist to talk about how I might go about a medical withdrawal from school.

It was a simple process, and all it took was one meeting with someone at my college on Monday where I signed the form. I moved out the following Sunday.

I spent nine weeks in an intensive outpatient program, which was ultimately the best thing that I could have done for myself because it gave me the tools that I needed in order to take back control of my life. However, those skills are not the only things that I learned during my time off:

1. Taking time off is not a sign of weakness or failure

This is the most important one for me. I recently came to the realization that everyone does college at their own pace and I am not a failure for needing time off. I am also not weak for prioritizing myself—I did what was best for me at the time. I believe that my semester off will allow me to be even more successful when I get back in the fall.

2. Self-care is not optional

We need to take care of ourselves. And I don’t mean just the basics: sleeping, eating, drinking, socializing, etc. I am referring to the “extra” things that we do for ourselves. Of course, those things that I listed are crucial components of self-care, but I have really begun to place an emphasis on doing something just for myself. I try to journal every day, I love to color and I get outside every day. I have learned that I need to take a break from the world every once in a while to take a moment to do something exclusively for myself.

3. Honesty is the only way to get my needs met

I was in therapy for a couple of months before my first hospitalization and I truly believe that had I been upfront with my therapist, the proper interventions would have been in place so that things wouldn’t have ended up the way they did. I am able to be upfront with my current therapist about most things, but I still have a ways to go before I can be completely transparent about things that may be more pressing. It is my hope that when I return to school in the fall, I can communicate my needs more effectively and in a more timely manner.

Right before I withdrew, my schedule was all over the place. Some days I would sleep in until four in the afternoon, and others I was up at seven in the morning. I ate at very different times each day, and I would frequently skip class. During my time in IOP, I learned that structure is vital in order to maintain my mental health. I had IOP three days a week, and I had therapy once a week; that’s four days where I had to wake up at about the same time. Building a consistent schedule and incorporating activities which get me out of my dorm room will hold me accountable which will ultimately lead to a healthier me.

5. It is an ongoing battle

I know that while I know what to do to maintain my mental health, and I learned a ton of skills from IOP, it will be difficult. Breaking habits which I have had for my entire life is incredibly difficult. I have had success at home, but how will that transfer to college? I know that it is going to take more work, but that with time, it will get easier. I am prepared to return to school in the fall and continue to take care of myself as well as treating my mental illnesses.