A parody of "The Room" is exactly what we deserved. 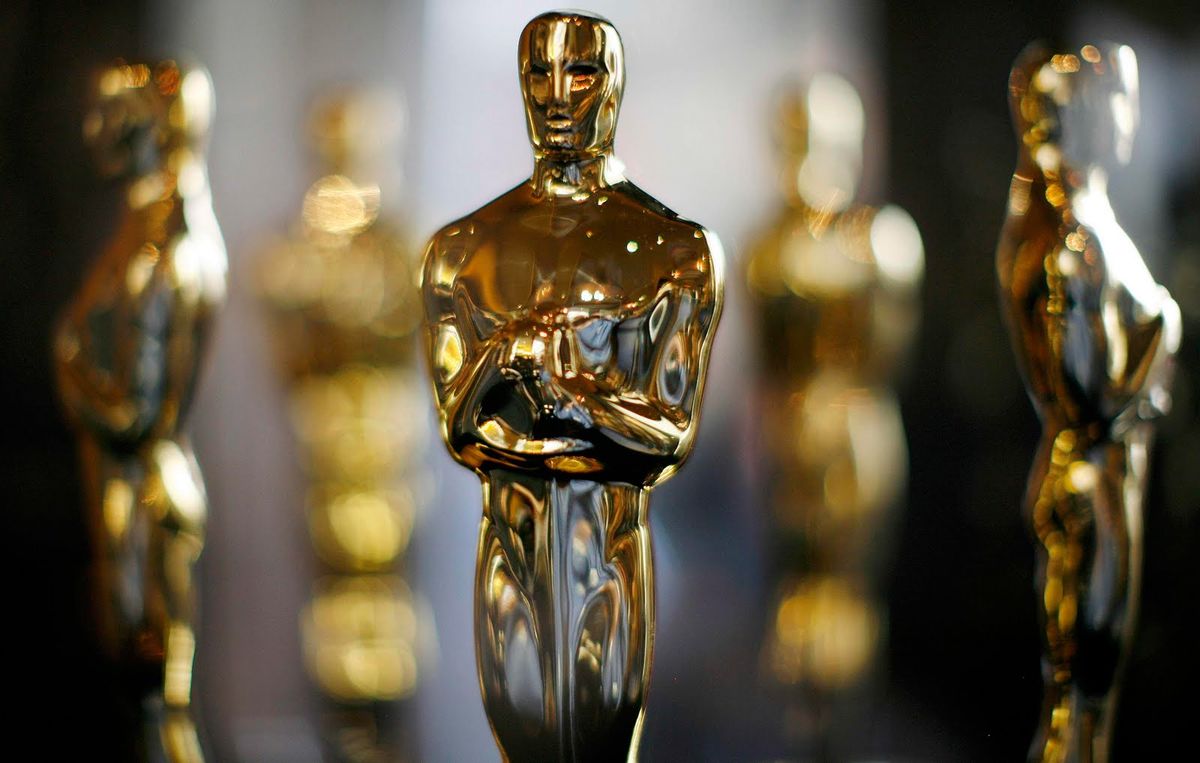 The Academy has their own timeframe for a film to be released as scheduled. Some of those films get recognized by them for Oscar nominations. Its always at least between Early September to Late December. Although we do get many great films before the "Oscar Season", from superhero flicks to nail-biting horror, the Academy sometimes doesn't really recognize those films. A quick list of contenders that have a strong chance of landing that nomination in hopes of walking up that stage to hold that beautiful golden prize are the following:

This animated masterpiece is filled with so much love, heart, and beauty. You fall in love with the characters and they each prepare to take you through 20 boxes of tissues because you will be swimming in your own tears.

I can say that this film may win for best sound editing, cinematography, and director because you'll be scarred for life after the events of what Jennifer Lawrence does throughout two hours. Its just nonstop insanity for that timeframe.

Okay okay, take another box of tissues for this one. Some of these director's know they're doing and this film's direction is magic to one's soul and heart.

Kumail Nanjiiani, is the type of guy who knows how to mix comedy and drama so perfectly. From the very beginning, you'll picture in your head how relatable his dating life is.

Who wouldn't want a parody of the iconic movie "The Room"? We didn't even have to ask for it, we received it and James & Dave Franco delivered. Is it normal to vomit because of laughing too much?