Why Haven't These Been Made Into Movies Yet? 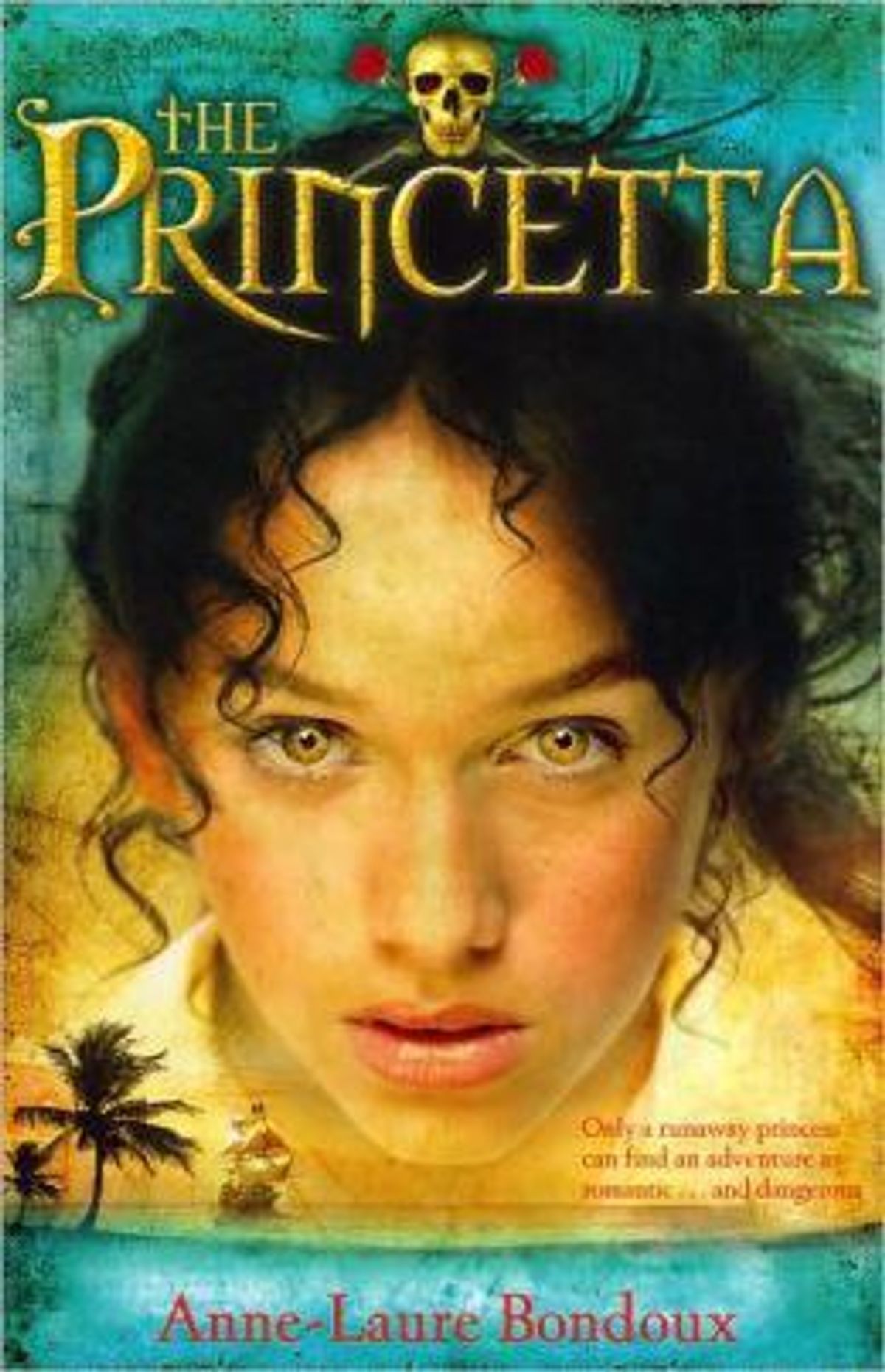 There's a saying among avid readers:

"Don't judge a book by its movie."

This is true in some cases. There are so many great books whose film adaptions have been. . . . well. . . .

However, I think we can look at movies like "To Kill a Mockingbird", "Harry Potter", and "The Hunger Games" and see that Hollywood is capable of creating pretty good adaptions of well-loved novels. Which is why I'm listing my top 5 books that deserve a film adaptation.

A princess running away from her royal life? Well, that's a cliche. Princess who has to face off against barbarians, a sadistic harem, a vengeful former friend, and an otherworldly archipelago? Sounds like a rollicking adventure to me! Also known as, "The Princess and the Captain", this book follows Malva, the "Princetta" of a faraway kingdom who runs away from her unloving family and arranged marriage. The story follows her perspective of the adventure as well as the perspective of Orpheus, a young pirate captain who goes after her.

This story has it all: romance, action, horror, tragedy, and fantasy. While the book doesn't get all the characters developed and switches in tone more than once, this is something a film adaptation could easily fix. Plus, the book is fueled by it's sensory and visual descriptions of its wild locations. Since film is a visual medium, a movie adaptation could really take advantage of this.

2. Charlie and the Great Glass Elevator

We've seen so many of Roald Dahl's books come to the big screen like "The Witches", "Matilda", and an upcoming 2016 version of "The BFG." One of his most famous books, "Charlie and the Chocolate Factory" has had two film versions made! So why has its direct sequel, "Charlie and the Great Glass Elevator" been ignored?

The story begins immediately after the first book ends and follows Willy Wonka, Charlie, and Charlie's grandparents (bed included) as they have a grand adventure flying around in the glass elevator. They go into space, battle Vermicious Knids, and test more of Willy Wonka's crazy inventions. Is it silly? Yes. However so was the first book. I could easily see this as a zany animated movie that allows us to see Roald Dahl's imaginative creations in a colorful and energetic way.

3. Peter and the Starcatchers

Peter Pan has gotten some rough treatment in the past several years. Television shows like "Fox's Peter Pan and the Pirates" and movies like "Hook" are pretty delightful. Even "Once Upon a Time" went an interesting direction by making Peter the villain (although having him be Rumpelstiltskin's father made me lose all interest). However, movies like "Return to Neverland" and "Pan" didn't do the lore any favors.

"Peter and the Starcatchers" is a prequel to the "Peter Pan" story that provides a unique backstory for the Lost Boys, mermaids, Tinker Bell, the pirates, and of course, Peter Pan and Captain Hook. The "pixie dust" is actually the heavenly "starstuff," the greatest treasure in the world and is on a ship to a faraway kingdom. A ship that, coincidentally, Peter and other orphan boys are on, is headed for an uncharted island, and being pursued by a certain pirate. Full of adventure and laugh out loud funny, "Peter and the Starcatchers" is a prequel that doesn't answer all the questions to set up the original story, but hey, that's what it's sequels are for. I've heard that this book has a stage version and it totally deserves it. Though it also deserves a film adaptation!

I will never stop gushing about this book. I love it that much. My personal feelings aside, think about this: Besides the "Barbie" movie, when have we gotten a film version of "The Twelve Dancing Princesses?" We haven't and since this book is overflowing with hilarious and fully developed characters, lavish dancing choreography, suspenseful action, and fantastical settings, "Entwined" is basically wrapped up and ready to go for one incredible movie. Hey Disney, stop remaking your perfectly fine fairy tale movies and make a new one already!

I'm not talking about the Disney versions. Not the original animated movie, not the 1994 live action version, not the necessarily animated sequel, and not the upcoming 2016 live action remake. Let me be clear. I love the Disney version of "The Jungle Book." It's cute, funny, and heartwarming. However, it is loosely based on the actual stories by Rudyard Kipling. In fact, when the 1967 movie was in production, Walt Disney told everyone to not read the original book because they were making his version.

The original book deserves to be told. Its stories aren't just about Mowgli and even his story isn't some light, kid-friendly tale. It's dark and downright depressing. I've heard that another live action version is coming out in 2017 and will be directed by Andy Serkis. If it is a good movie, I will be happy with whatever story is told. Though if it decides to stay close to the source material, I will be even happier.