5 Bittersweet Truths About Having Sisters
Odyssey

5 Bittersweet Truths About Having Sisters

I'm sure Jessica won't even notice that her favorite blue dress is gone... 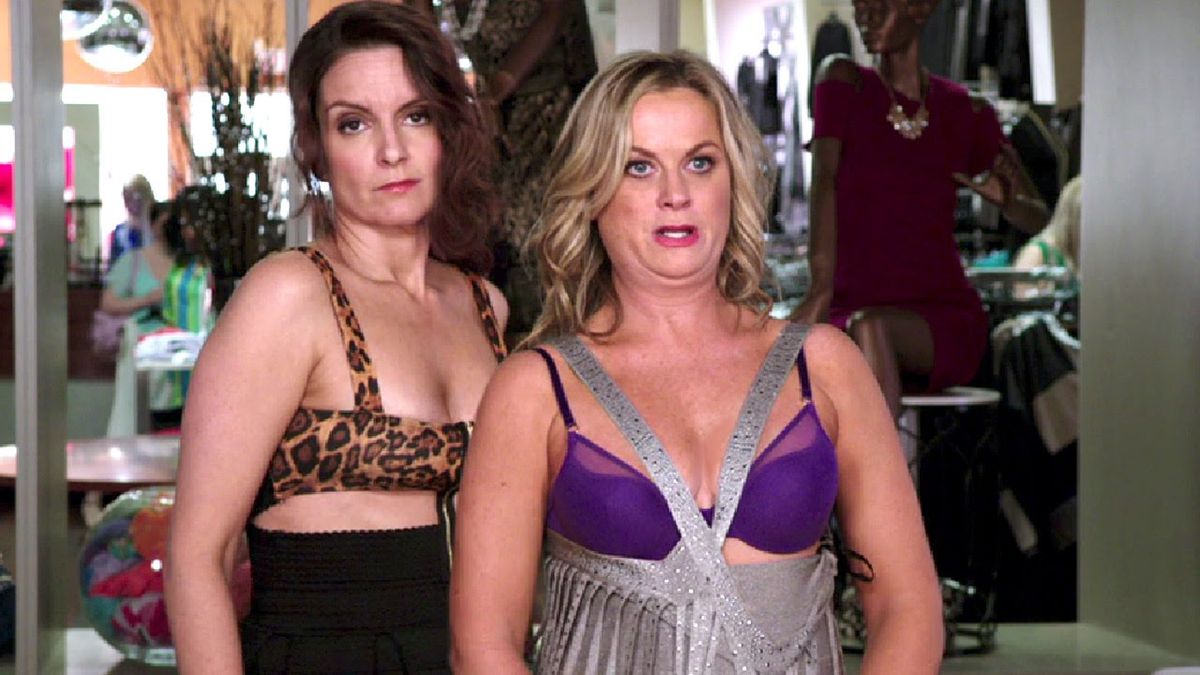 Whether you have one sister or seven sisters, you know that they can be both a blessing and a curse in your life. Girls who don't have sister are always coming up to you saying, "You're so lucky, I wish I had a sister", and your response is either "Yeah, it's great!", or "Are you nuts? No you don't. Never say that again." Sisters. Sometimes you hate them, sometimes you love them, it really just depends on the day.

1. You have an extended closet

Having sisters means more clothes, which you love but hate at the same time. Remember that blue dress Jessica wore last Saturday that is super cute and would probably look better on you than it did on her? Yeah, I'm sure she won't even notice that it's missing. But Susan thinks she can borrow your shorts without asking??? Oh hellllllll, no. It's only okay to borrow your sister's clothes when you're the one doing the borrowing, right?

If you have sisters, you will literally never feel lonely. There's always someone in the house you can talk to, and someone to go grab lunch with when the fridge is empty. Buuuut at the same time, your parents' attention is never directly on you. Splitting attention between girls is a lot different than splitting it between boys, and soon enough you'll feel yourself fighting for your parents love and affection. Who cares that Lilly graduated high school, Mom, I got a B in Organic Chemistry!!!!

3. You're always given honest advice

This seems like a strictly sweet part of having sisters, right? They're honest and tell you when a guy you like isn't as committed as you thought, and they'll tell you straight up when they think you need to dump someone, if your pants make you look fat, or if you need to find new friends. At the same time, when you're wearing a new skirt that you spent $50 on, and they laugh and tell you it's ugly as soon as you walk downstairs, sometimes you think you could go without their advice. You never even asked for their opinion, anyways....

4. They won't let anyone talk badly about you

If your sister hears someone talking bad about you, she'll immediately jump to your defense and make that person question their entire existence, sisters will show no mercy to someone who was trying to degrade you. On the other hand, if you stole your sister's favorite heels or got back with that guy you swore you never would, you bet she's going to talk about you behind your back. But if someone tries to pipe up and add something, she'll immediately shut them down. No one talks bad about my sisters, well, except for me that is.

Only about stupid things, though. Like when you took Claire's shirt without asking, or when you ate Brianna's leftovers because you thought she didn't want them, or when you stayed in the shower for 45 minutes when Sydney had to work in 10 minutes. These fights seem minuscule, but you guys had a screaming match about it for a solid hour and called each other the meanest names you could think of. 5 minutes after the fighting is over, you guys are best friends again, and almost closer than before. Who cares whose wearing whose shorts, did you see what Emily Smith just posted on Instagram???

Emma Hyatt
1512
The Truth About My Parents' Divorce