5 Albums You Didn't Know You Needed This Winter
Odyssey
CurrentlySwoonLifestyleHealth & WellnessStudent LifeContent InspirationEntertainmentPolitics and ActivismSportsAdulting
About usAdvertiseTermsPrivacyDMCAContact us
® 2023 ODYSSEY
Welcome back
Sign in to comment to your favorite stories, participate in your community and interact with your friends
or
LOG IN WITH FACEBOOK
No account? Create one
Start writing a post
Entertainment

5 Albums You Didn't Know You Needed This Winter

A potential soundtrack to the coldest season 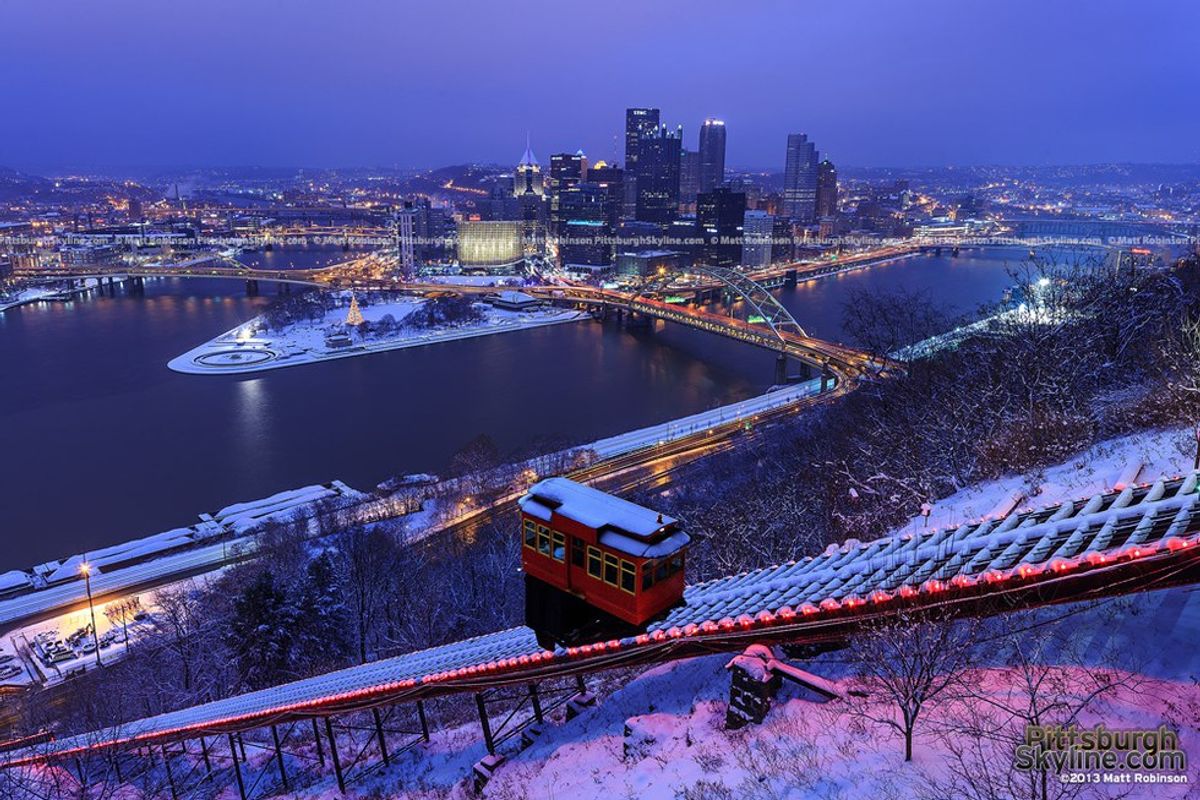 It's back! There are definitely some albums that you need to hear when it gets to this time of year when you aren't in the mood for Christmas music. It's cold, it's windy, and it's also kind of awesome. There are so many ways to interpret winter through music, but here are the five albums that do it best for me!

Prime Listening Time: When it starts to get dark out

3. Childish Gambino // Because the Internet

*Keep an eye out for his new album :)

4. Mac Miller // Watching Movies with the Sound Off

5. Edward Sharpe and the Magnetic Zeros // Up From Below

Prime Listening Time: A morning when it isn't cold and gross

Favorite Tracks: Janglin, 40 Day Dream, Up From Below