Abortion Is A Woman's Choice and No One Else's

Wake Up Georgia, Abortion Is A Woman's Choice, Not Yours

Just in case you needed this today 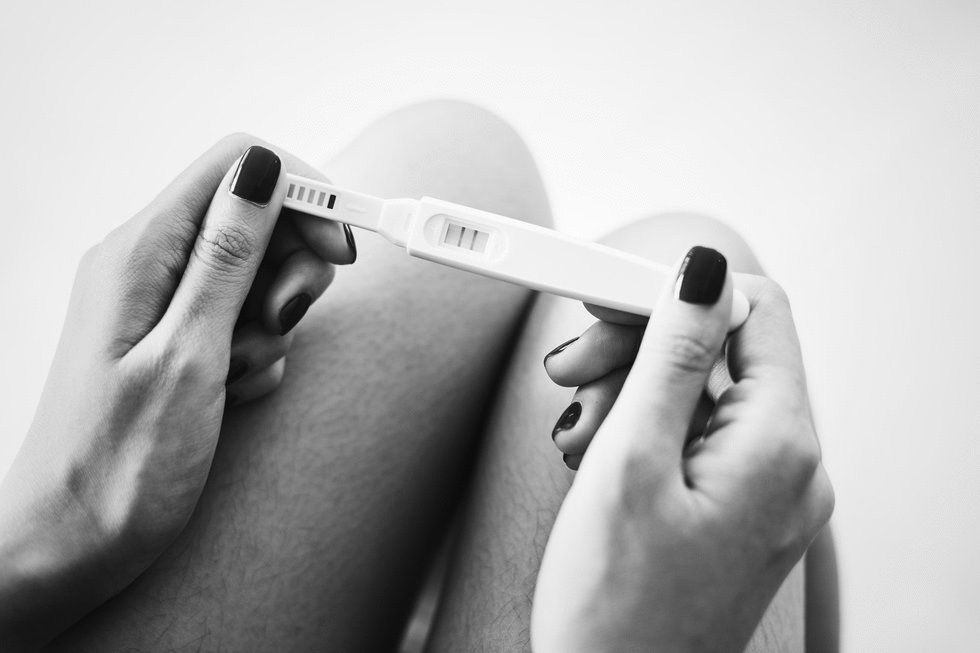 Remember a time where women had complete control over their bodies? Yeah, so do I but things are changing and not for the better. Abortion is a hot topic as many of us know but that isn't stopping people, mostly men from taking these rights away from us.

Abortion is NOT A BAD THING.

Let's face it, most of us are not ready for a baby. That's okay and there is nothing wrong with it. Sometimes you get pregnant and are in a situation that you cannot handle. If a woman chooses to get an abortion because she doesn't have the ability to raise the child then that is okay.

Your NOT A BAD PERSON if you have an abortion

Despite the misconception, you are still the same you were going into it. Some people want to throw their opinion down your throat but you know what? It isn't about them, it's about you. There is nothing wrong with your decision and you are still good no matter what the aftermath. Whoever tells you different can go shove it.

It's obviously NOT an EASY choice

Having the strength to make a huge decision is always applauded but this can be one time that it isn't. Well guess who's clapping for you, I am. You can struggle to make the decision but you do what is best for you. You're not a screw-up, you're human.

You'll have a HARD TIME dealing with it but wounds HEAL

It may not seem like it but trust me, things will mend over. It's not easy but life goes on. Mourning a loss can be something that is hard to get past but trust me. You'll come to a point where you realize you made the right choice and you'll be free.

RAPE and INCEST deserve abortion like any other REASON

Our lovely state of Georgia decided to throw that idea out the window. If you get raped or pregnant by family, abortion isn't optional which isn't fair. Any form of pregnancy that is unwanted deserves to have a choice. If a woman doesn't want the baby then she makes that right. Can I offer a simple thought? What if one of the lawmakers' daughters who is 11 gets raped and pregnant? Then what?

Abortion or adoption? Both CAN and SHOULD be OPTIONAL

Some people would rather have the child and give them up rather than terminate a pregnancy. Guess what? Both decisions are valid and don't need an explanation. It's what you think is best for the baby and yours only. Should the kid grow up in foster care his whole life without a proper family to raise them? Should the baby not have a chance in life? That's your choice to make, not a man sitting in a throne without a thought about it.

It takes TWO to Make a BABY

Okay so just because a woman carries the child that she deserves to get her rights taken away? What about the man? The egg doesn't just create a baby without sperm right? It takes two to tango and it takes two to create a baby. So guess what? It's the woman's right and decision and just because you helped create it doesn't mean you get a final vote. You want women to start raising children with deadbeats Dad's lurking around because they didn't care to have a child? There's enough now.

Abortion can SAVE a WOMAN and a BABY