Spoiler alert: It will hurt. 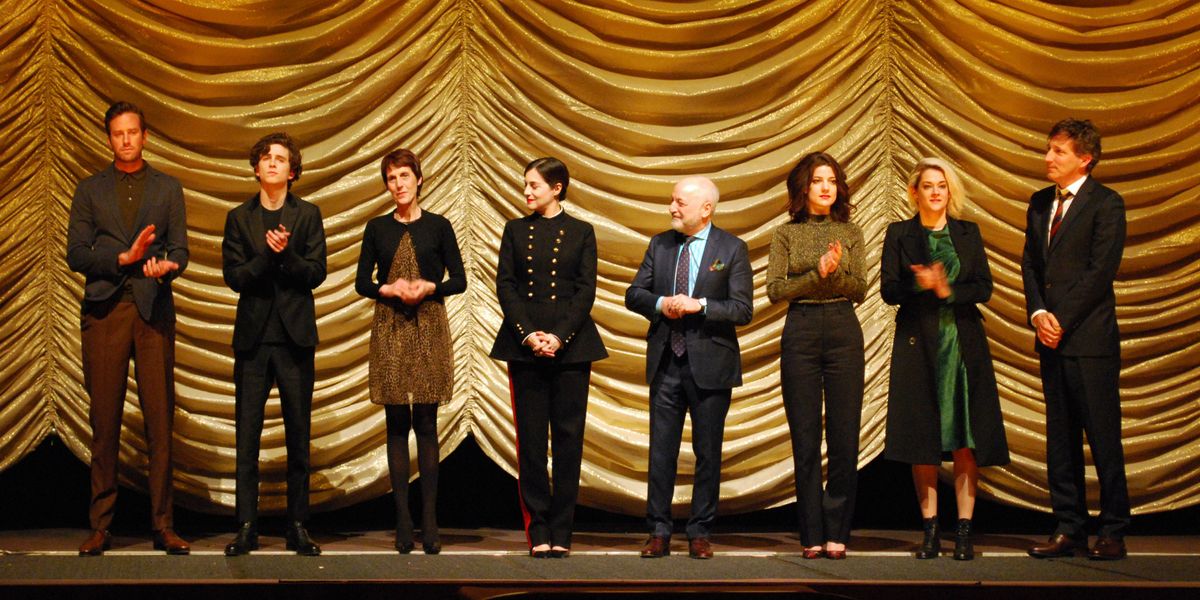 This year’s Academy Awards are filled with versatile Best Picture nominees that tell all different kinds of stories. One of the nominees in this category is Luca Guadagnino’s Call Me By Your Name, a film that tells the story between two individuals who happen to meet during an eventful summer in Italy. While I won’t give away any spoilers, here are four reasons why this movie is a must see.

The location of this movie is set in a beautiful small town in northern Italy called Crema. Throughout the press tour for the movie, Timothee Chalamet and Armie Hammer spoke in high regards about their time in this town, and how much they enjoyed touring the place and learning from the small town culture. The actors met for the first time once production began in Crema, with Chalamet already living here six weeks prior. Guadagnino does a magnificent job of capturing the extraordinary views of northern Italy and incorporating them into the plot of the film and its characters. It’s the scenery, in essence, along with the season, what sets the idyllic tone of the film.

Beautiful classical pieces, Sufjan Stevens, and 80’s classics? I mean it’s almost like this film is an ode to my Spotify playlists.

As we find out early in the film, Elio is a pianist who transcribes and adapts classical pieces which in turn wins him Oliver’s attention. Luca Guadagnino chose the musical score himself, and in doing so he wanted to channel the character of Elio and his musical aspirations through it. The contribution that the musical score has in the making of Elio and Oliver’s love story is significant because every song on the soundtrack is meticulously matched to a scene that fits the tone. Sufjan Stevens created three original songs for the film titled, “Mystery of Love”, "Visions of Gideon”, and a reprise of “Futile Devices”.

Prior to watching this film I had never seen Chalamet in other works and was quite surprised by how naturally he portrayed the character of Elio Perlman. His performance was eloquent and fitting to that of the plot that surrounds the film, and he did this all very nonchalantly. Chalamet is fluent in English and French, but as the production was set in Italy as well as the plot, he spent a large amount of time learning Italian with a teacher. He can be seen in the film, as well as the other characters, going back and forth from English to Italian to French, and making it look easy.

This film triumphs in capturing the very essence and raw beauty of falling in love. The story told and enfolded throughout the film is one of romantic naivete and everything that comes with the experience of learning to love someone for the first time. Luca Guadagnino has said in various interviews that while the movie surrounds a homosexual relationship, his focus was predominantly on showcasing the vulnerability and love between two people regardless of who they were. And he does this in a simple and quite aesthetically pleasing way, to say the least, all while filming the entire film with only one lens, something not many directors will do. It should not be overlooked, however, that this film is a step towards increasing representation of the LGBTQ community in cinema. While this film takes place in the 80’s, for the most part, there are no antagonists that surround Elio and Oliver’s relationship. In a moving and very well written monologue given by Elio’s father, he assures his son that everything he feels is validated, real, and to never be taken away from him by anyone.