4 Issues I Have With #MeToo
Odyssey

4 Issues I Have With #MeToo

A hashtag too late 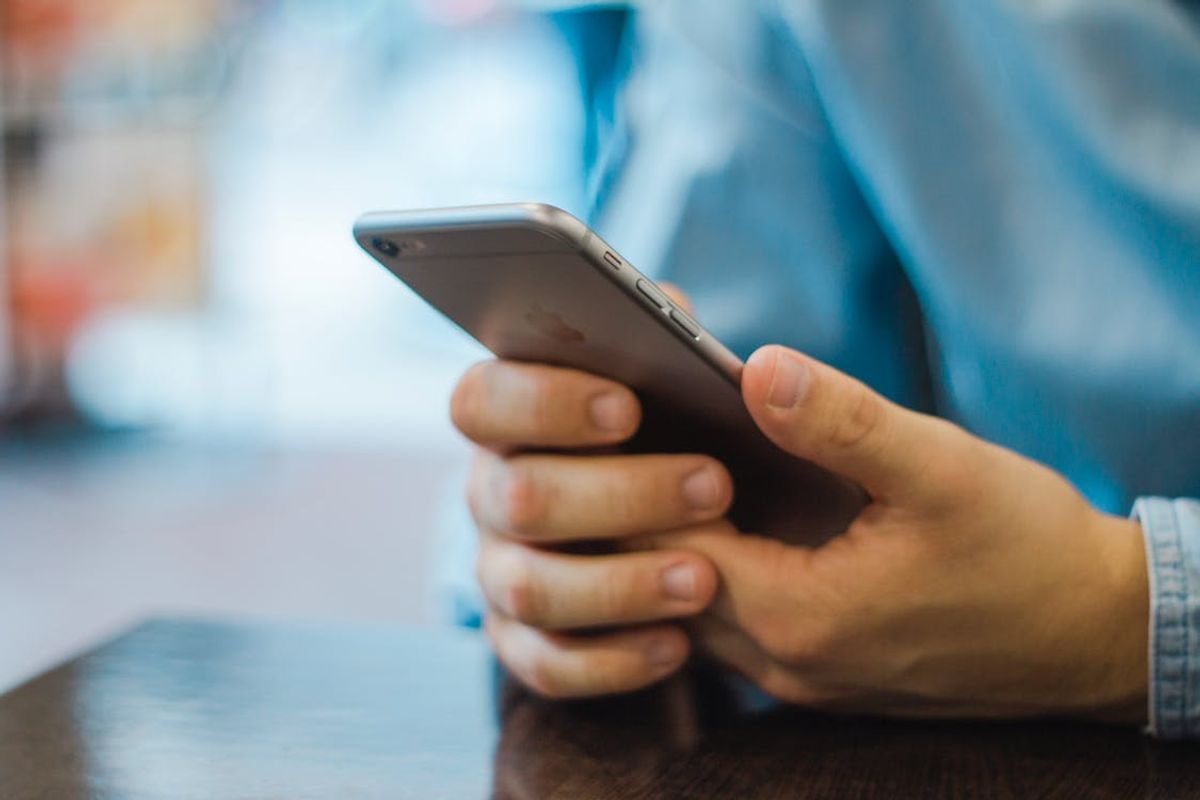 With the grief, helplessness, and political toxicity of the last few weeks still palpable, social media unleashed yet another horror with just two little words: Me too. A mobilized response to actress Alyssa Milano’s Twitter commentary in regards to the mounting case against director Harvey Weinstein, #metoo sought to visually illustrate the pervasiveness of sexual assault. My Facebook newsfeed was an ocean of scrolling through friends and family sharing their stories, an act of emotional seppuku for some as it meant ripping open old wounds. For others, it was the gateway they’d been waiting for to start the healing process.

But for me, it felt like another outraged cry into the seemingly endless void of rape culture.

Initially campaigned by activist Tarana Burke nearly a decade ago, the revival feels more centered on the sensationalism of the issue. #MeToo was meant to be an act of solidarity, a powerful reminder that those who experience sexual assault are not alone. Burke used it to focus on “empowerment through empathy” to bring healing to communities where sexual violence is a crisis, but do not have proper resources or discussion outlets for healing, education, and prevention.

Dealing with the repercussions of my own experiences with sexual violence is a conscious, continuous struggle towards some semblance of a return to “normal.” Every testimony, every therapy session, every deliberate decision to not give in to the demons left behind by those memories is an act of war. It’s why I don’t use words like “victim” or “survivor” about myself. I may not have a lasso of truth or bullet-proof cuffs, but you better believe I’m a goddamn warrior queen. And yet even with all that internal battle going on, #MeToo leaves me with the sense that it’s still not enough. Somehow, I’m expected to simultaneously take care of myself, be there for the community, and educate and be vocal about the issue. But there’s zero expectation on abusers – innocent until their victim proves otherwise, right?

The line between doing something and saying something tends to get blurred with social media activism. There was undoubtedly a bittersweet sense of catharsis when I saw other people opening up about their experiences, tangible proof that the feelings of shame and loneliness that I drown in daily were just another godawful byproduct of someone else’s actions against my body. Even better were the posts from friends and family that acknowledged they were overwhelmed with the sheer number of people affected, folks that admitted they were unwitting perpetrators in the toxicity, and the ones who pledged their support and commitment towards education and prevention. But the authenticity of the follow-through falls flat when one considers these were the same people who were #supporting other social justice trends of late, until the political backlash got too hot, and then they were #tiredofnegativity with Facebook activisim. Ending sexual violence is going to take more than a momentary break from your usual stream of pugs, corgis, and other tubby pet videos for a well-meaning status – it needs action.

As disturbing as the revelation was about how many people in my immediate social media circle exist with scars of sexual assault, worse was the overwhelming number of self-deprecating and self-doubting prefaces to their testimonies. It’s not as bad as it could have been…I know others have had it worse… I never screamed or cried… I don’t know if it counts… There is no scale of sexual assault. There is no quantifiable measurement for the pain of the aftermath. There’s no viable reason why the first thought someone would have when examining their own trauma would be “Well, maybe it’s not as bad as I think…” But this is what happens when the weapons are not made of steel or lead. This is what happens when there is no distinction that sexual violence is not sex. Feelings of violation are valid, and don’t need a jury of peers to determine whether the details of your experience warrant you a right to those emotions.