31 Halloween Movies To Watch This October

If you're in for a good laugh and times where you jump up from your seat. 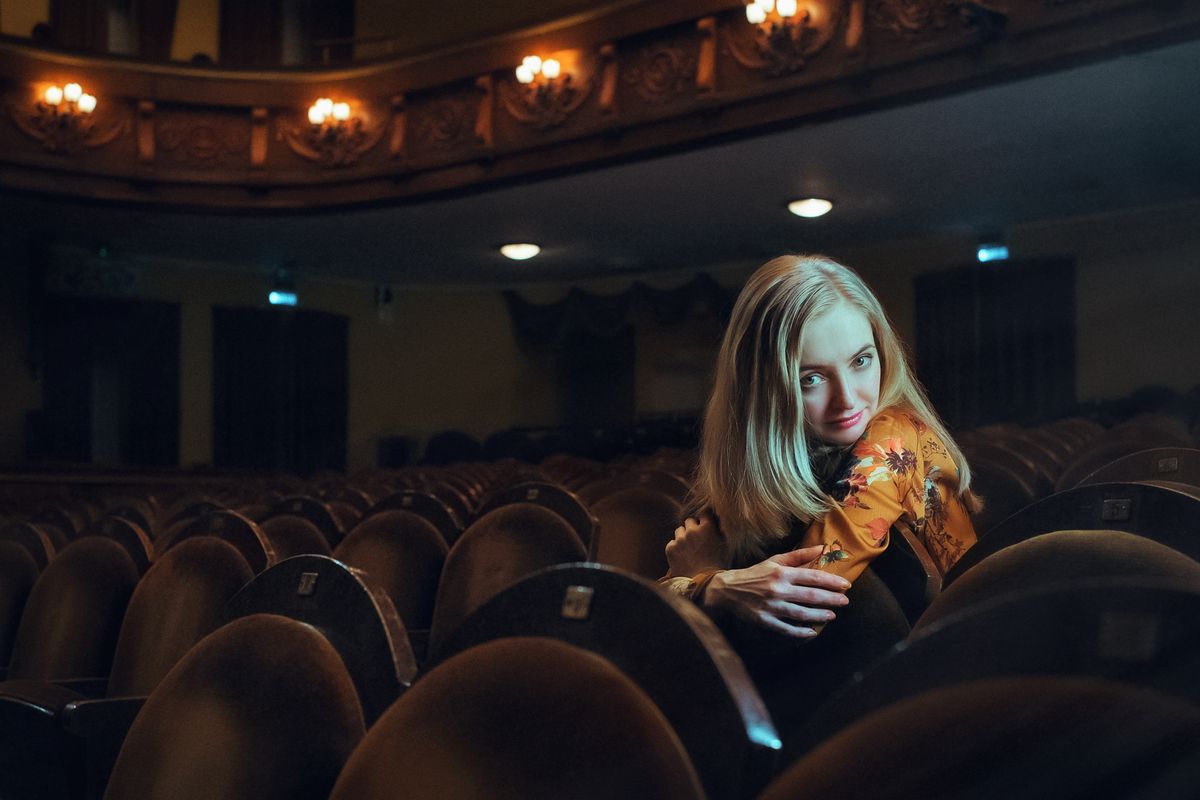 Whether you're in a mood for a good scare or a relaxing sit back movie to get you in the fall mood, there's always a Halloween movie for every occasion. If you need ideas on what to watch this October, start reading my list below:

If you're into slasher/thriller Halloween movies.

October actually has a Friday the 13th coming up! Perfect timing!

It's a really creative and exciting movie with vampires!

Props to you if you watch it all the way through...

If you're in for a dark terrifying movie, grab your popcorn.

The goofiest Monster Squad there is.

Who doesn't love a horror movie with creepy dolls?

Speaking of creepy dolls, this movie is really scary!

Because you can never have enough of Chucky.

You have to watch the whole series!

I won’t watch this because I'm too creeped out by clowns, but if it's your taste then you should give it a try if you haven’t already!

The perfect horror and mystery film.

Where all the monsters are actually super cute and funny.

Gothic romance at its best.

If you're in for a good laugh and times where you jump up from your seat.

The reason to watch this is the humor of Eddie Murphy.

Not one, but TEN stories of Halloween.

Just don’t watch this before bedtime!

We all love Wednesday Addams.

Get in the holiday spirit with a Tim Burton classic.

One of my favorite movie series to watch every fall season!

Know who your real friends are this Halloween, don't be tricked!

If only we all went to high school with witches.

We’re all still bittersweet that Marnie was recast, but you have to watch the series all the way through!

This was the best Halloween movie growing up!