31 Halloween Movies to Watch This October

31 Halloween Movies to Watch This October

Classic, creepy, and kid-friendly: all the movies you need to watch this October. 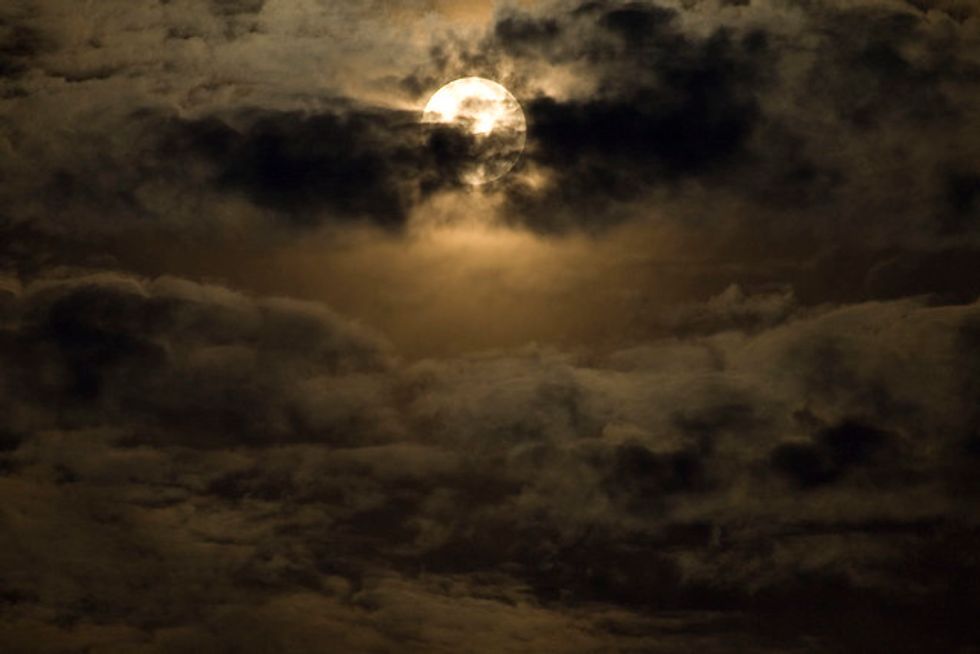 Now that it is officially October, it's time to go full Halloween.

Decorations, costumes, snacks...and, of course, movies. There are so many great horror movies (and a lot of bad ones), but some things only feel right if you watch them around Halloween, like Hocus Pocus. Other movies like, Psycho, can be watched year round, but the season only makes them scarier.

Think of this list as the ultimate list: iconic movies that defined—and changed—the genre, psychological thrillers and scary comedies, kid-friendly classics, and movies you can't watch any other time.

Can you watch them all?

Though not the best of the Alien movies—that title is held by its 1986 sequel, Aliens—the Xenomorph's unforgettable introduction makes this a must-see.

You'll never listen to Huey Lewis and the News the same way.

Michael Keaton proved he's the ghost with the most in this classic Tim Burton film.

The famous story gets a cinematically beautiful retelling.

Carrie is one of the best movie adaptations of Stephen King's work. While the hair and clothes are definitely dated, the film still terrifies viewers.

Based on real events, The Conjuring is one of the decade's scariest movies. Instead of relying on gratuitous gore and cheap scares, it builds suspense and connections with the characters.

Though "dark comedy" is a far cry from horror or Halloween, we'll use just about any excuse to watch Winona Ryder and Christian Slater.

If you're looking for gross and gory, this is the movie for you.

Watch with children or on your own. The Sanderson sisters are suitable for all ages.

While the 2017/2019 IT films are definitely scarier, Tim Curry's iconic performance in this TV miniseries made people everywhere fear clowns.

This classic, kid-friendly movie is a must-have!

"You don't need to beat me. You just need to keep up."

This is a cult classic, and a must-see for all zombie lovers.

The Nightmare Before Christmas (1993)

You can watch this movie as much as you want from September to January (though no one will judge you for watching it year round).

It's creepy and psychologically thrilling, but this Spanish film is also extremely emotional.

Filmed in mockumentary style, the wildly popular series is terrifying.

"They're heeeeere." So is Halloween.

Alfred Hitchcock changed the game with Psycho, which tested the strict censorship of the day with its shocking depictions of violence and sex.

Your own breathing will sound too loud while you're watching this movie.

90's kids will definitely remember this one.

If you're squeamish, you might want to skip this one...

Considered one of the greatest vampire films of all time, Vampyr should be watched every year.

Who says horror can't be funny?

AKA, Tallahassee's Search for the Last Twinkie.